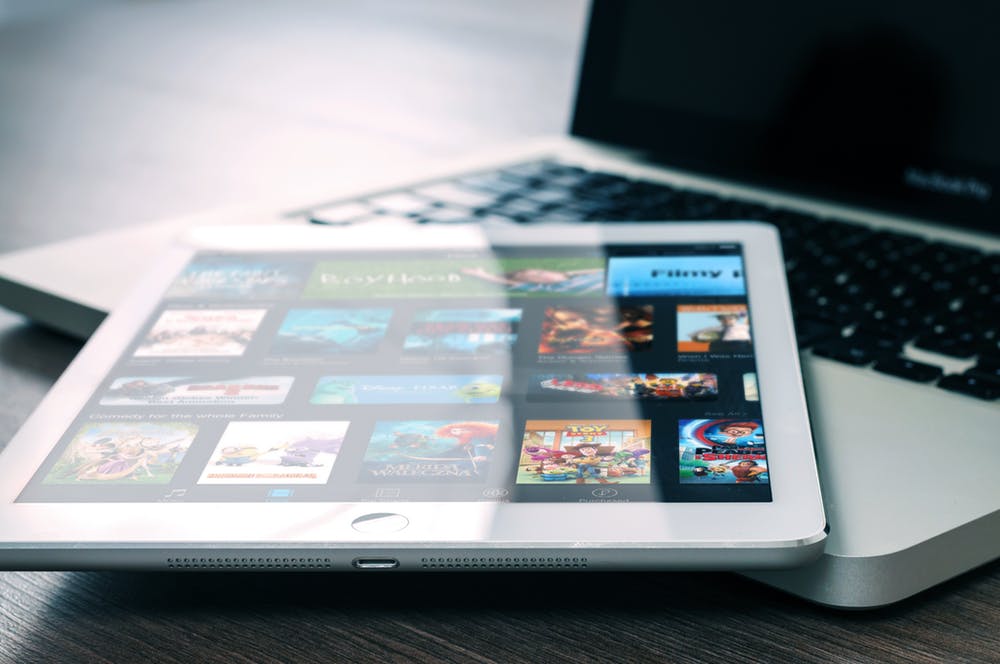 Mobile users in the US spent around $1.27bn in the top 10 subscription video-on-demand (SVOD) apps last year, according to a report released by Sensor Tower. This is up 62 per cent from 2017, in which top SVOD apps totaled $781m, and is nearly three times more than in 2016.

Netflix continued to lead US consumer spending in mobile SVOD apps for the second year straight, earning an estimated $529m from in-app subscriptions, up 81 per cent from last year. YouTube continued to increase revenue by 114 per cent, grossing $223m, up from $104m in 2017.

HBO Now, which was the highest grossing US SVOD app in 2016, fell to third overall in 2017 and has stayed there since. HBO Now is the only top SVOD app to see a continuous decrease in subscriber spending, falling 12 per cent over 2017. Sensor Tower thinks this may be due to the absence of a new season of HBO’s most popular original content, Game of Thrones.

Hulu came in fourth, with a 68 per cent growth increase, and went from grossing $87m in 2017 to $146m in 2018. YouTube saw a dramatic increase in revenue, with user spending rising from $11m to $59m, a 419 per cent difference. Sensor Tower attributes live TV streaming services and growing collections of original content to both Hulu and YouTube’s growth.

CBS also made a notable jump in year-over-year growth, rising by 57 per cent, and placing eighth out of the top 10 SVOD apps. The report concluded the top 10 video streaming apps accounted for almost 22 per cent of all US non-game app revenue in 2018. Additionally, their 62 per cent increase in revenue beat that of all non-game apps combined, which grew 56 per cent over 2017.