Valeo Confectionery has launched a ‘Satisfyingly Long Lasting’ campaign for its Fox’s Glacier Mints brand. The campaign is scheduled to run across TV (30-second ad), OOH, print and social channels (60-second ad), with plans for campaign extension through audio, social and in-store throughout the year.

The campaign, created by Joint, leverages the long-lasting nature of Fox’s Glacier Mints, which can be enjoyed for six minutes on average, as the creative hook for the campaign, with the wishful suggestion: ‘If only everything lasted as long as a Fox's sweet’.

Directed by Ben Gregor of Knucklehead, the TV/social campaign imagines what life might be like if other activities lasted a little longer. The debut creative depicts a man enjoying Fox’s sweets with his girlfriend as he skims a stone into the sea. Having failed in his first attempt, he sucks on a Fox’s and his second throw, sees his stone skim across oceans and continents, surprising submariners, penguins, and whales before circumnavigating the globe and landing back at his feet.

The campaign coincides with a fresh packaging rebrand, featured throughout all the communications.

“We’re thrilled to be putting Fox’s back on the map, with a campaign insight that shows they’re more relevant than ever,” said Valeo Snackfoods Marketing Director, Russell Tanner. “We’ve got big ambitions, we’re investing significantly in the brand and we can’t wait to see where the campaign can take the brand over the coming years.”

You can see the ad here. 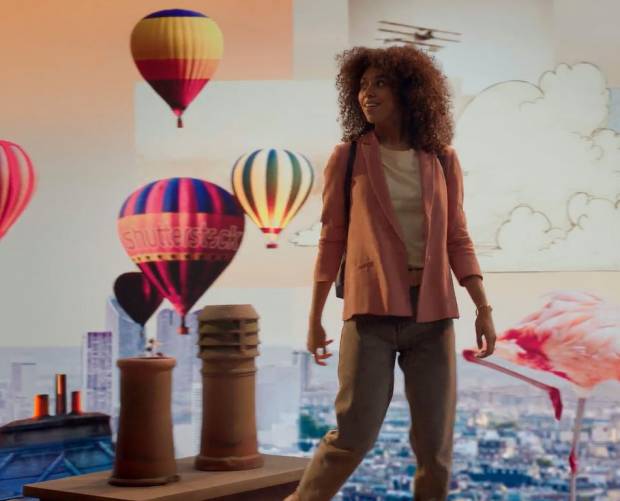 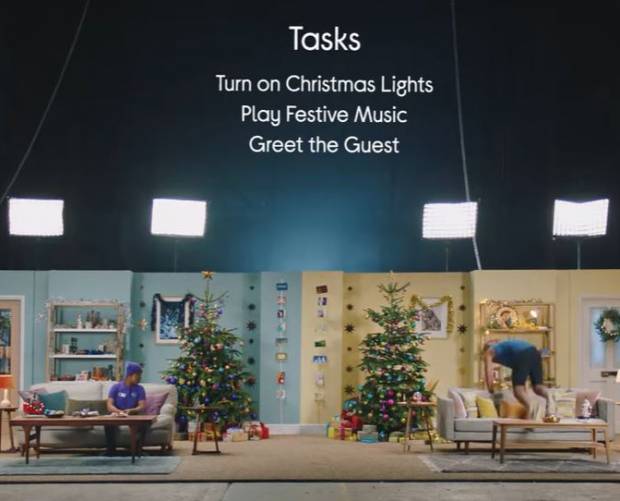 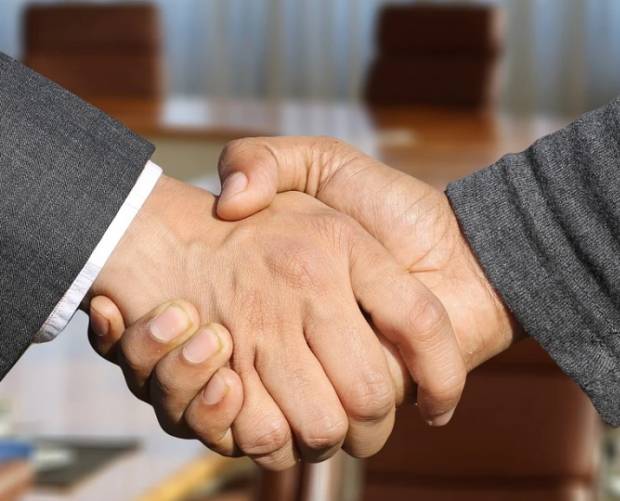 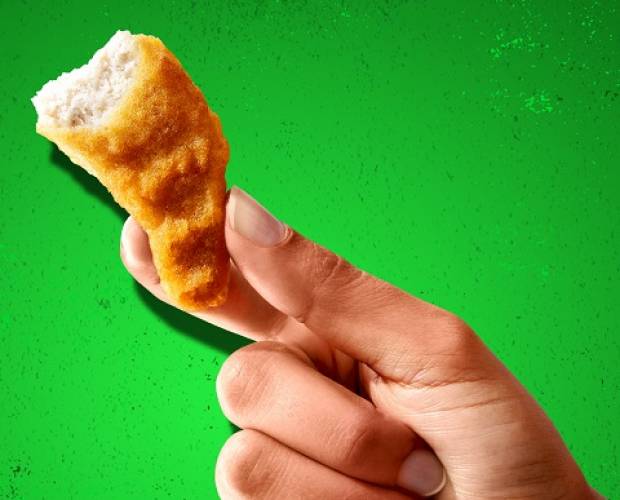