Tumblr, the once-thriving blogging platform, is being sold to Wordpress owner Automattic Inc. for a fraction of its 2013 asking price, according to The Wall Street Journal. In 2013, Yahoo purchased Tumblr for $1.1bn, and when Verizon absorbed Yahoo shortly after, it also inherited Tumblr. Unfortunately, other sharing platforms including Facebook, Instagram, and Reddit have come to overshadow Tumblr, making it more of a burden for Verizon than an asset.

While Automattic’s purchasing amount hasn’t been disclosed, Axios reports it is somewhere “well below $20m”, meaning both Yahoo and Verizon are taking a steep loss with the deal. Still, Automattic believes the purchase is a smart move, and that Tumblr will fit in well with its suite of existing platforms.

“Tumblr is one of the Web’s most iconic brands,” said Matt Mullenweg, Automattic CEO. “It is an essential venue to share new ideas, cultures and experiences, helping millions create and build communities around their shared interests. We are excited to add it to our lineup, which already includes WordPress .com, WooCommerce, Jetpack, Simplenote, Longreads, and more.”

As part of the acquisition, around 200 Tumblr employees will join Automattic. This could be exactly what Tumblr needs to revive its user base, as Sensor Tower reported first-time users for Tumblr’s mobile app declined 33 per cent year-over-year last quarter. A huge hit to the platform was its 2018 ban on pornographic content, which was a huge factor in Tumblr’s popularity.

“We couldn’t be more excited to be joining a team that has a similar mission. Many of you know WordPress.com, Automattic’s flagship product. WordPress.com and Tumblr were both early pioneers among blogging platforms,” said Tumblr in a blog post. “Automattic shares our vision to build passionate communities around shared interests and to democratize publishing so that anyone with a story can tell it, especially when they come from under-heard voices and marginalized communities.”

“Today’s announcement is the culmination of a thoughtful, thorough and strategic process,” said Guru Gowrappan, CEO, Verizon Media. “Tumblr is a marquee brand that has started movements, allowed for true identities to blossom and become home to many creative communities and fandoms. We are proud of what the team has accomplished and are happy to have found the perfect partner in Automattic, whose expertise and track record will unlock new and exciting possibilities for Tumblr and its users.” 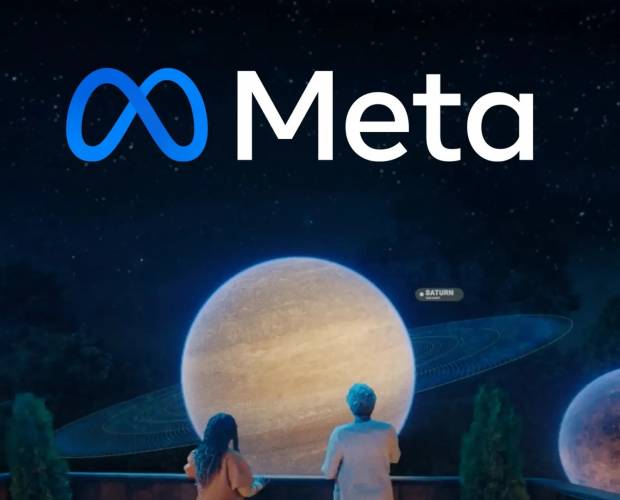