Viewpoint: What's next for WhatsApp?

Last week, just ahead of Facebook’s annual F8 developer conference, news broke that Jan Koum, co-founder and CEO of WhatsApp, was departing the company. With his fellow co-founder Brian Actor having left in September 2017, this means that the two key figures behind WhatsApp’s creation no longer have any say over how it is used and will develop, a fact which could result in some big changes for the popular messaging app.

Since its acquisition by Facebook in 2014, WhatsApp has been an odd duck in the social network’s portfolio of apps, platforms and services. The messaging service was a relatively early adopter of end-to-end encryption as standard for all users, meaning that the content of messages couldn’t be mined for ad targeting data in the same way that, for example, Facebook Messenger can be. That move was reflective of Koum’s own attitude toward to advertising, a fact that makes his departure from Facebook seem less like someone departing to spend more time “working on my cars and playing ultimate frisbee” and more to do with a deep philosophical split with the rest of Facebook’s leadership.

Koum was born in 1976 and raised near Kiev, Ukraine in a house that lacked hot water. He and his mother moved to the US when he was a teenager, settling in Mountain View, California, the future home of Google. He taught himself to code after becoming interested in programming during his final years in high school, and went on to work for Ernst & Young and Yahoo before founding WhatsApp with Acton. Koum has been outspoken in his dislike of advertising, which he credits to his youth in the Soviet Union, where there was very little present in day-to-day life. A Wired profile from 2014 detailed a sign in his office that read “No ads! No games! No gimmicks!”, and back in 2012, he wrote a manifesto-style blog post for WhatsApp saying how he “wanted to make something that wasn’t just another ad clearinghouse” and that “when advertising is involved, you the user are the product”.

Koum even bristled at being called an entrepreneur, because he said their main aim was to make money, while his was to build useful products. It’s easy to see how such dearly-held views would clash with the central ethos at Facebook, and how recent events like the Cambridge Analytica scandal would put additional pressure on that relationship.

WhatsApp has resisted almost all attempts to monetise it so far. Originally, the app charged users $0.99 (£0.69) annually for its use, but the acquisition by Facebook meant that the operating costs could be absorbed by the larger firm’s reserves of cash. Facebook CEO Mark Zuckerberg originally promised that he was waiting for WhatsApp to hit 1bn monthly users before monetisation began, in a similar fashion to the way the company approached Instagram. However, WhatsApp has long since passed that milestone, and in fact now boasts more than 1bn daily users, but still brings in barely any revenue to the social network.

The platform has flirted with a variety of business models since being acquired by Facebook, with recent innovations and pilots including a dedicated app for Businesses to communicate with consumers and peer-to-peer payments for users in India. However, none of these initiatives seem to have taken a firm hold are WhatsApp, and with the company’s ability to share data with Facebook complicated by both GDPR and its original acquisition agreement, a strong business plan is yet to emerge.

However, with both Koum and Acton no longer steering the ship at WhatsApp, it opens up the possibility that the platform’s strict commitment to privacy and an ad-free user experience could very soon change. Facebook's leadership shakeup, announced last night, revealed that Chris Daniels will be put in charge of WhatsApp, as part of chief product officer Chris Cox's 'Family of Apps' team. It's unclear how Daniels, who used to lead Facebook's Internet.org initiative, will approach WhatsApp, but its doubtful that he share's Koum’s passion for protecting user privacy. Without Koum acting as a bulwark against the pressure to open the platform up, a surge in monetisation feels inevitable.

Ironically, the only thing that may hold Facebook back from this plan may be the same thing that likely acted as the final push for Koum to leave. Given the wealth of scandals surrounding the company at the moment, Facebook needs all the good press it can muster. A sudden push to access the data or bring advertising to the one element of its portfolio that has historically avoided both things would hardly look good. WhatsApp serves a useful shield for the firm, demonstrating that it truly is a service provider, and not just concerned with vacuuming up as much data as possible.

That need for a shield will fade, however, when the next big tech scandal comes along, so Facebook simply has to bide its time, and hold off any public testing until the spotlight is a little less fierce. Making predictions in the tech industry is often a fool’s errand, with developments occurring so quickly that it can be hard to accurately map the future, but I’d place good money on the fact that within a year, we’ll have seen substantial changes at WhatsApp, both behind the scenes and in terms of the user experience. 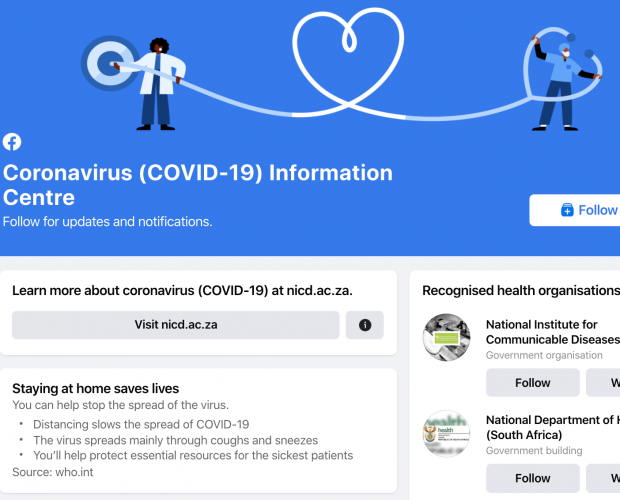 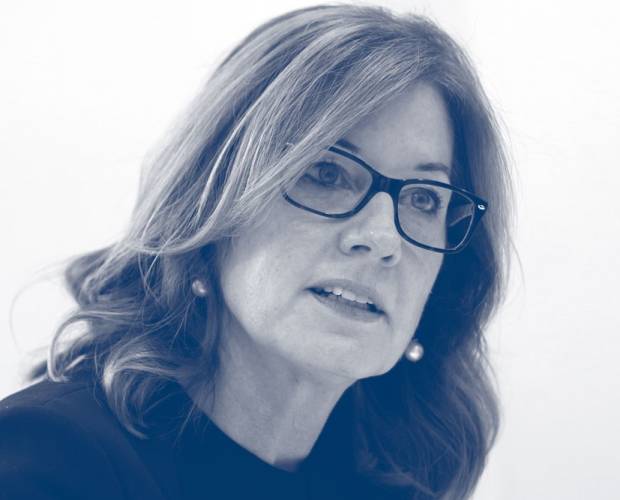