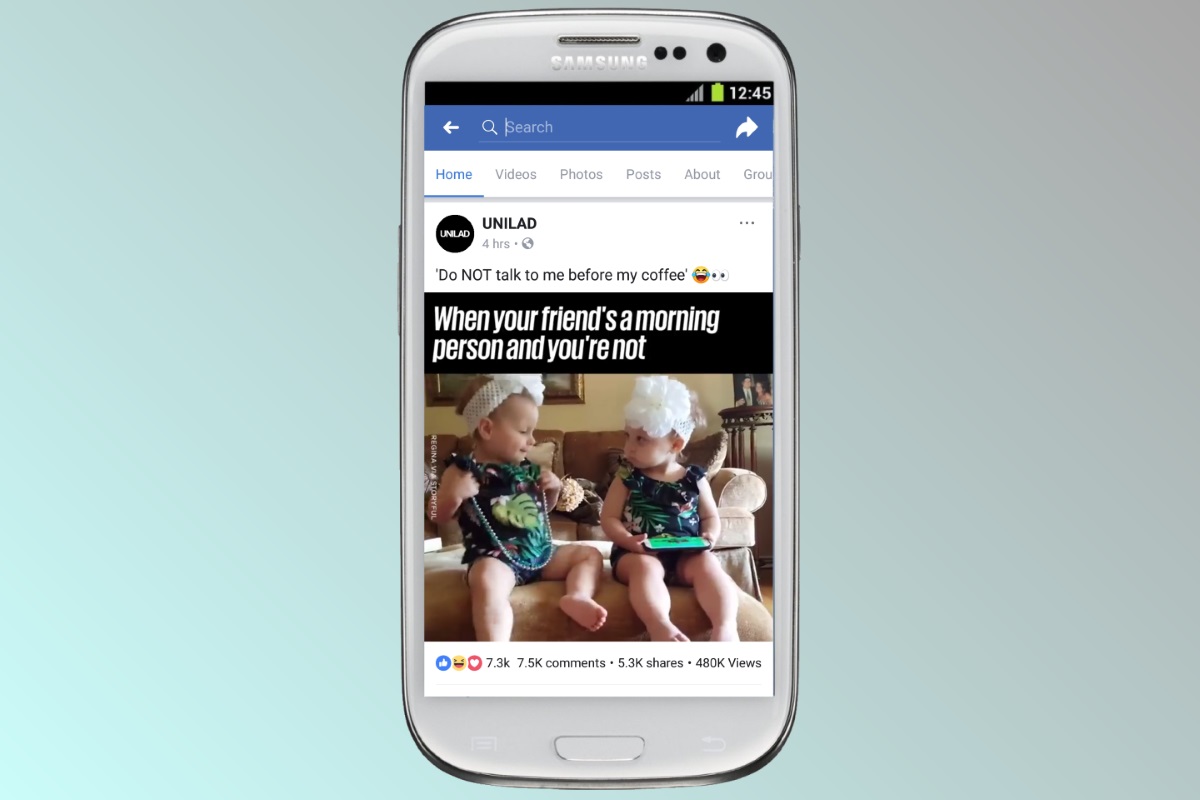 Digital publisher Unilad is set to enter administration with debts of more than £6m owed to various parties. Judge Clive Jones at the High Court of Justice in London ruled that the firm should begin the process, with a ruling on the administration application set to be returned on 31 October.

According to The Metro, Unilad's parent company Bentley Harrington Limited owes £5m to company co-founder Alex Partridge, who has been pursuing legal action against the firm for years. In addition, the HMRC is attempting to recoup £1.5m in unpaid taxes and debts in a separate legal action, bringing the company's total debt to over £6m.

Lawyers representing Bentley Harrington initially argued against administration but have now accepted the verdict, despite reported continued interest from third parties looking to invest or acquire the publisher.

Earlier this year, Unilad's co-chief executive and co-founder Sam Bentley stepped down from his position following allegations of historic misconduct made against the company. A website called 'Unilad Exposed' made a number of allegations about the company's staff, and resulted in the company taking "decisive and firm action" with a number of staff members facing disciplinary action.

The Manchester-based company was formed in 2010, and employed over 150 people as of last year. At its height, Unilad was the fourth largest publisher on Facebook, and managed to maintain its reach and earning on the platform, despite the changes to the NewsFeed algorithm that many people claimed would adversely affect viral content publishers.