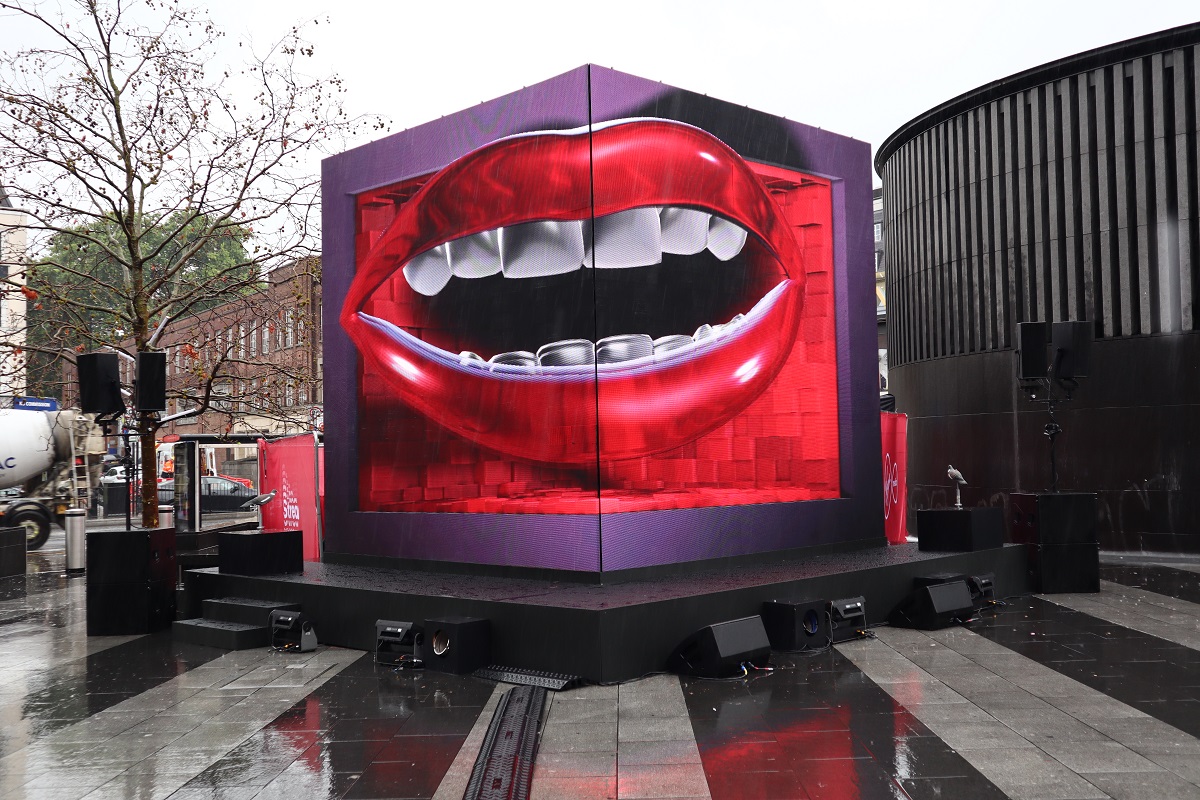 Using live, automated lip-syncing technology, the mouth was able to interact in real time with passers-by and the surrounding environment through two huge 4.2m x 4.2m screens. Garage duo MC Neat and DJ Luck appeared from behind the digital billboard to perform five 20-minute live sets throughout the afternoon.

“Disruption and innovation is in Virgin Media’s DNA, so we wanted to push our Stream campaign even further to surprise and delight unsuspecting commuters,” said Virgin Media O2 Marketing Director, Amy Gilbert. “Stream is about giving our customers more – more innovation, more flexibility and more value, so what better way to bring this to life than by creating an immersive experience with an unexpected twist for members of the public to enjoy.” 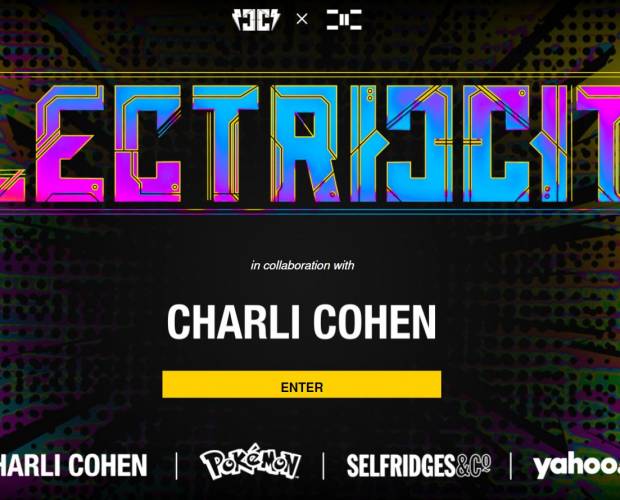 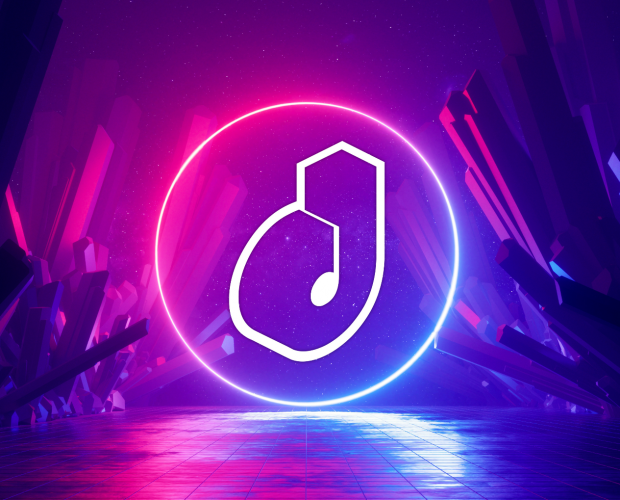 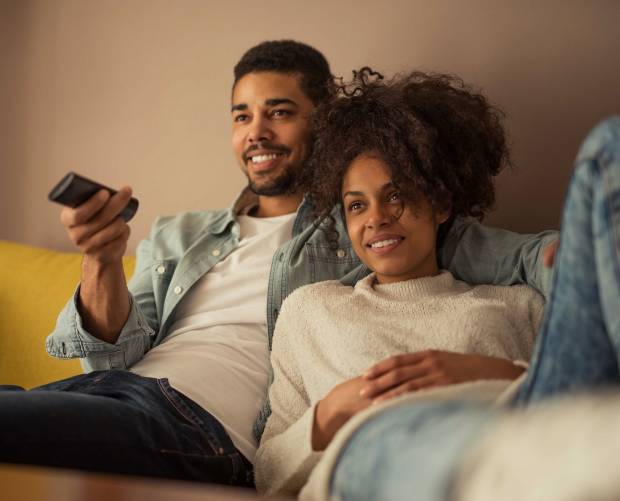 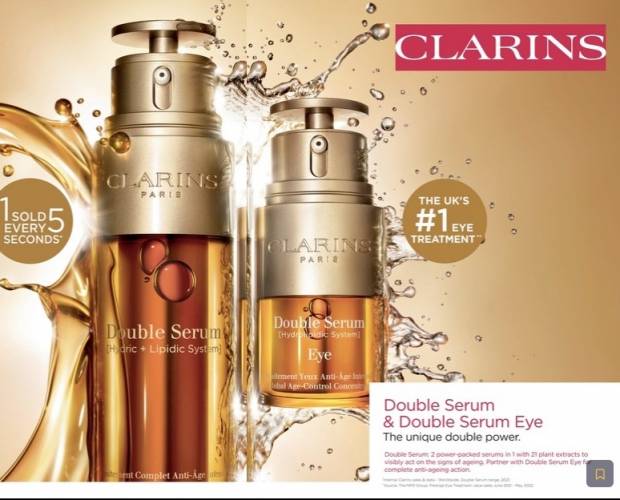