Vodafone has unveiled Vodafone 360, a new suite of Internet services for the mobile and PC. Vodafone 360 brings together all a customer's contacts, status updates and messaging services in one place. Customers will have integrated contacts, music, photos and mapping services and can share their favourite music choices and their physical location, how and when they choose, with their chosen groups of friends.
The service is automatically backed up and synchronised, regularly and wirelessly, between the mobile and PC or Mac. All contacts updates, emails, photos and conversation history or settings changes made either at home or when on the move are saved, keeping all the content up-to-date.
Vodafone says the service is a substantiator of the companys new brand expression - 'power to you' - which is focused on putting the customer in control and enabling simple and easy-to-manage fixed and mobile communications.
Vodafone 360 will enable Vodafone customers to access to their various contacts across different networking sites, and chat through Windows Live Messenger and Google Talk. They will also be able to create different contact groups across social media networks, as well as share locations, and tag and share pictures. There will also be a catalogue of over 1,000 application available to  downloadable at launch through the Vodafone Shop.
Vodafone says that access to the service will be available through a variety of handsets and operating systems from multiple manufacturers, with the ultimate experience being through a custom-built device. Some of the services will also be available non-Vodafone customers.
At launch, the full Vodafone 360 experience will be available on two exclusive handsets built to Vodafone's specification by Samsung. The Vodafone 360 H1 by Samsung boasts a 3.5" multitouch, high definition OLED screen, 16GB memory, wi-fi, a maximum talk time of over 400 minutes (3G) and a 5 megapixel camera. It will be followed shortly by a second Samsung handset, offering customers a range of colours and price points.
At launch, four Nokia Symbian smartphones will come pre-loaded with Vodafone 360 and part or all of the service will be downloadable to over 100 popular phones. In the coming months, Vodafone says it will be making the service available through as wide a selection of handsets and operating systems from multiple manufacturers as possible.
The 2009 launch in the UK, Ireland, Germany, Greece, Italy, the Netherlands, Portugal and Spain will be followed by launches in a number of other countries in 2010, including India, Turkey, S. Africa, New Zealand and Romania, and in France through SFR, in Russia through MTS, and in Australia through Vodafone Hutchison Australia.
Vodafone 360 is the first service of its kind to offer customers the benefits of a truly integrated mobile Internet experience that gathers all their contacts and content, all around them, in one place, says Pieter Knook, Director of Internet Services at Vodafone Group. The beauty of Vodafone 360 is that all the services work together and they are easy to use. Customers can stay in touch and share experiences through social networks, instant messaging, email, apps, maps, music and buying digital content on their mobile bill, with the personalised address book at its heart. 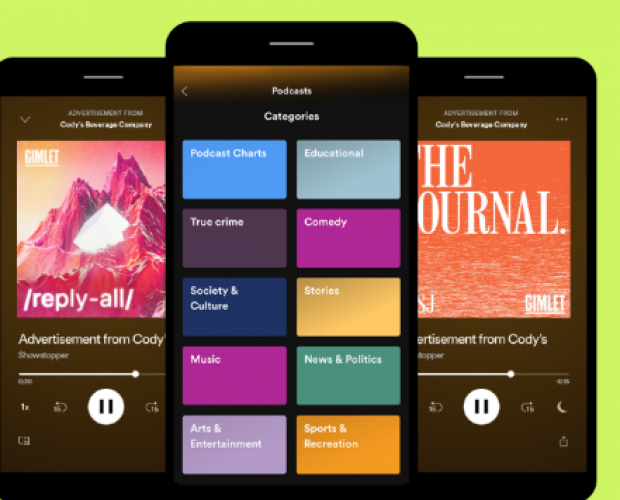 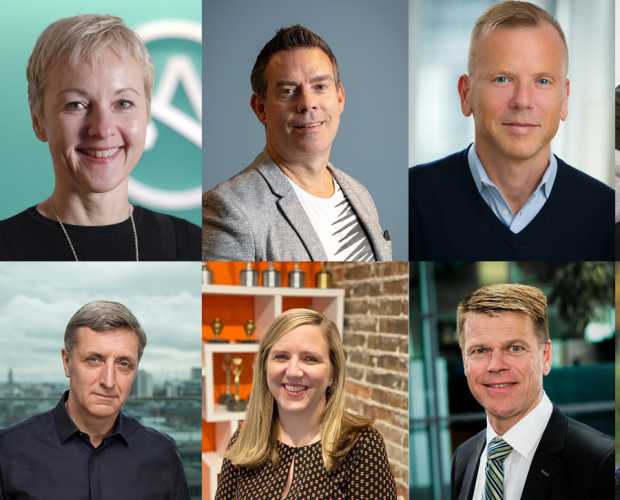 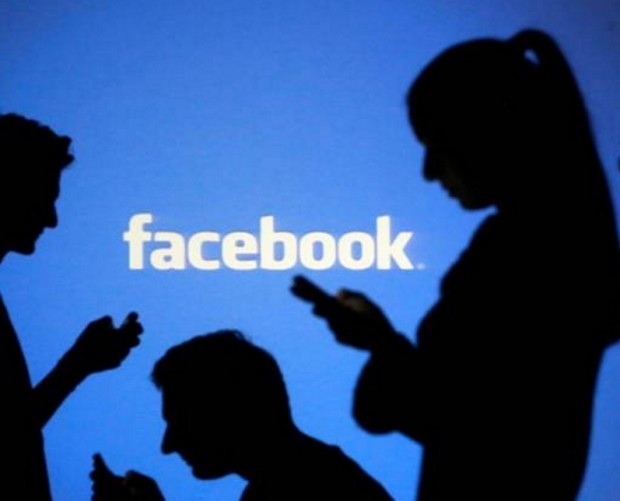