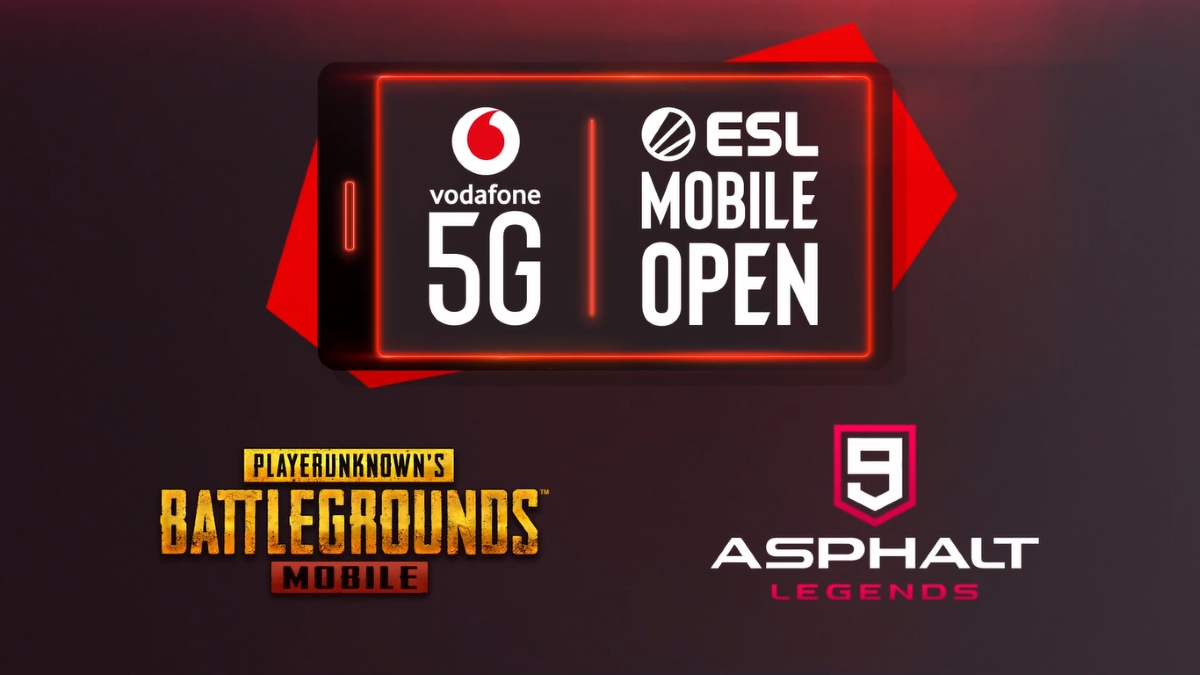 Vodafone has joined forces with ESL, the world’s largest eSports company, to launch the world’s first international mobile eSports tournament – and 5G is going to play a big part.

The Vodafone 5G ESL Mobile Open will feature two popular online mobile games in the form of arcade racer Asphalt 9: Legends and battle royale title PUBG Mobile. The event will kick off on 31 May and run until 29 September 2019.

“The Vodafone 5G ESL Mobile Open is the perfect opportunity to show millions of gaming fans the potential of Vodafone’s real-time 5G network with low latency and ultra-high speeds enabling players to reach new levels of gaming performance on mobile devices anywhere,” said Ahmed Essam, CCO at Vodafone Group. “As interest and participation in eSports continues to grow exponentially, many of the key skills and aspects across gaming are useful and transferable skills in the digital workplace.”

The tournament is made up of a series of online-only qualifiers, plus ESL event qualifiers at ESL One Birmingham in the UK, and ESL One Cologne and Gamescom in Germany. The qualifiers are open to any compatible Android or iOS mobile device, on any internet connection.

The 5G element of the tournament will kick in during the Grand Finals for both games, which will be contested live only on Vodafone’s 5G network at Milan Games Week on 28-29 September.

There is a total prize fund of €165,000 available for placing finalists, including a €14,000 top prize for the winning Asphalt 9: Legends player and a top prize of €40,000 for the triumphant PUBG Mobile team.

“Together with Vodafone we are bringing some of the top mobile games to a truly competitive eSports format, building a bridge between hardcore esports enthusiasts and casual gamers,” said Ralf Reichert, CEO at ESL. “We believe in the rise of mobile eSports and are thrilled to work with such an amazing partner as Vodafone on this program as they launch 5G across their markets internationally.”