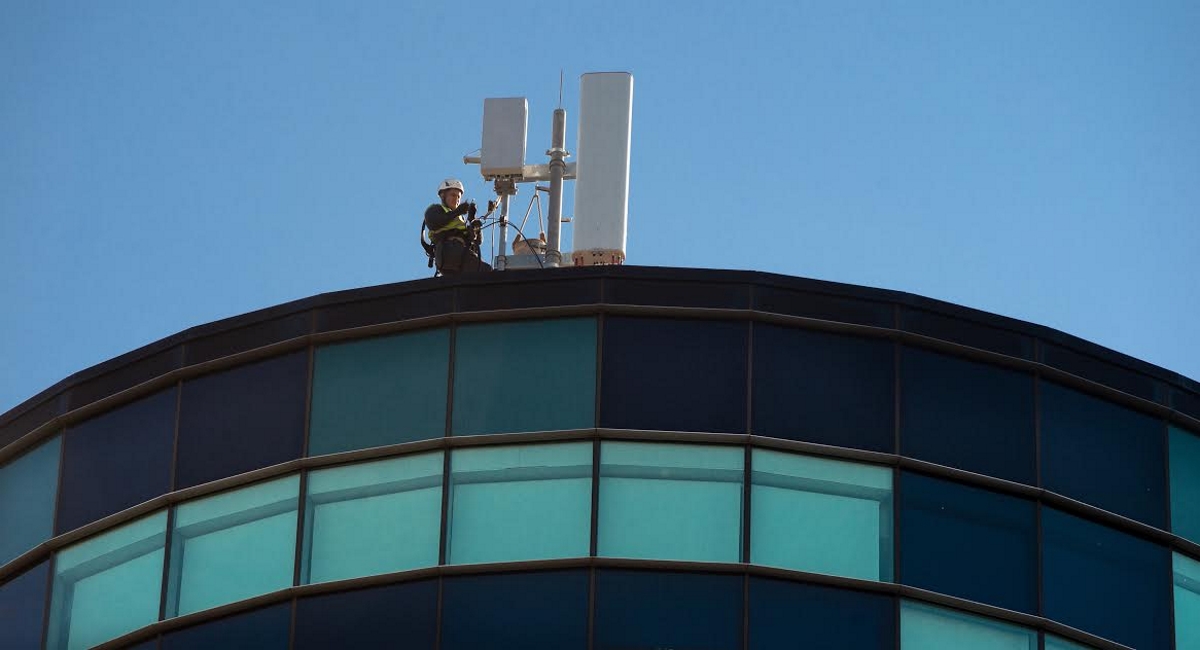 Vodafone has become the first company in the UK to switch on full 5G after it began streaming live mobile data traffic to and from the internet exclusively over 5G.

A Vodafone site in Salford, Greater Manchester is providing the live 5G coverage to MediaCityUK and the surrounding area, enabling the mobile network carrier to test the technology end-to-end using wireless routers. Six other UK cities can expect to become part of Vodafone’s 5G trial in the near future.

Previously, companies in the UK have only tested the technology with either a single location or by using parts of the 4G network to complete the 5G service.

“We are leading the roll out of 5G across the UK, starting with Greater Manchester,” said Nick Jeffery, chief executive at Vodafone. “A further six cities – Birmingham, Bristol, Cardiff, Glasgow, Liverpool and London – will shortly receive full 5G too. Next year, we will bring 5G to the Scottish Highlands, Cornwall and the Lake District, among other locations.”

The launch of the full 5G trial comes a month after Vodafone demonstrated the UK’s ‘first’ live holographic call over the technology.