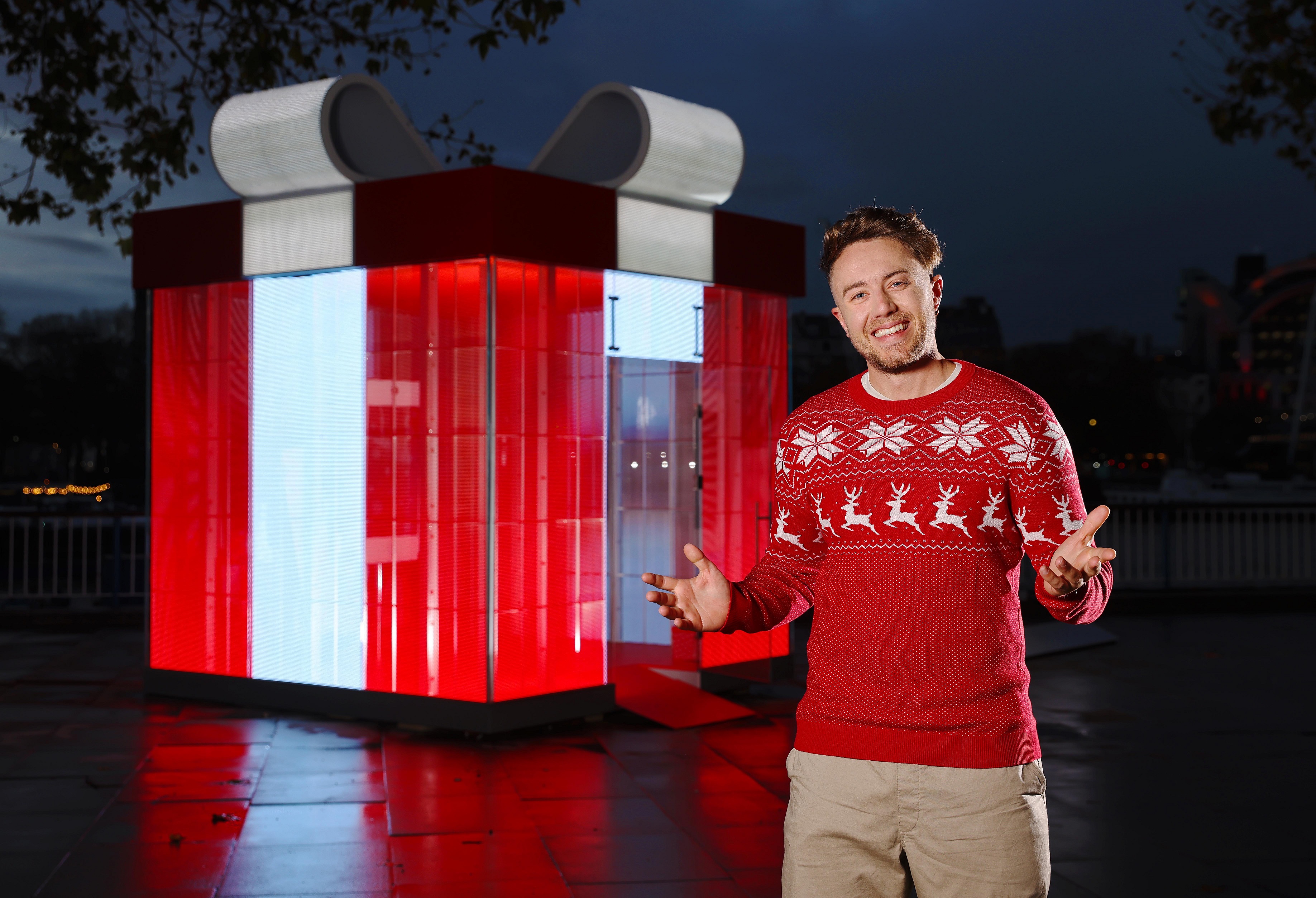 Vodafone has launched its ‘ReBoxing Day’ campaign, a movement to return Boxing Day to its original purpose – a day of charitable giving.

‘ReBoxing Day’ builds on Vodafone’s ‘Give the Gift of Connection’ ad campaign, launched last month, which encourages the British public to donate their old devices to help tackle digital exclusion in the UK. Vodafone will add six months of free connectivity to devices donated to its Great British Tech Appeal, with charity partner Barnardo’s redistributing them to disadvantaged children and families.

The campaign includes social, influencer, experiential and PR activity. and will be supported by a partnership with ITV live on 10 December, which will include TV, video on demand and display.

The campaign will play out across Facebook, Instagram and Twitter using the hashtag #ReBoxingDay and a mix of advertising and creator content from influencers including Roman Kemp, Vogue Williams and Dilly Carter. Vodafone will also be illuminating London’s Southbank with a giant LED gift box from Thursday 2 December to Sunday 5 December between 10am and 8pm each day.

This interactive experience uses fully transparent screen technology. Consumers will be invited to step inside the giant gift and pledge to donate their old devices via an oversized, mobile phone touchscreen. Vodafone will then send participants a handy pre-paid donation pack to their home address.

Everyone who pledges to donate will be able to ‘Santa-fy’ themselves by creating a GIF on the giant mobile screen and sharing it on social. For those who don’t have a mobile device or tablet to pledge or donate, there’s an instant social sharing mechanic, where they’ll be invited to take a festive selfie outside the giant LED gift, so they can encourage their friends and families to donate their old tech this ReBoxing Day. Those not able to visit the installation can request a pre-paid donation bag online by searching ‘Vodafone – everyone.connected’.

“We want to galvanise the public to get behind our campaign to tackle digital poverty,” said Vodafone UK Consumer Director, Max Taylor. “Most people have old devices tucked away at home that they know they will never use again. Our ‘ReBoxing Day’ campaign is about encouraging people to embrace their inner Santa and re-gift their old devices to those in need.”

New research released to support today’s launch, offers an insight into how much old tech is gathering dust waiting to be re-gifted to someone who needs it. The One Poll study found that British homes contain more than £20bn worth of unused technology – including old smartphones, laptops and tablets – with the average adult not having had a clear-out for over three and a half years.