Vodafone and Nokia are going to put 4G on the moon 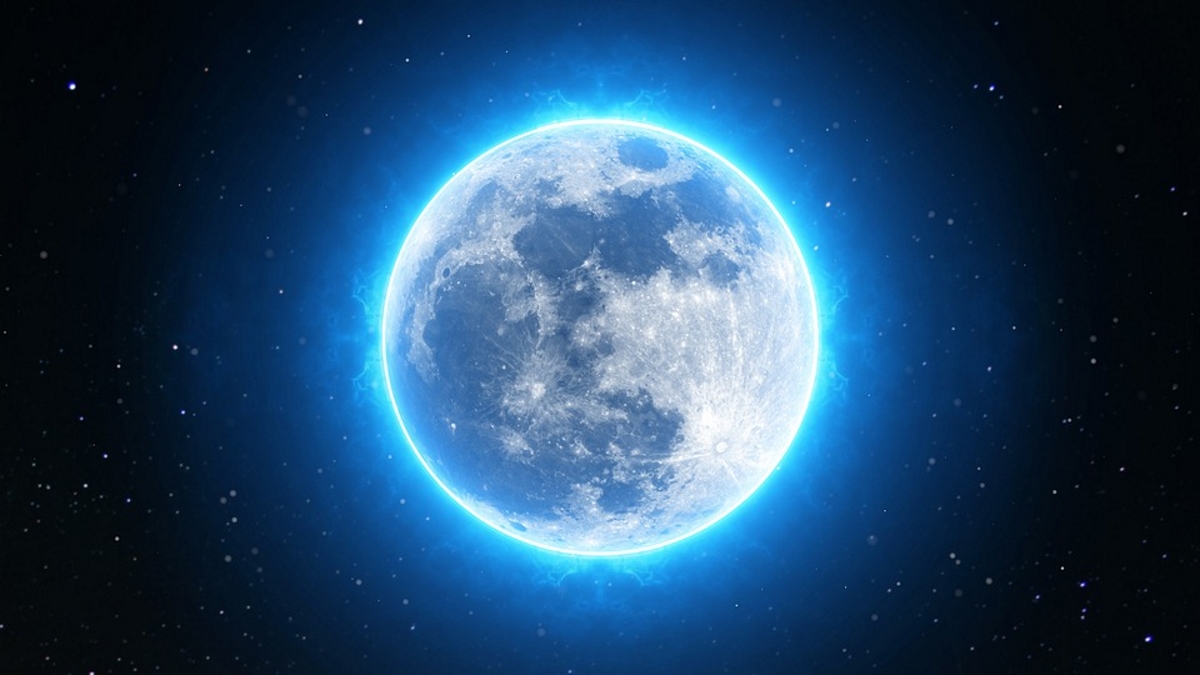 Vodafone is working with Nokia, Audi, and PTScientists – a group of volunteer scientists and engineers in Germany – to put the first 4G network on the moon next year.

‘Mission to the Moon’, which will launch in 2019 from Cape Canaveral on a SpaceX Falcon 9 rocket, will see Vodafone setup a 4G network on the moon to connect two Audi lunar quattro rovers to a base in the Autonomous Landing and Navigation Module (ALINA). Nokia, through its Bell Labs, will create a space-grade Ultra Compact Network.

The network will enable the lunar quattro rovers to communicate and transfer data and HD video, while they study NASA’s Apollo 17 lunar roving vehicle used by astronauts back in December 1972.

According to Vodafone, its testing has indicated that the base station should be able to broadcast 4G using the 1800 MHz frequency band and send back the first-ever live HD video feed of the moon’s surface.

“This project involves a radically innovative approach to the development of mobile network infrastructure,” said Hannes Ametsreiter, Vodafone Germany CEO. “It is also a great example of an independent, multi-skilled team achieving an objective of immense significance through their courage, pioneering spirit and inventiveness.”