Voice assistant use rises significantly in the UK: report 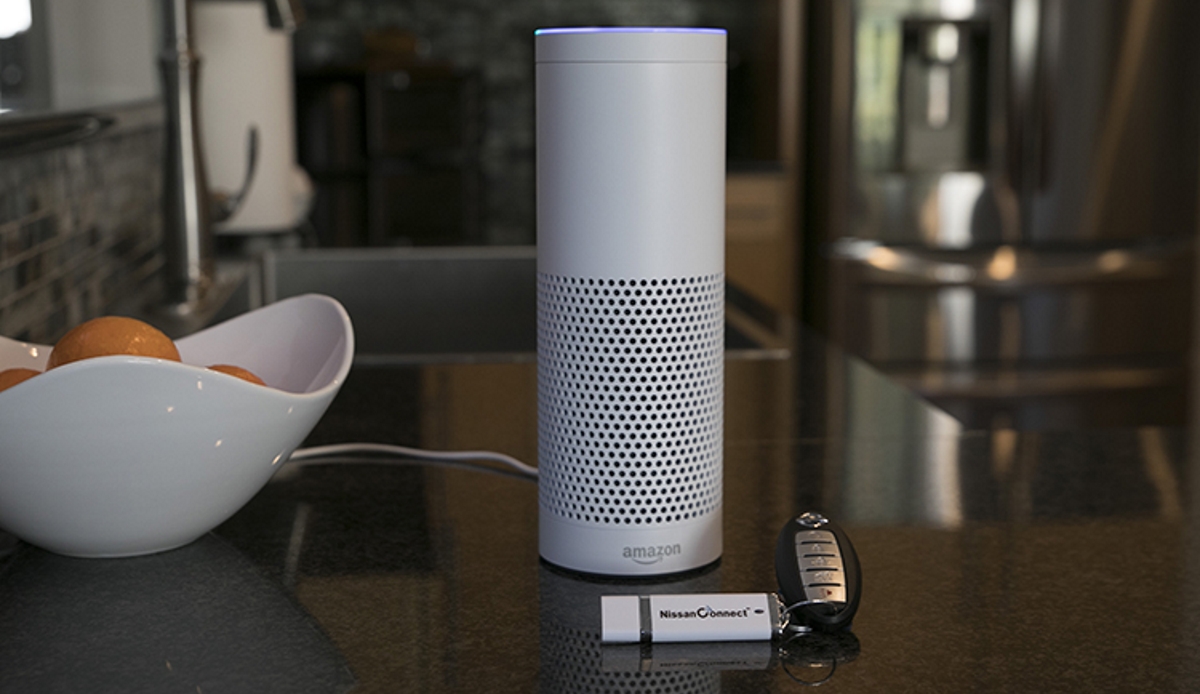 The daily use of voice assistants in the UK has risen significantly in the past 12 months according to new research from digital agency Code Computerlove and media agency Mediacom North. The companies surveyed 1,000 smart speaker owners in the UK.

Seven out of 10 people who own a voice-controlled device now use it on a daily basis, up from four in 10 a year ago.

93 per cent of voice device owners now use it at least once a week, up from 83 per cent in 2018 , and one in five people hare heavy users, interacting with their voice assistant at least five times per day. 32 per cent of respondents said they have more than one device in their home

Amazon’s Alexa remains the most popular voice assistant (80 per cent of those surveyed own this device) followed by Google Home (28 per cent) and then Apple Homepod (3 per cent). Interestingly, 18 to 24-year-olds are more likely than other age groups to prefer Google Home (43 per cent of this age group do). This is similar to last year’s results, although the percentage of people saying they own an Apple Homepod has shrunk.

The research also looked into what they people are using their smart speaker for, and how this has altered year-on-year. The most popular tasks – using using devices to play music/the radio, to listen to the news/weather forecasts and finding out facts – have all seen substantial year-on-year increases.

Smaller increases were tracked for making purchases or ordering takeaways via a voice assistant, with the percentage of people using smart speakers for these tasks both remaining under 10 per cent.

A quarter of respondents still use Alexa to boil an egg though – with 24 per cent using the egg timer function (up from 20 per cent in 2018). The past 12 months have seen games played on voice devices triple; listening to podcasts and audiobooks has also doubled.

The survey also looked at where in the house virtual assistant usage is most prevalent. The results were very similar to 2018; the lounge came in at number one (68 per cent), followed by the kitchen (40 per cent), and then the bedroom (37 per cent, up from 26 per cent in 2018).

Privacy concerns
Despite using voice assistants more, more than three-quarters of Brits are concerned that home voice assistants might listen to and store their private conversations – a similar level of concern as reported last year.

Only 14 per cent have changed their privacy settings on their home voice device though, perhaps indicating there is still a lack of awareness surrounding this issue and functionality. On the same theme, while the number of people saying that their assistants don’t understand them or get answers wrong has decreased since last year, more people say that they use theirs less as they’re worried about the data that home voice assistants collect.

“These results are interesting because they may be the first indication that home voice assistants are shifting from novelty devices to an everyday part of people’s lives,” said Code’s voice specialist, Duncan Bloor. “More people are using their devices more frequently for more things. They’re finding real value from their convenience.

“Although purchasing goods and ordering services remains a relatively underused function, there are early indications that demand for this functionality is on the rise and this is being matched by developments in the industry. This will be great news for the people behind home voice assistants and if the trend continues, will see companies innovating in this space and rewarded for their efforts.