Voice shopping through AI assistants will hit $40bn by 2022 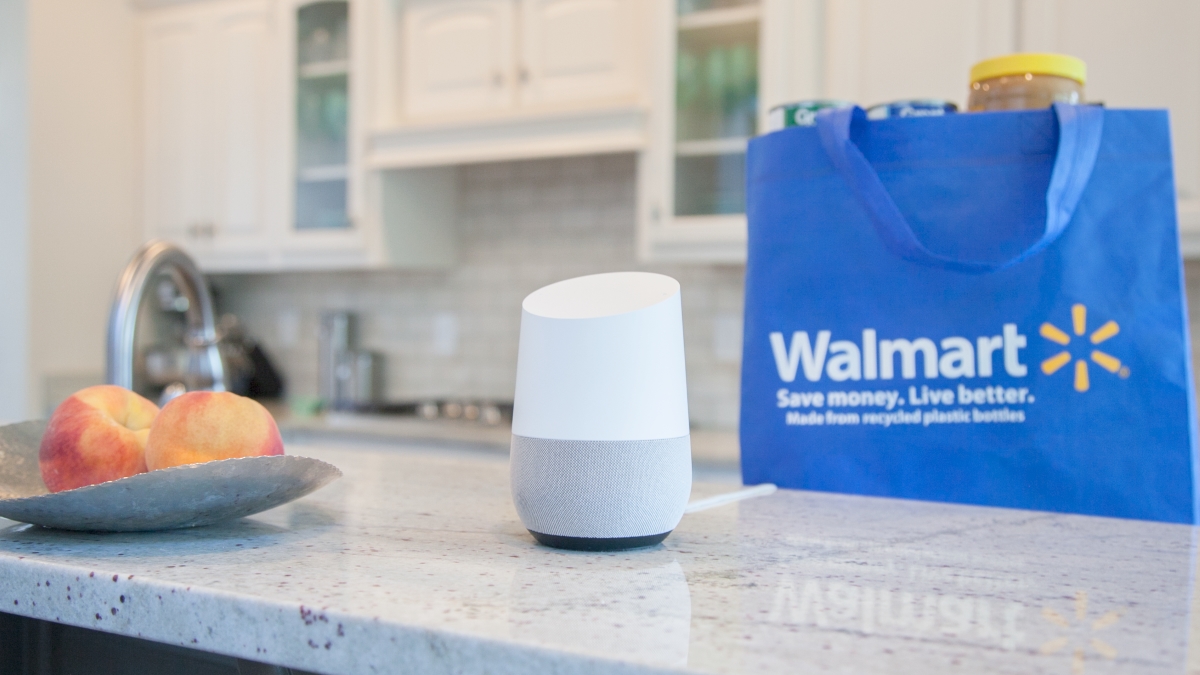 Voice shopping accounted for $2bn in spend last year but this is expected to jump to $40bn in 2022, as the number of smart speakers in homes more than quadruples within the same timeframe.

The number of homes using smart speakers will rise from 13 per cent today to 55 per cent by 2022, according to management consulting firm OC&C Strategy Consultants. Despite this, only 39 per cent of consumers trust the ‘personalised’ product selection of smart speakers.

The three most commonly shopped categories are groceries, entertainment and electronics – representing 20 per cent, 19 per cent, and 17 per cent of voice purchases respectively. This is followed by clothing at eight per cent.

“Voice commerce represents the next major disruption in the retail industry, and just as e-commerce and mobile commerce changed the retail landscape, shopping through smart speaker promises to do the same,” said John Franklin, associate partner at OC&C.

“The speed with which consumers are adopting smart speakers will translate into a number of opportunities and even more challenges for traditional retailers and consumer products companies.”

Currently, Amazon’s Echo has 10 per cent penetration in US homes versus Google Home's four per cent and Microsoft’s Cortana’s two per cent. Apple has been left in the shadows due to the lack of capabilities Siri has and the fact it has only just released its HomePod.