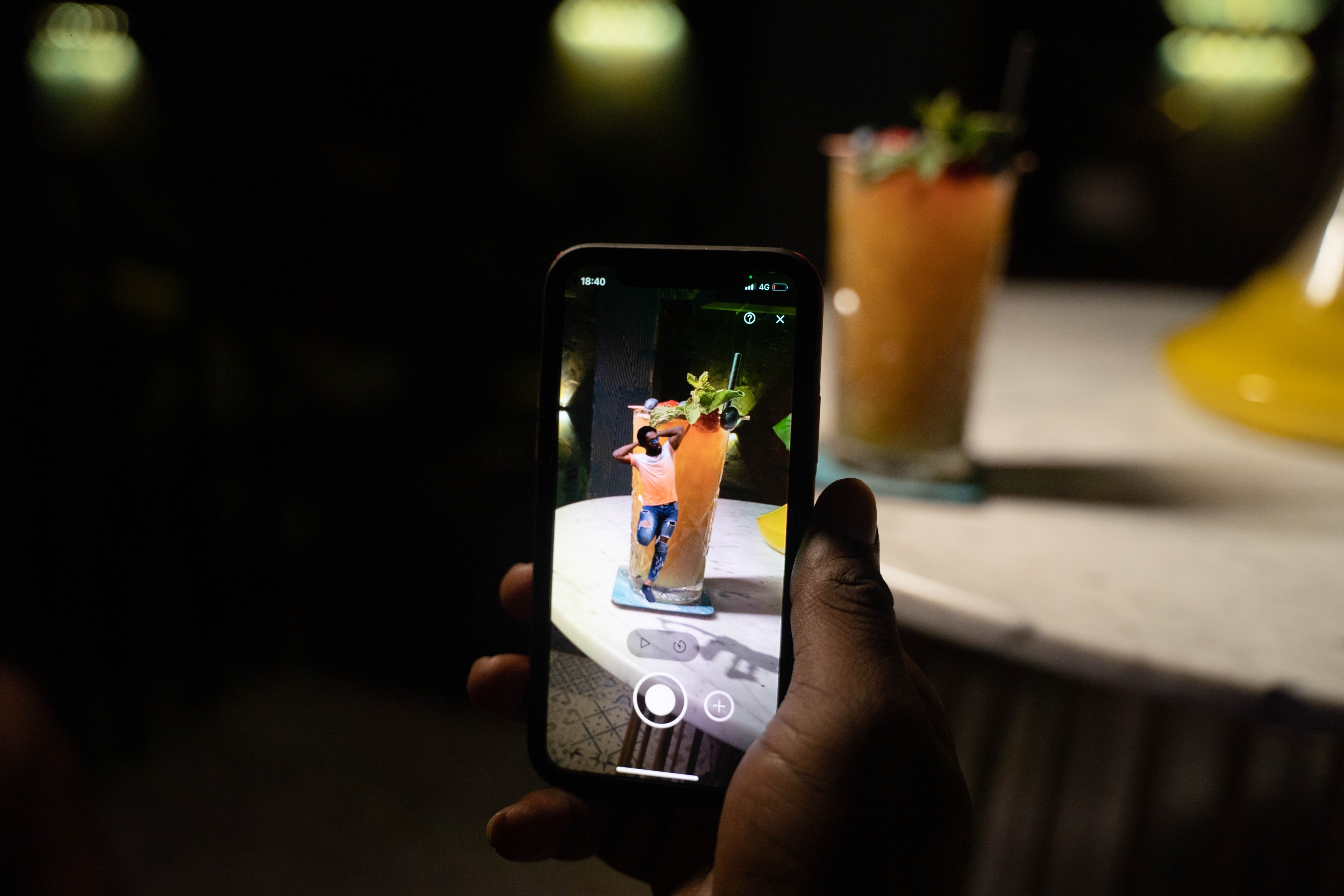 Volu is an extension of Volograms’ mission to make AR/VR content creation more accessible. Despite, according to Statista, AR users topping 90m in 2021 in the US alone, and 2.4bn mobile AR users estimated worldwide by 2023, the company notes that content creation tools for AR and VR have to date been too inaccessible, expensive, complicated or rudimentary to earn mass appeal.

“Augmented and virtual reality will change our communication patterns and our everyday lives, similar to the advent of the internet, social media and smartphones,” said Volograms CEO and Co-founder, Rafael Pagés. “Eventually, it will be ubiquitous. However, just like every other technology leap, first it needs to become more accessible. Putting the power of dynamic 3D content creation into every hand, pocket or purse carrying a smartphone with our Volu app is the first step. We are enabling user-generated content for AR by turning standard smartphone cameras into AR-ready cameras.”

Based on feedback from thousands of Volu beta users around the globe, Volograms fine-tuned key capabilities within the new version of the app before general release. This included enhancing reliability, speeding 3D reconstruction, incorporating a self-capture timer, and adding new creative effects and algorithms to improve the quality of critical details such as facial features. In addition, the company is working to add a more advanced sharing functionality for easier co-creation and access for Android devices. 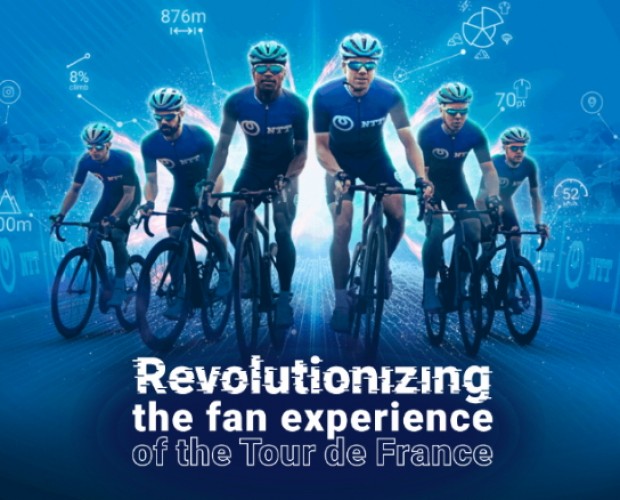 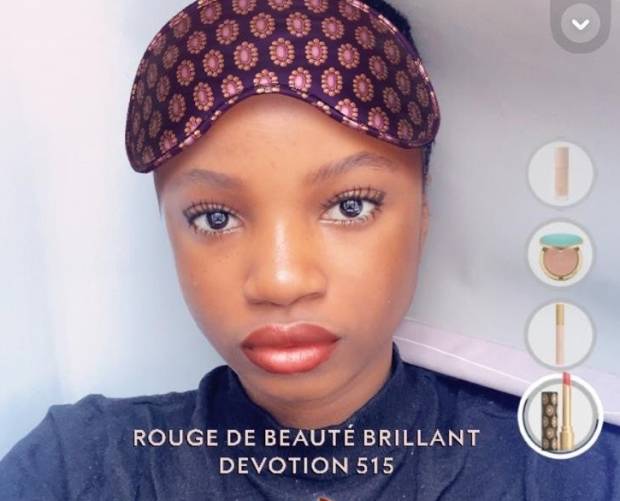 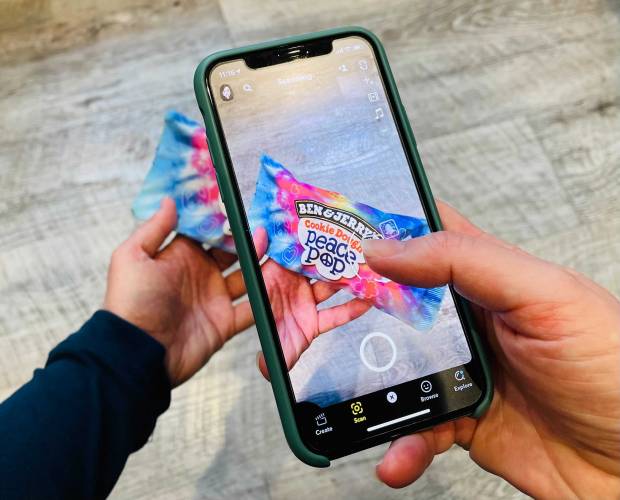