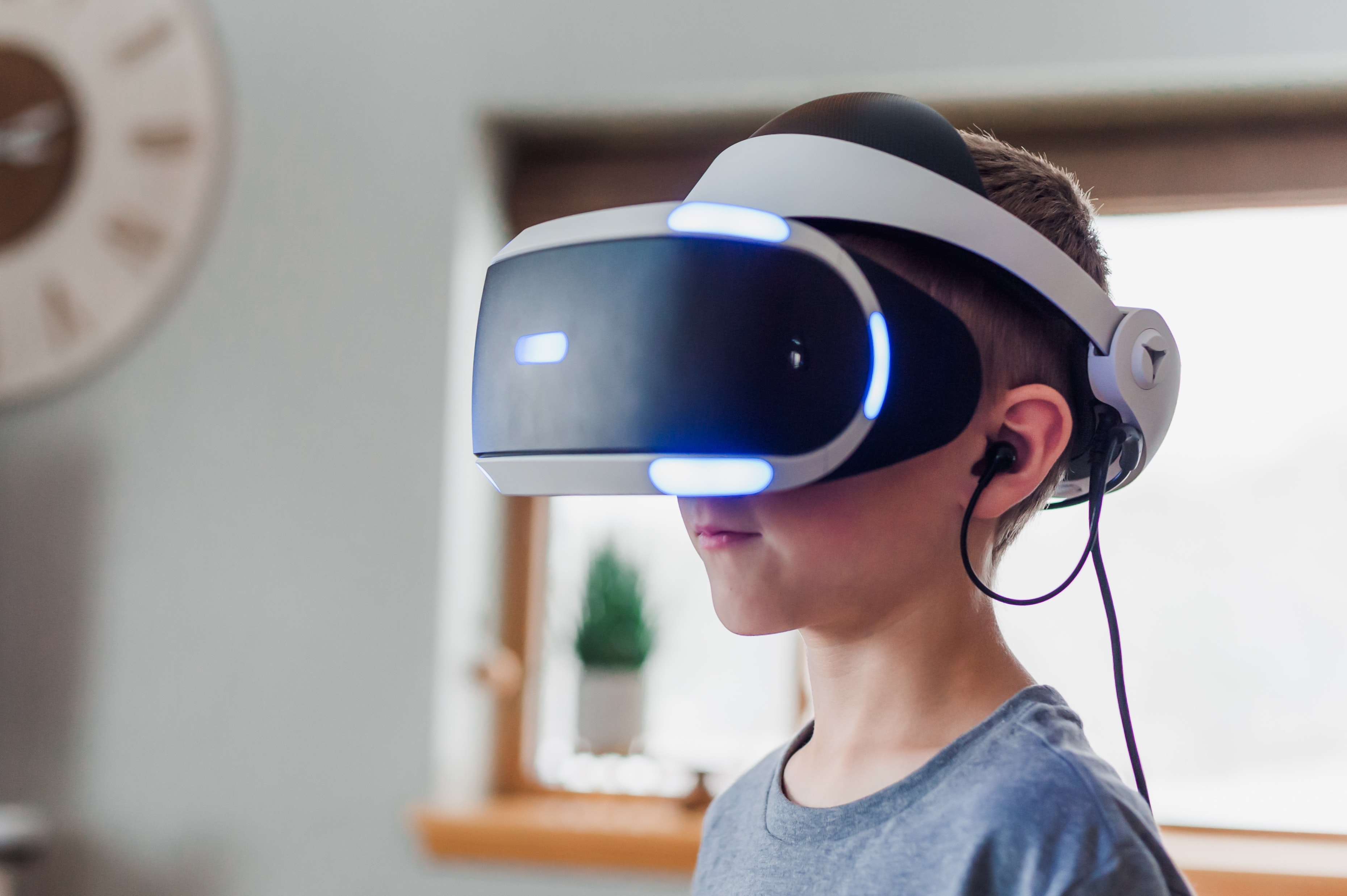 VRChat, an app that provides an online virtual platform that users can explore with 3D avatars allow children as young as 13 to experience virtual-reality rooms where avatars are seen simulating sex, the BBC reports. A researcher posing as a 13-year old girl was shown sex toys and condoms, and approached by numerous adult men. The researcher also witnessed grooming, sexual material, racist insults and a rape threat. One man told the researcher that avatars can "get naked and do unspeakable things".

The app has a minimum age rating of 13 and can be downloaded from an app store on Facebook's Meta Quest VR headset, with no age verification checks, the only requirement being that the person downloading has a Facebook account. The BBC researcher set up a fake Facebook account in order to download the app. Her real identity was not checked.

In response, children’s charity the NSPCC told the BBC it was "shocked and angry" at the findings. The NSPCC’s Head of Online Safety Policy, Andy Burrows, told the BBC that what it had uncovered was “extraordinary".

"It's children being exposed to entirely inappropriate, really incredibly harmful experiences," he said. "This is a product that is dangerous by design, because of oversight and neglect. We are seeing products rolled out without any suggestion that safety has been considered.”

The BBC report also references a safety campaigner who has spent months investigating VRChat. He told the BBC he had spoken to children who said they were groomed on the platform and forced to take part in virtual sex.