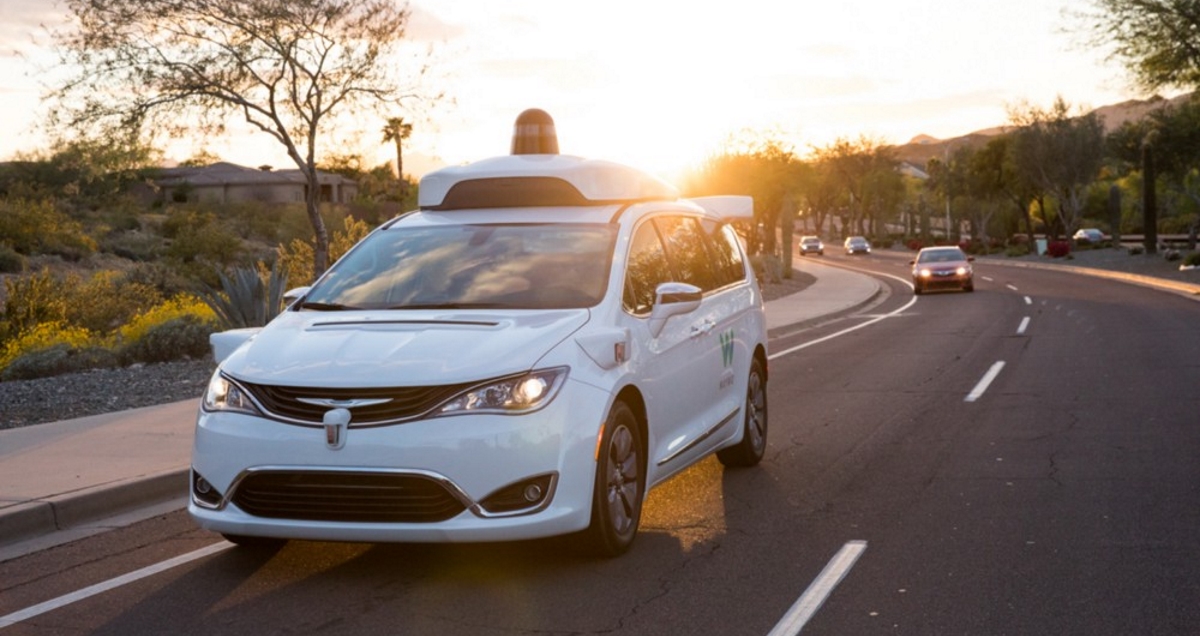 Waymo, the driverless car subsidiary of Google’s Alphabet parent company, reportedly has plans to launch a commercial autonomous car service at the beginning of next month.

The driverless service, which will be the first of its nature in the world, will operate under a new brand and be focused on competing directly with Uber and Lyft, according to Bloomberg, citing a person familiar with the plans.

Waymo is said to be keeping its cards very close to its chest in regards to the name of the new brand and is making sure this doesn’t slip out prior to the formal announcement of the service. At the same time, the Alphabet-owned firm is likely to gradually rollout out the service, starting with up to a few hundred riders within a small area. These riders will likely be drawn from Waymo’s Early Rider Program, its test group of 400 volunteer families who have been utilising its self-driving cars for over a year, but they will be open to talk about the new service once enrolled – unlike while part of the Early Rider Program.

Upon launch of the service next month, backup drivers will be used in some cars in order to make customers feel at ease and take over the control of the car, if necessary. Nonetheless, according to Waymo, it fleet of Chrysler Pacifica minivans will drive themselves 99.9 per cent of the time.

"Instagram opens up more monetisation tools for creators https://t.co/JUweEbUYr6"
3 hours ago
"Join us this Thursday! At the #Programmatic Masterclass, you will hear from @OneTrust and @verizonmedia about how t… https://t.co/O8UJl7zWe2"
4 hours ago
"Designer fashion brand @GStarRAW combines online and in-store shopping experience with @GetHighstreet https://t.co/jYaWELP1Fg"
6 hours ago