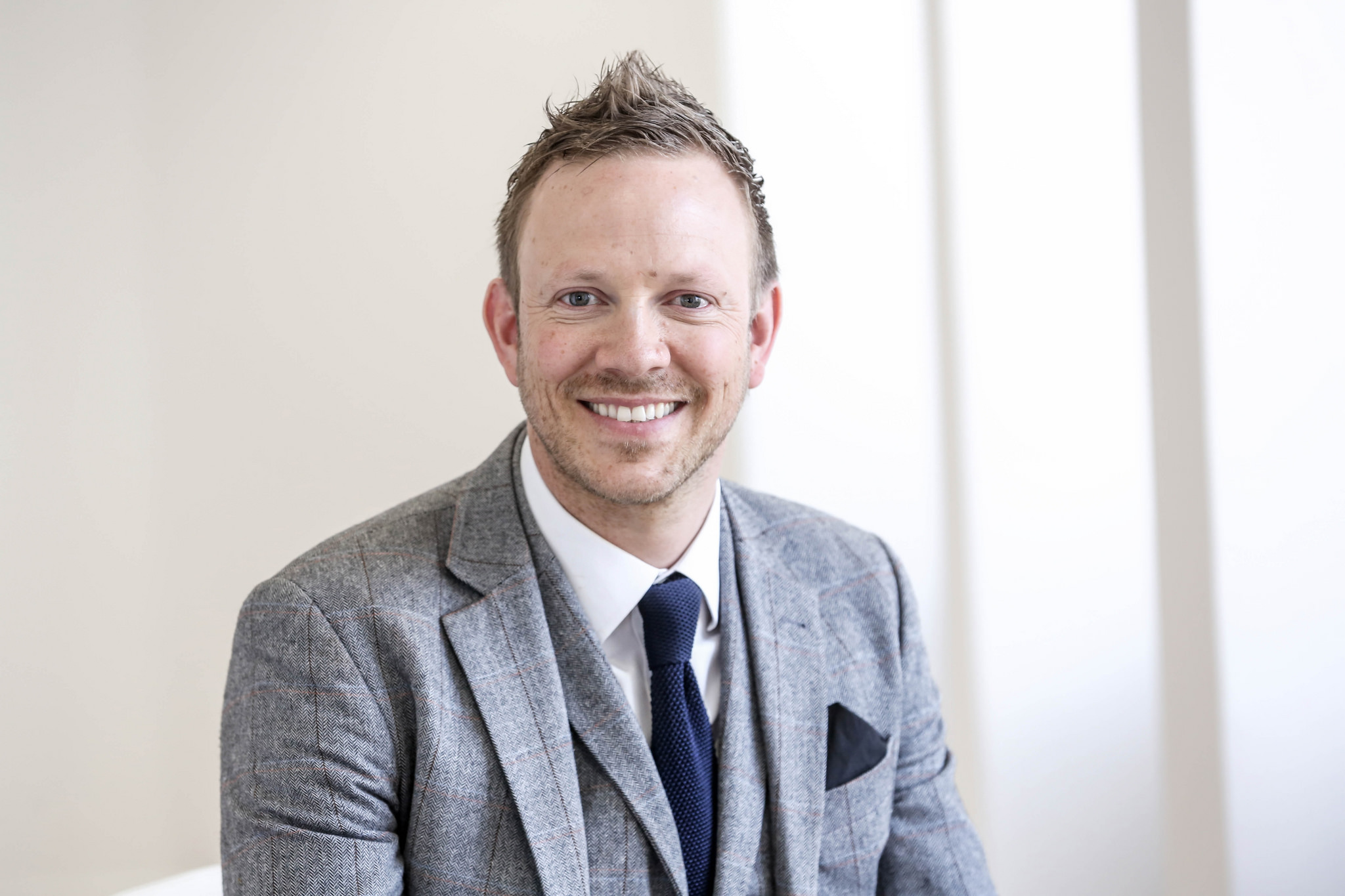 Things move fast in the world of mobile – that’s its nature. Everyone is so focused on what’s next, it can be easy to lose sight of the recent past. It’s strange to think that it was just six months ago that Verizon announced it was combining Yahoo and AOL’s business-facing operations into a single unit, Oath, and that we’re barely past the 100 day mark since the Yahoo/Verizon merger completed.

During that time, the newly-minted firm has made considerable steps in uniting its disparate parts, and has already put its resources behind innovative campaigns and exciting new ventures. Mobile Marketing Magazine caught up with Nigel Clarkson, Oath’s managing director for the UK, shortly after his presentation at the IAB Upfronts earlier this month to discuss how the merger was going, and what we can expect from Oath’s new united front.

“I don’t think I’m talking out of school when I say there is a consolidation process in play behind the scenes,” said Clarkson. “We’re literally 112 days, [as of 3 October], into the merger, and for a merger this size, with a business that touches 1bn consumers and employs 13,000 people globally, that’s a huge effort.

“There is absolutely an ambition to consolidate all of our exchanges and platforms into an easy-to-access point for clients. Likewise, across ad formats, there is an ambition to do that. Now these things do take a bit of time, and we’re humble enough to know that we’re not the finished article yet. We’re 16 weeks in, we’ve made incredible steps very quickly in terms of some of the alignment we’ve done and externally, if you were a client, you would feel already that Oath is one business.

“Behind the scenes, obviously, there are different platforms and different technologies at play that we’re looking to consolidate, and there’s an ambition that’s been stated publicly in the US that by the end of 2018, there will be a real consolidated prospect for this business that I think will take us into a whole different place.” 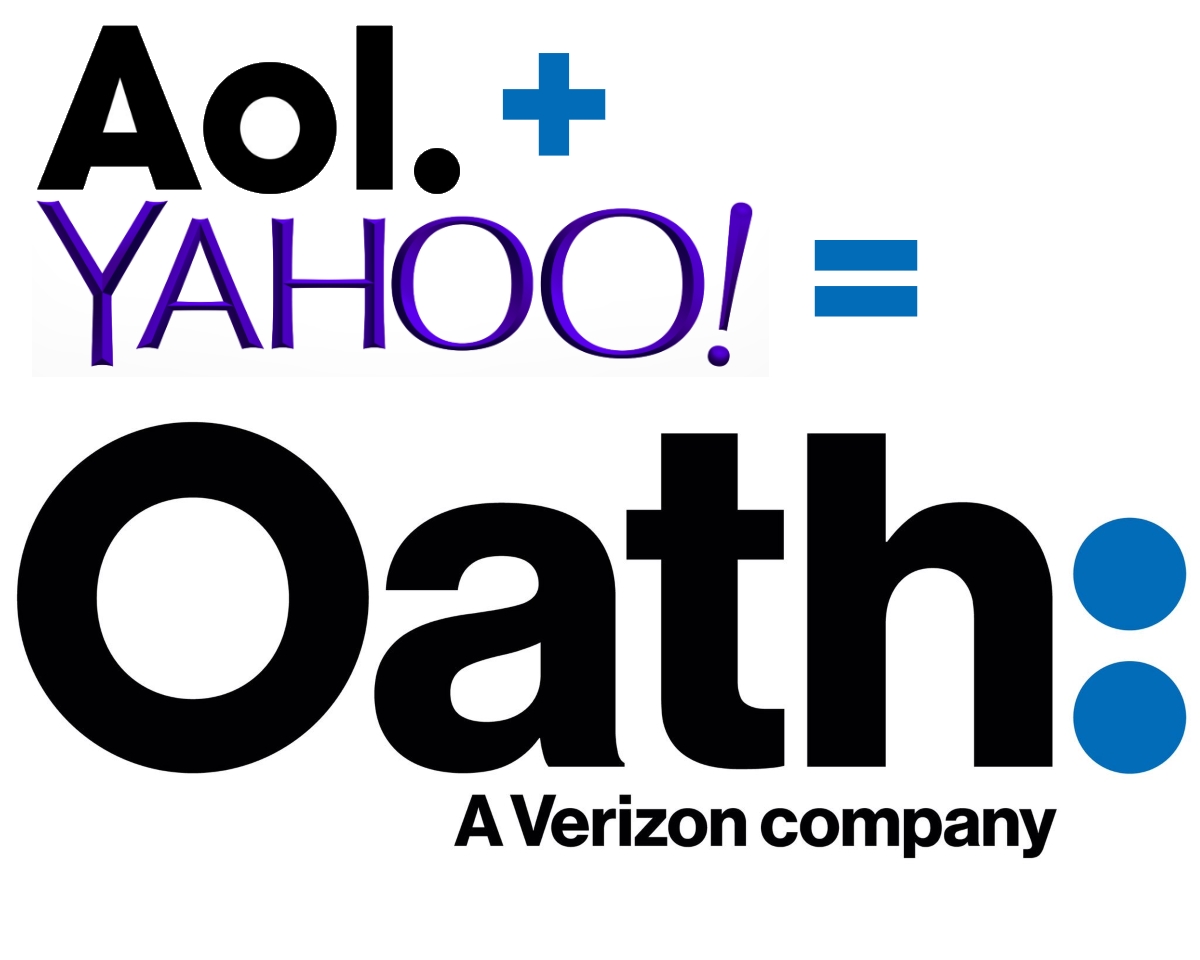 Discussing the merger with Clarkson, it becomes clear that while Oath exists to bring together the various properties controlled by Verizon, Yahoo and AOL, there are no plans for these entities to ceases existing as consumer-facing brands, and in fact Oath is looking to leverage its long-running brands as a sign of stability and strength in an often fast-changing digital landscape.

“There has always been an intention that [Oath] is a B2B brand,” said Clarkson. “It’s of use for our customers and our clients, it’s of use to us to have a holding brand over the, we call it our ‘house of dynamic brands’, and actually there’s some sort of an ease of access point for Verizon to have one port of call for all their digital brands, but I think that Allie [Kline, Oath’s chief marketing officer] made a really interesting point when she said that the holding brand is never intended to be a bigger brand than the brands themselves.

“We’ve been in the hearts and the heads of our consumers for 10, 20 years as their email provider, their data provider, kind of their access point to the internet, so I don’t think anytime soon we’re about to start turning those off, because the heritage that comes with those is huge.

“These three legacy brands, to all intents and purposes, kind of created and sculpted the early stages of the internet, they’re all 20 years old, coming together, so there’s a huge amount of history, huge amount of legacy in those businesses, and a huge strength in brand values. One of the challenges of the industry at the moment is that we’ve lost a bit of trust, and there was a very central tenet that ran through all of our presentations about building brands and trust being really important spaces.”

In fact, Oath’s scale and reach has seen many people asking whether or not it could be the company to help bust open the digital duopoly created by Facebook and Google. While Clarkson avoided saying whether or not that was the firm’s intention, he wasn’t shy about the power that Oath’s size gave it, or the advantages that it possessed over both Google and Facebook.

“There are three huge platforms online in the world that generate and create most of the traffic, and only one of them – us – is a publisher. We are the biggest digital publisher in the world, and in the UK, we are the biggest digital publisher in terms of people reading and sharing our content. I think people are surprised by that when you consider the Telegraph, the Guardian, the Mail, Trinity Mirror, that’s all those guys do, they are news brands, and we’ve got far greater reach than all those news brands.

“We need to probably steer our conversations in a direction where we start talking about ourselves as a news brand, because we are. We’re a news brand, and we’re an ad tech business, and we’re a data business. We’re all three of those things, and you can be. There’s no other publisher, certainly in the UK and I can’t think of any in the US, who are also adtech businesses.

“They have adtech, but their adtech lives and breathes on other people’s tech; we have a standalone SSP exchange capability, we have a standalone delivery system to our DSP. That’s a really strong proposition, that you can access what we call our ‘owned and operated inventory’, so that is our premium, brand-safe, trusted content. It’s created by professional journalists who work for Oath, and that’s really important for us.

“The adtech business is struggling to come to terms, some businesses, with whether they’re publishers, or whether they’re just carriers of other people’s stuff, and therefore that absolves them of any of the responsibilities of a publisher. But we are absolutely aware of the power of the news that is read and spread by our business, because it is in the billions; I think at last count we had 34m unique [users] in the UK consuming just our content, bigger than any other newspaper, so that’s a really important part of our business. 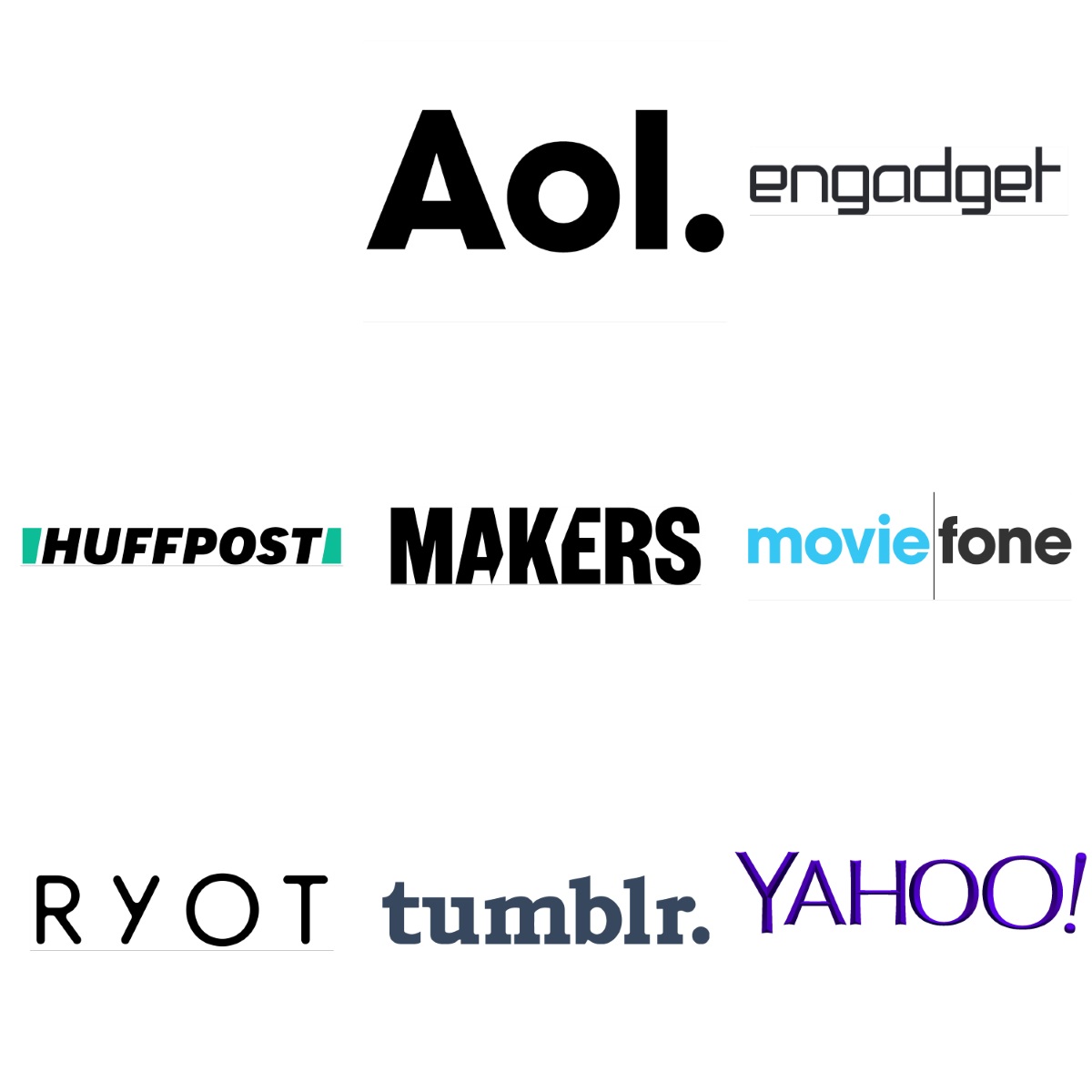 “The question everyone wants to ask is ‘Are you the third player?’ I don’t think Facebook and Google set out to set up a digital duopoly, they just got to the point where they’re really good at what they do, and have grown much quicker than anyone else. We’re often a little bit guilty, as an industry, of thinking there’s two businesses in it, and in fact there’s hundreds of businesses in the UK alone who sit on the IAB for example, who all compete for ad budgets.

“I’d like to think that our relationship with those guys is competitive, but it’s no more competitive than us competing with a billboard business or a television business. If a client has got marketing budget and they’re trying to build a brand or they’re trying to drive performance, we want to talk to them.”

When it comes to competing with Facebook, Google and everyone else, Clarkson believes that Oath’s legacy businesses and brand recognition with consumers will give it a huge advantage once it has finished creating its unified systems, which the firm couldn’t start work on until the merger completed on 13 June. However, the work of breaking down the various data siloes is going well, according to Clarkson, and the company is already looking at 2018 as a point when Oath will be able to offer advanced tools with consolidated data and cross-product targeting to advertisers.

“If we can identify a consumer with multiple breadth of touchpoints, data touchpoints that nobody else has access to, we can then help a client to sculpt how a story looks across all of the multiple touchpoints in our portfolio. We might see someone who’s got email, homepage, Tumblr, and they also read HuffPost on their Facebook feed. That’s a really interesting proposition because you can start timing when people see stuff, you can do sequential messaging on video, that’s where the unique identifier, being able to track a single consumer, becomes a really interesting prospect.”

Clarkson also believes that Oath’s brand legacies will be an advantage when it comes to the encroaching threat of GDPR, and that the consumer trust in AOL, Yahoo and Verizon, while shaken by the record-breaking data breaches that came to light over the summer, will be restored when faced with the alternative of a fragmented adtech ecosystem they are unfamiliar with.

“If everyone in our industry isn’t obsessing with GDPR, then I think they’re probably missing a trick. If you are a business which enjoys some kind of exchange with a consumer, a meaningful exchange, there is a very clear value exchange between a product or service offered, and the rights to sell advertising. There is a risk, if you are putting all your eggs in the basket of a business that sits in the middle there, operating an ephemeral role between layers, that’s going be a really tricky place for those businesses to get through.

“Aside from potentially making advertising better targeted, there is no consumer exchange there, there is no value exchange, and once you start asking consumers, as we did years ago with cookie permissions, ‘Hey this company is using and managing your data in order to sell targeted advertising, do you want that to continue’, I don’t think consumers are going to want that.

“As always, consumers will revert to what they know, they’ll revert to their trusted brands, they understand that Yahoo and AOL and Microsoft and Facebook and Google and Twitter use their data for advertising, but there’s an amazing value exchange there because we provide brilliant services that those people want and need.”

Overall, 2018 promises to be an interesting year for what Clarkson describes as “a business that creates not just platforms for people to use, but also the content”, and if Oath can successfully unite the adtech behind its family of brands, it could prove to be the third major power in digital marketing.