What can make rich media ads terrible, and how do we improve them?

Stuart Garlick, content marketing manager at Nexd, takes a look at why there's still hope for rich media ads despite their reputation 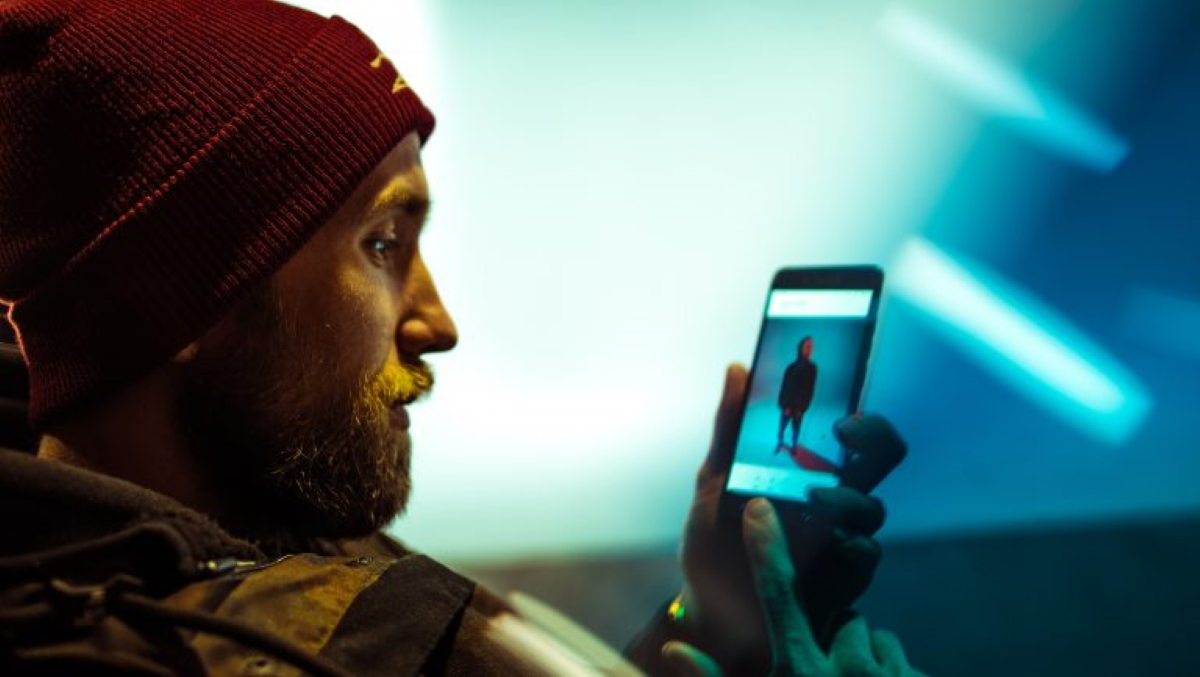 Rich media advertising was once considered to be the future of online digital advertising. It was the golden child which was going to save the rest of the industry, bringing engagement back and getting consumers invested in products. In some ways, the predictions were not far wide of the mark. In others, unfortunately, they were.

Rich media has picked up a bad name due to ads being tarred with the same brush as some early efforts. They had contained image data that was too large, and less-than-engaging interactive elements. This isn’t fair, and so at Nexd we’ve got a mission to save rich media from itself. Here, we’ll tell you how.

Advertisers may have seen an uptick in CTR, and a high level of interaction, with old-style HTML5 rich media ads. However, the end result was not so good for advertisers, as many of the interactions with these ads were from people trying to find a way to get rid of them and move onto the article or other content that they were trying to view.

These days, as a look at Nexd Campaign Manager will tell you, there are so many ways to make an ad engaging. The trick is to use the right tools for the right ad. If you want help with this, our support team is right there for you.

Seen as bespoke and therefore time-consuming

Often, a rich media option is also seen by top brands as something bespoke and time-consuming, not to mention expensive. While this doesn’t need to be the case, it’s also true that many people are put off commissioning rich media ads due to their image as something that costs extra to request and make.

In fact, rich media does not need to be a luxury purchase – and it often isn’t – but its whole image needs to be overhauled. This is one of the reasons why rich media needs to get its act together, and fast.

Here’s the truth: rich media doesn’t need to be expensive, any more than coffee does. There’s plenty of coffee in the world, but we’ve been talked into believing that it’s better served by a barista in a coffee shop. If you spend three to five euros on a cup of coffee in a cafe, you’re probably getting the same quality of cup that you could get by buying your own beans, grinding them, then putting them in a mokka pot for 10 minutes or fewer. Eventually, the latter will pay itself back due to the savings you’ll make.

The same principle applies to rich media. Because it’s what people have always done, they assume that it’s necessary to go out to an expensive agency and get them to produce an ad. We’d say that’s not true. You can make your own rich media ads on a Creative Management Platform (CMP) and they’re now capable of looking every bit as impactful and eye-catching as if an ad agency built them.

The idea that rich media is unaffordable and slow to create is now a myth. So why do advertisers keep believing it? Like a lot of things, including that coffee, it’s partly force of habit – people expect to need to do something, and never question it. It’s time that myth was busted.

Why isn’t rich media working for all?

Rich media can be off-putting to people looking to adopt a new ad campaign. One of the reasons for this is the preponderance of early, awful, rich media ads, which had movement and interaction for the sake of it. What happened there was that people saw engagement in their analytics, when in fact it was more likely to be the user frantically swiping or prodding an ad to get rid of it so they could get back to what they were doing.

Rich media has got smarter, as have advertisers, but the improved modern content is still tarred by the brush of those cumbersome early offerings. the chart below demonstrates how spending on rich media ads is forecast to increase, though we believe the industry can do even better. 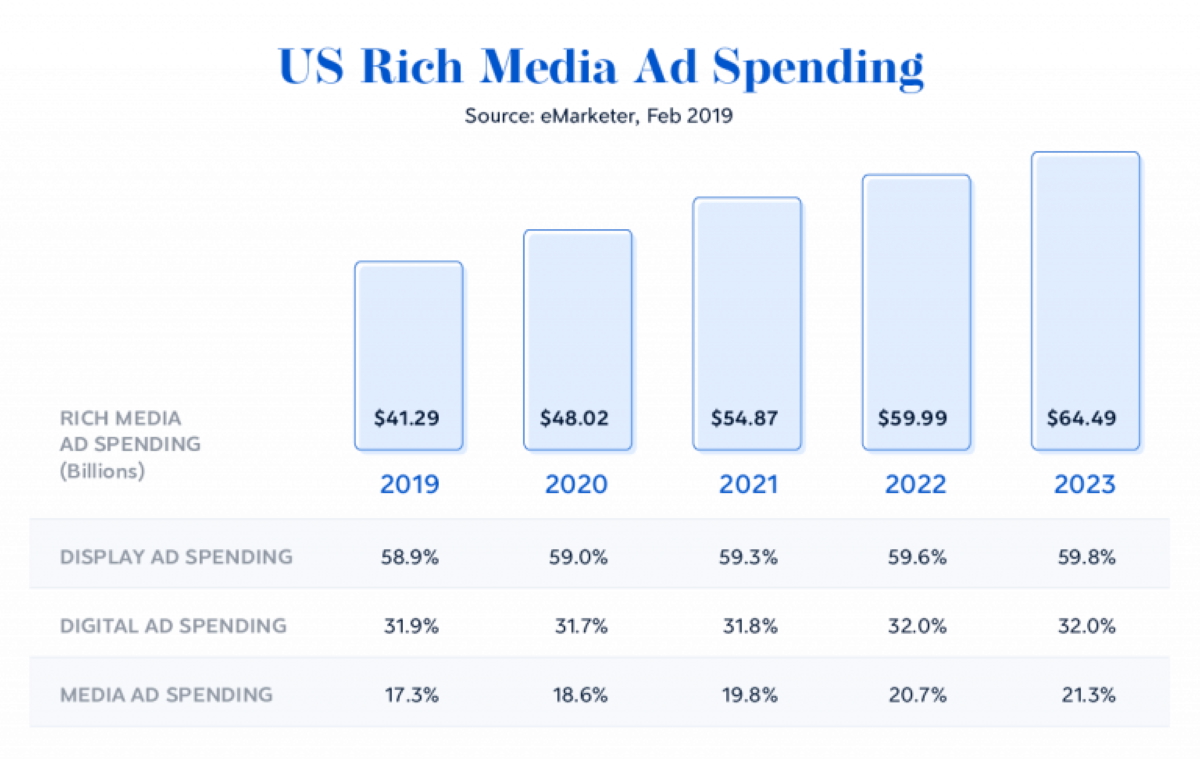 Google rains on the parade

The other pitfall for rich media advertising comes in the form of the biggest beast of them all, Google. The search giant often changes its algorithms in order to prioritise what it views as high-quality content, and it’s now making life hard for some advertisers and ad platforms.

Through its Chrome browser, Google is developing an inbuilt adblocker that will disable ads above a predetermined size, or that are felt to slow down the browsing experience excessively. This means that heavy old-fashioned HTML5 rich media ads may well be the victims of The Purge. As the chart below shows, Google may have its own reasons for the changes – ad spending on search is forecast to increase in the coming years. 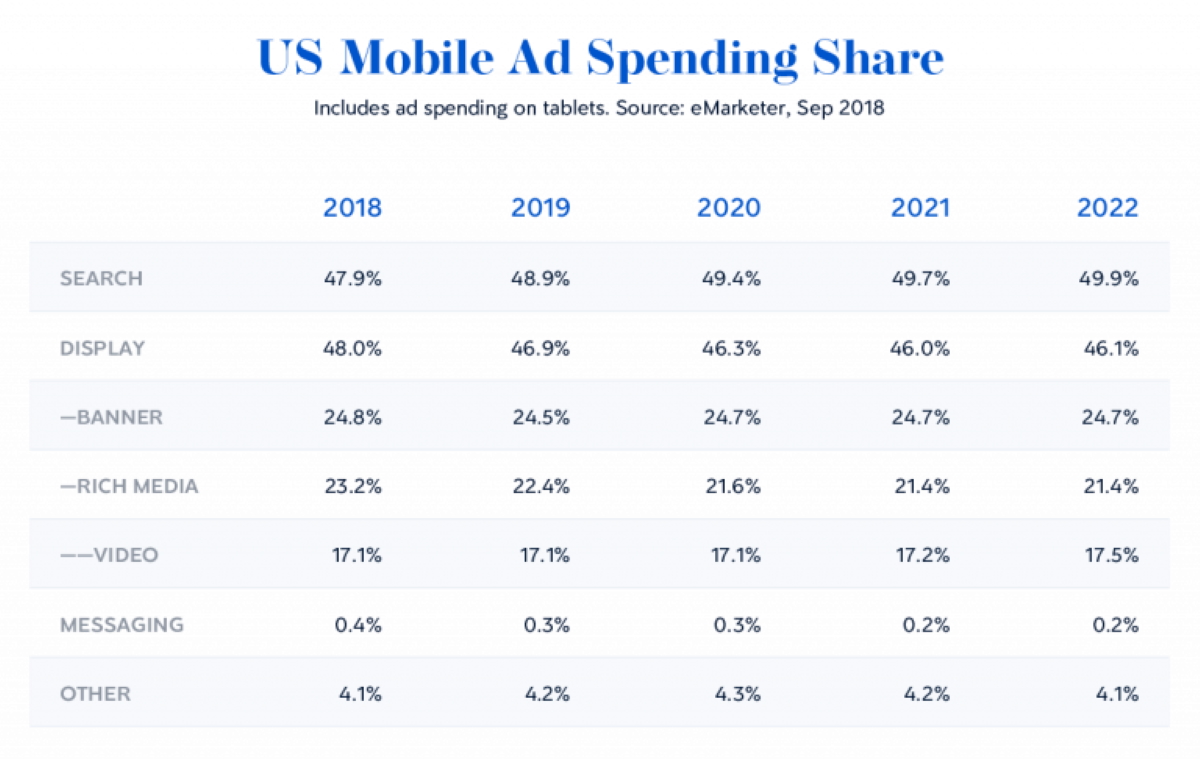 Does this mean the end for rich media ads? It depends on what kind of rich media ad you’re talking about. Nexd ads have always been a step ahead of the rich media dinosaurs, as we compress images by up to 10 times, and still keep the crispness and quality of the original picture. All this means if you use a Nexd ad, and you’re mindful of the size of it, you can keep on getting the reach the ad deserves, even after Google makes its changes.

How the reputation of interactive ads be improved?

An understanding that less is more

When people just throw all the graphics on the page, that’s when trouble arises. There are rich media ads out there that deploy animations for animations’ sake, which try to put a video on every possible surface, and that just generally seem not to understand that the average attention span of an internet user is close to that of a gnat, and so is not going to be held by something overly complex.

Following the logic of all other ads

Just because rich media offers a few more tools for the savvy marketer, it doesn’t mean that the old rules of engagement go out of the window. Ads still rely on their core message being compelling, on having a hook that speaks to time-poor viewers, and on a strong call to action.

These principles are the same whether you’re building static ads, rich media ads, billboard ads, or anything else. It might be obvious to say that, but it’s amazing how many people seem to forget it, and so it’s worth restating.

The call to action is particularly important, as it’s likely the people who get as far through the ad as to find it are people interested in your product, and so you’ve got to make it as clear as possible.

We’ve talked about producing rich media ads that are clean and not cluttered, but the counterpoint to that is that you need to be using the capabilities that animated, interactive, ads offer. On a rotating cube, for example, you’ve got multiple surfaces on which you can place text, images, or calls to action.

It’s not always 'too much' to try something with these surfaces – it depends what it is you try. As long as what you’re putting in the various parts of the ad is relevant and targeted, and contains useful information about your product which people want to know, nobody can complain about it. Just beware overstuffing those surfaces with information for information’s sake, that’s all.

One solution to the problem of not always being able to tell when is ‘enough’ and when is ‘too much’ might be testing your ads on some members of the public, and judging their reactions, and if they respond to all parts of the ad in a positive way.

To wrap up, you might read stories saying that rich media ads are dying – but the truth is a bit more nuanced than that. Old, bad, rich media is getting a date with destiny, or Google, but we’ve got reason to be confident that Nexd ads won’t be part of the cull of cumbersome animated ads. We will keep providing useful hints and tips to help you on your ad journey.

Want some inspiration for your next ad campaign? Check out our Amaze Your Audience podcast!
Spotify
Apple Podcasts
Buzzsprout 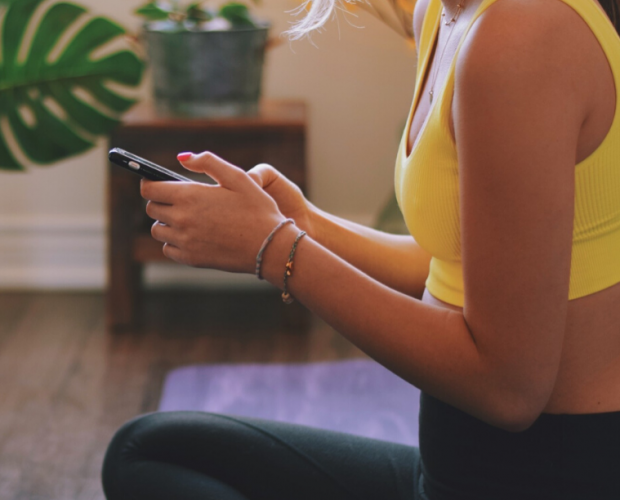