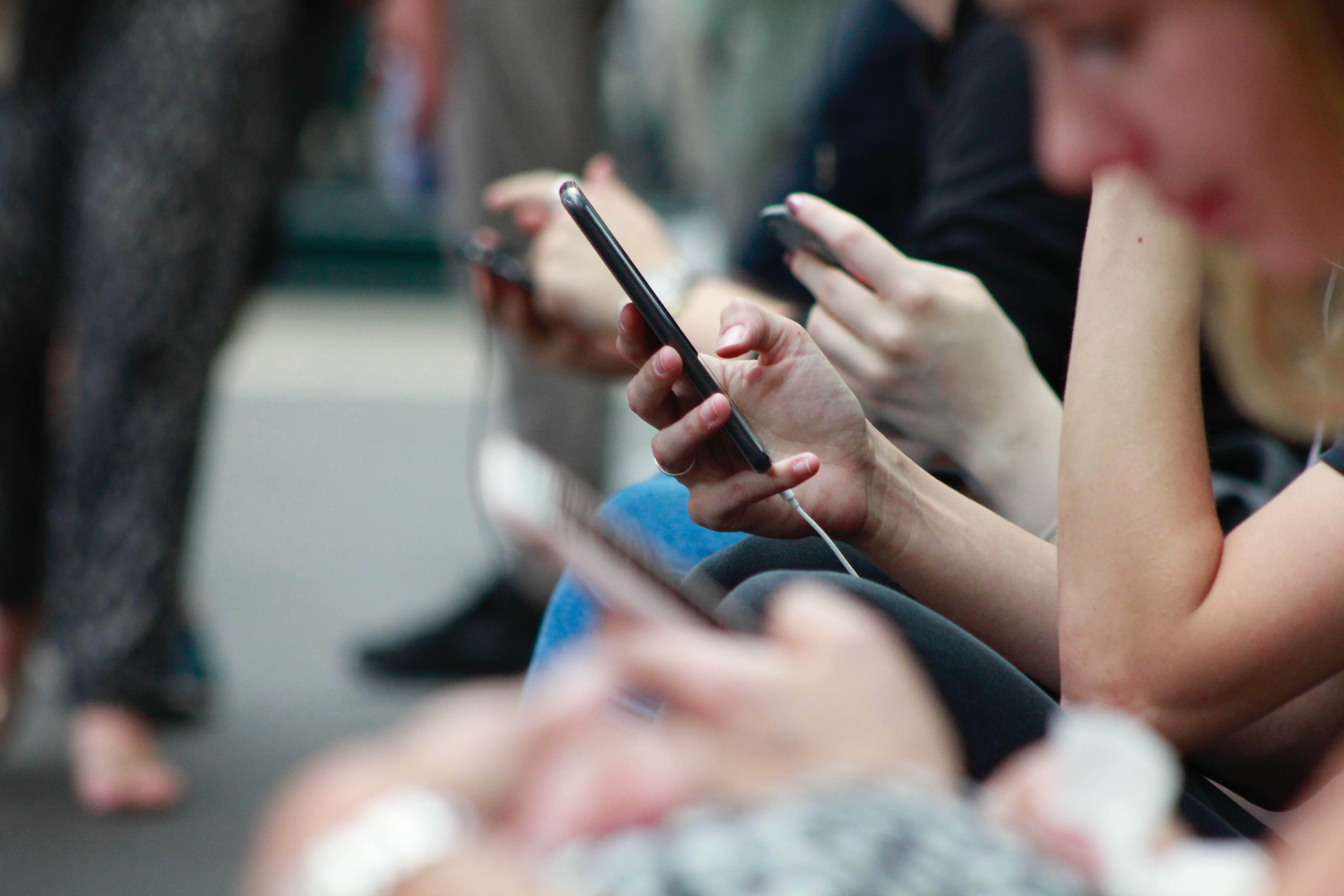 A survey of 1,000 iOS users in the UK was conducted on 12 May to guage their views on the updates and what it means to them.

The report revealed that 75 per cent had already seen the IDFA prompt across one or more of their apps. Considering iOS 14.5 adoption rates are still relatively low (12 per cent according to AppsFlyer) this suggests that the prompt is starting to be shown in some apps before the software update has actually taken place.

The highest proportion of the sample (25 per cent) stated that this had left them feeling confused and concerned.

Links have started to emerge between different types of app and the level of acceptance. Business apps such as LinkedIn had a much higher opt-in rate compared to social apps such as Facebook. Given that Facebook is often the subject of user privacy concerns, the report suggests that the more trustworthy the app, the higher rate of opt-in.

When asked why users had allowed or opted-in to tracking, 38 per cent felt that to allow was integral to the app's ability in some way. A further 25 per cent admitted to not being sure about the message, so felt it was safer to just click allow. It could be argued that this hints at an acceptance culture which exists amidst uncertainty.

However, 25 per cent of the sample who opted-in stated they did so because they were happy to have personal ads online, finding it preferable to being bombarded with ads that were not relevant.

For those that denied tracking, a huge 62 per cent said they did so simply because they didn't want to share their data, while 30 per cent disliked personal advertising. This poses the question of whether personal ads have gone too far and begun to make users uncomfortable.

Despite the results of the survey, we are not at the end of the IDFA journey yet. Many people have not yet upgraded their phones, so a final response is yet to be concluded.

"Although privacy is a major concern to consumers and these prompts are provoking worry for many, if an app can clearly outline the value exchange, there are significant amounts of people who are happy to share their data" said On Device Research CEO, Alistair Hill.