What UK ad-supported streaming services can learn from Hulu 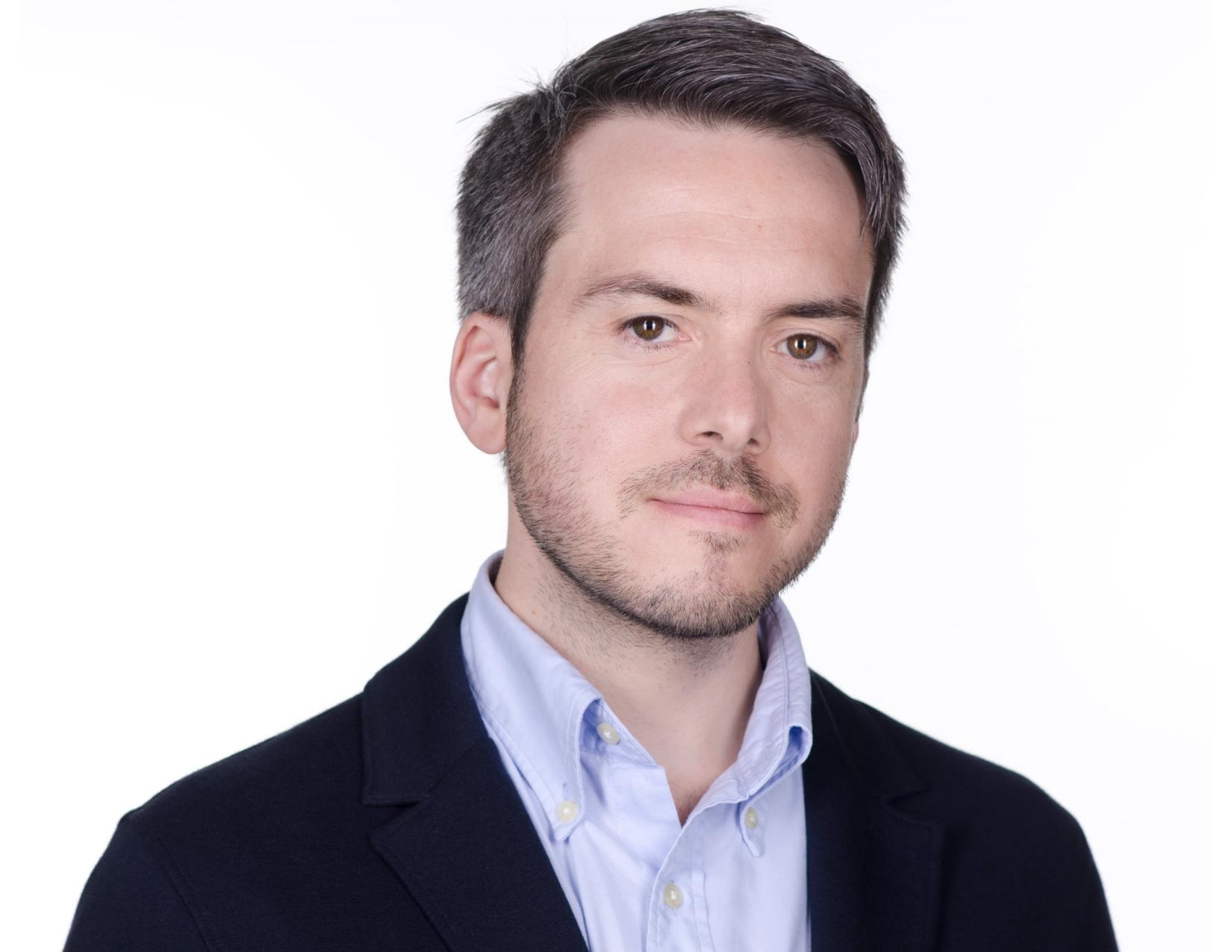 Last week, Hulu, the streaming service acquired by Fox and now owned 60 per cent by Disney, announced it will be regularising its ad loads. The streaming service will be bringing ad breaks down to 90 seconds in an effort to deliver a better viewer experience. This is a positive move from Hulu and one which other ad-supported streaming services should follow in order to be successful in a competitive market.

Previously ad breaks on Hulu could vary wildly, from 180 seconds to 240 seconds, due to existing deals with its three owners: Disney, Comcast and AT&T. Over in the UK, we haven’t suffered from quite as inconsistent an approach as in the US, but there is still viewer frustration with the ad experience on ITV Hub and All4, where the problem tends to be over exposure of the same ad.

Therefore, this move to standardise ad break lengths for streaming platforms is one that should be embraced on both sides of the pond. An important shift in this space will be to limit the number of ads during each show, but have better ad targeting to minimise repetitive advertising and increase the ROI of ad spend. All of which can be accomplished by investing in identity resolution products that can support CTV devices.

Last year Ofcom found that in the UK subscriptions to Netflix, Amazon and NOW TV have risen above those to traditional pay TV services. With Netflix and Amazon both ad-free and NOW TV only a limited ad funded model, it’s clear that there is a growing appetite for ad-free viewing models. A fact that is only further supported when you consider the role of the BBC and BBC iPlayer.

But the picture isn’t entirely negative for ad-funded models. There is demand for great content on ad-funded services in the UK, with ITV Hub boasting over 1bn requests and 540m hours of TV watched. The ITV Hub mobile app has also been downloaded on over 27m devices across the country – with over 22m people now registered to ITV Hub database, including more than half of Britain’s 16-24 year olds. However, to continue to attract and retain younger viewers, the experience will have to improve.

There are several areas where ad-supported streaming providers need to improve in order to remain top players in this space:

Ad experience
As explored above, both volume and repetition of ads can be a turn off for viewers, but with Brits already spending a total of £303.16m every month on TV streaming services, according to Finder.com, there is potential for free, ad-funded models to flourish as people hit a limit on what they are willing to spend. There are already signs of improvement with the ad experience, with ITV just signing a deal with Amobee to allow for addressable ads on ITV Hub, while Sky’s AdSmart technology remains best in class and has now crossed over the pond to be used by Comcast stablemate NBC.

Server reliability
A cursory search finds little evidence of ongoing reliability problems with Netflix, but much evidence of problems with ITV Hub and All4, which are both prone to crashing. To compete with bigger players with massive server farms, server capacity needs to be tackled. This is especially true when it comes to live events, where many people will recall ITV Hub’s famous fails during the World Cup. While even some of the larger players have had similar streaming issues (for example, Amazon’s move into live sports streaming when they had to pull UK streaming of the US Open Tennis due to user complaints), viewing experience should be prioritised as the space gets increasingly competitive.

Getting the content right
Amazon and Netflix have huge content budgets, but UK broadcasters remain strong in this regard, Channel 4 has enjoyed viewing figures of 7.5m for the Great British Bake Off, while ITV pulled in 13.7m for I’m A Celebrity. By building on UK-specific content that speaks to UK audiences, ad-supported streaming services can continue to pull in more viewers.

Mobile access
More and more Brits are choosing to watch TV content on their smartphone or tablet, according to UKOM-approved comScore data. In fact, 6.5m adults visited the BBC iPlayer app to watch video on either a smartphone or tablet, edging out Netflix which attracted 5.8m Getting the experience right on mobile, with the option to download content so it can be viewed in areas of low or no signal, is key.

If UK ad-supported TV stations can crack these key areas for their Connected TV offering then they will be set up to succeed and offer a true home-grown alternative to the US streaming giants.