What we learned from Apple's launch event 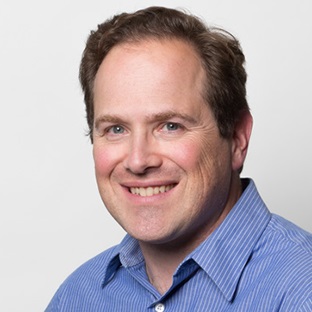 Apple has invested heavily in developing exclusive content to support its new Apple Arcade and Apple TV+ subscription platforms. And the company surprised many when it announced that each service would be available for $4.99 (£4) a month. While these lower than expected prices might not yield the same initial profitability as a slightly higher price (many expected $9.99), it shows that Apple’s committed to making its entire ecosystem of hardware, software and services that much more valuable over the long haul. Put in other terms, Apple has probably run different scenarios on its customer lifetime value (CLTV), and company execs almost certainly believe that getting more users into these services will increase the value of those customers over time. For users, the new services promise to make Apple’s ecosystem stickier than ever.

Apple seeks exclusivity for Apple Arcade
We think Apple Arcade has the potential to raise Apple’s standing in the living room, especially among the increasing numbers of cord-cutters and casual gamers. But don’t expect all game developers to jump in immediately. Execs from Konami, Capcom, and Annapurna Interactive all ended their demos during Tuesday’s event with the same five words: “Available only on Apple Arcade.” In other words, Apple only appears to be interested in exclusive content developed for its subscription service. For most game developers, creating games that can be published across multiple platforms are more profitable because of bigger audiences. And it will be a while until Apple Arcade has a big-enough audience to make it attractive for developers to jump on board exclusively.

From an average user perspective, however, the software and processing that takes place behind the scenes are vastly more important than the camera hardware. Apple’s always been great in both areas, and new features – such as being able to simultaneously capture video from multiple lenses, and Apple’s machine learning system that helps align the series of images before and after the photo button is tapped – look impressive.

Watch out Fitbit and Jawbone
Apple unveiled the Series 5 Apple Watch, loaded with new features that incrementally improve upon its predecessor, priced starting at $399. But what caught our attention was that Apple announced a price drop of its Series 3 Watch to $199. That price point puts Apple in the same category as smartwatches from Fitbit and Jawbone. With Apple’s reach and marketing resources, it might be hard for those two companies to continue to compete. 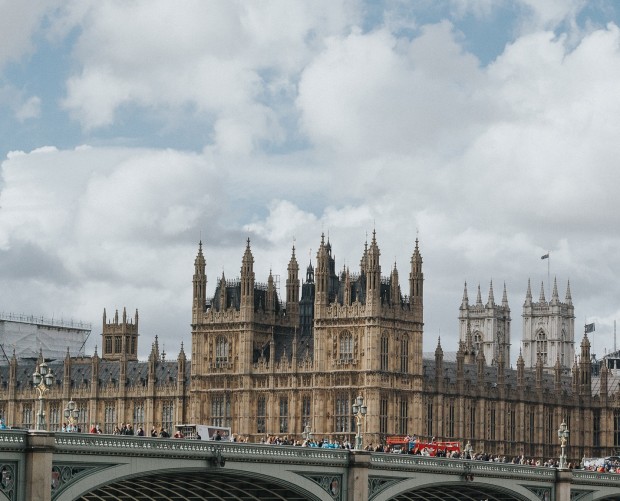 "Want to inspire others? Share your story? We've plenty of keynote opportunities in 2020, so get in touch! Contact A… https://t.co/vB5k3KmKIq"
35 minutes ago
"RT @Soc_Element: @tlittleton shares her 2020 digital marketing predictions with @MMMagTweets. Will 2020 be the year that WeChat tries to ma…"
4 hours ago
"RT @IABEurope: [BRAND SAFETY] IAB EUROPE announced the findings of a #BrandSafety Poll, in which 90 senior European leaders from across t…"
4 hours ago