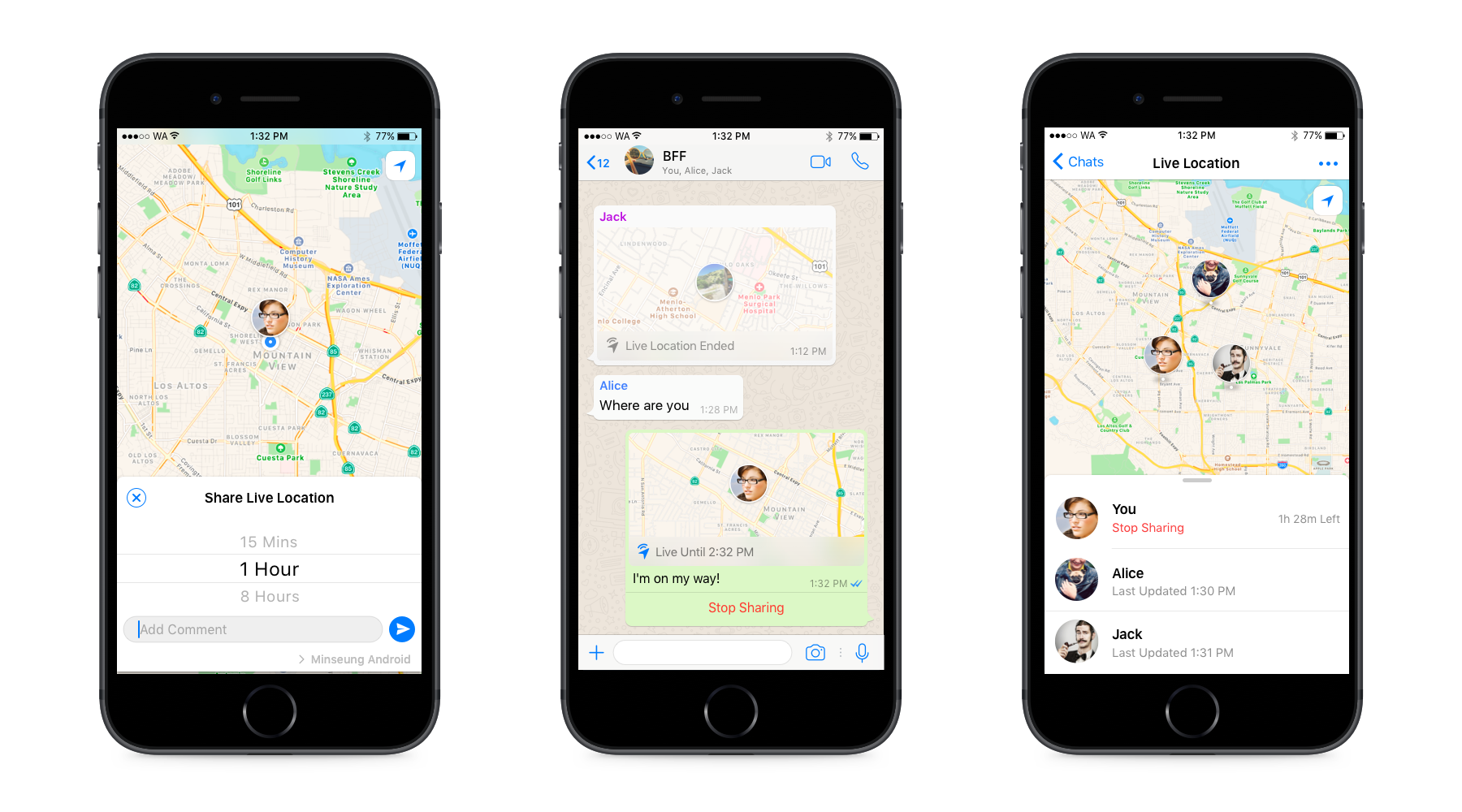 WhatsApp has added a 'Live Location' feature to its messaging app, enabling users to share their location, in real-time, with friends.

WhatsApp has offered the ability to share a static location pin for a while now, which can be added to a message the same way as an image or audio file – but the menu also now includes a 'share live location' button.  Users can choose to share their location for 15 mintes, one hour or eight hours. There's also a 'Stop Sharing' button to finish before the chosen time expires. If more than one person in a group shares their live location, they will all be visible on the same map.

WhatsApp is careful to emphasise that, like its messages, the location data being handled is end-to-end encrypted. That makes sense, in light of how Snapchat's similar Snap Maps feature was received earlier this year, which led to widespread concern over who could see the location, and whether it could be abused as a way of following people.

Of course, unlike Snap Maps, the user has control over who their location is shared with, and for how long – closer to the location sharing added to Google Maps back in March.

Live Location is rolling out on WhatsApp's Android and iPhone apps 'in the coming weeks'. 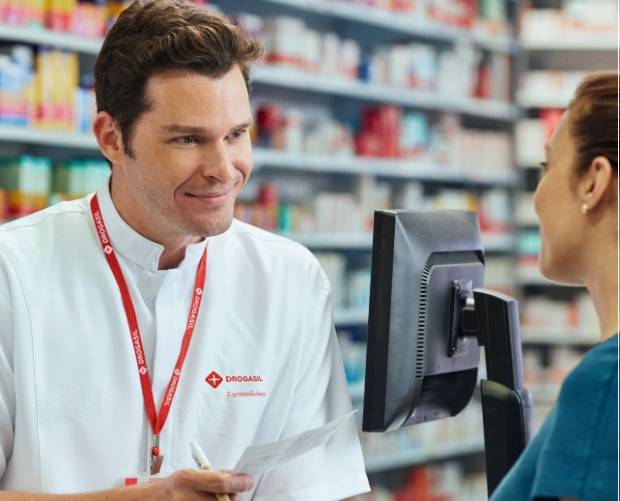