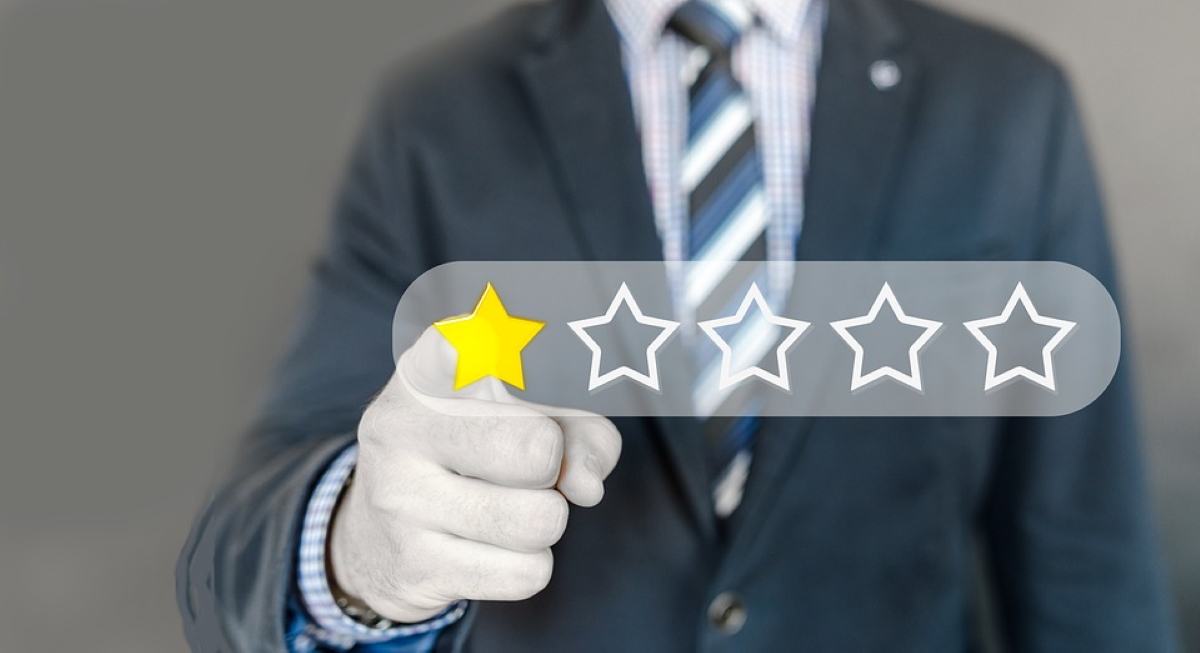 Better ratings not only improve app store performance, but they can also lead to major improvements in search and mobile marketing.

As app developers get to grips with new rating systems at Google and Apple, they may be heartened to know the effort to improve scores is well worth it. Ratings have a positive impact on their brand name and apps way beyond the app store where their software is downloaded.

Marketers will probably suspect this, having noticed how many companies are now choosing to include star ratings in advertising. It is obviously a way for a business to show that its service or apps are popular with the public, but it actually does a lot more than that.

Research from reputation management consultancy, Yext, has looked at how rating impact marketing performance. The finding that will likely catch the eye of app marketers looking to attract more downloads is that if a good score is used in advertising copy, a marketer can expect to see a CTR improvement of 10 per cent to 20 per cent.

For those using paid search, the impact is even greater. When a good star rating is used in PPC advertising copy, marketers can expect to see click-through rate (CTR) shoot up by a staggering 153 per cent.

Interestingly, it is not just in paid search that improvements can be made. Business or apps with a four or a five-star rating gets a nine per cent SEO performance uplift, compared to those with a three or a four-star score. This is important because search is increasingly moving towards providing a spoken answer to voice search queries. In fact, Google estimates one in five searches on Android mobile is made via voice. So, every boost in performance makes a company a little more likely to be the answer rather than an answer.

Here is where mobile marketers can be proactive and engage with reviews. Quite often there are issues raised in a poor mark that needs to be publicly addressed or explained, just as there is gratitude to be given for a top rating.

To put it into context, Yext’s figures show that consumers generally expect issues to be answered within an hour, so being timely is important. However, for those marketers who do take the time to answer around three in four queries raised in reviews, the average reward is an extra half star rating, prompted by people see a brand or an app is proactive in responding to customers.

It may come as a surprise, then, that only around half of business actually bother to engage with reviews.

It may sound like an obvious point, but people clearly feel reassured if they see ratings on an advert, meaning the ad copy is more likely to solicit engagement. In fact, research from one of the best-known rating sites TrustPilot, alongside Sirkin Research, shows that nearly nine in ten people trust an advert more if it displays the site’s star rating system.

However, in a separate report the site carried out with London Research, it found that only just over half, 55 per cent, of start-ups and scale-ups invite customers to review the apps they provide their service through.

For app marketers, this is the vindication of attempts to solicit reviews from users. So long as the request is polite and easily dismissed, just in case the customers do not have time to consider their opinion, most users are likely to accept being invited to review is a normal part of using any app.

The importance of ratings, both on app stores and beyond, is also vindication for app marketers who encourage teams to constantly update and improve the software so ratings can improve.

It is a strategy that Apple and Google have both now thrown their support behind encouraging developers to constantly improve so users get a better experience and feedback improves accordingly.

Apple moved first here with a new rating system that now allows a developer to choose between resetting the review rating whenever they launch a new version of an app or carrying on as before. For an app that had received poor reviews, this system offers the chance to start again and get a better score, freed from low scores of the past.

Google has plotted a slightly different course. Developers cannot reset a score but new reviews are given extra weighting to reflect the performance of the app today compared to the past.

So, the opportunity is there for marketers to keep on encouraging development teams to improve apps and secure better reviews. It helps in the app stores but, as we have seen, it has a massive impact on the performance of organic and paid search as well as CTRs on digital advertising.

Engaging with reviews and constantly striving to improve scores has always made sense on an app store and now marketers are getting a clearer view of the impact it can make in the wider mobile marketing landscape.