Jessica Lovell, Partner (left) and Georgia Scarr, Paralegal, at law firm Slateford, explain why what's said in the Clubhouse app, does not necessarily stay in the app, so users should proceed with caution. 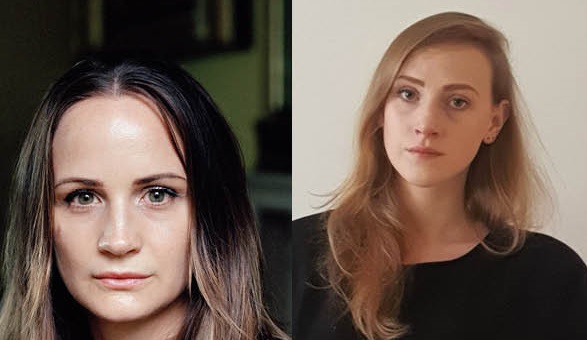 Popular with the likes of Elon Musk, Drake and Oprah Winfrey, Silicon Valley start-up Clubhouse is quickly cementing itself as a core social media network. For the uninitiated, the Clubhouse app broadcasts live conversations between users. It’s like listening to a podcast recording, except the key feature is that nothing is saved – once the conversation ends, it can’t be played back.

The transience of Clubhouse’s broadcasts, combined with its invite-only access, adds a touch of exclusivity to what would otherwise be yet another social media platform, with its topical conversations bringing back the urgency and excitement around live events which the pandemic has otherwise wiped out.

These fleeting broadcasts are more than just a gimmick, though – earlier this month, the app exploded in popularity in China, where it was briefly available without censorship by the Chinese Communist Party. Chinese users were able to freely discuss topics such as the persecution of Uighur Muslims and the fallout of the Hong Kong protests, which would typically be banned online. While this is something of an exceptional example, it shows how the impermanence of Clubhouse’s content can give way to more open, less curated discussions than other social media platforms.

As refreshing as this candidness may be, however, Clubhouse’s transient broadcasts aren’t a liability-free platform. While conversations are not recorded for playback in-app, it wouldn’t take mountains of technological genius for a user to record a conversation and publish it externally – and while Clubhouse’s Terms of Service forbid such recordings without the express written consent of all relevant speakers, more unscrupulous users may disregard this.

Data spillage
Issues of content making its way beyond the app are already arising – Clubhouse has this week reported a ‘data spillage’ in which a user managed to stream its audio to a third-party website, allowing any internet user potential access to Clubhouse broadcasts. With its user base ever increasing – to date, the app has been downloaded over 8m times – the risk of further spillages isn’t going away, nor is the possibility that the content of such leaks could be stored in a permanent manner. Beyond the actions of rogue individuals, Clubhouse itself makes internal recordings of conversations behind the scenes. These recordings are stored temporarily for the duration of the broadcast so that any content reported while the conversation is ongoing can be fully investigated. In either instance, permanent evidence of comments could be captured – from the anodyne to the regrettable and even the unlawful.

What does this mean in terms of legal risks? Clubhouse users need to remember that the law of defamation applies regardless of whether a conversation is recorded. This could potentially give rise to damages if the affected individual were able to prove that they suffered serious harm as a direct result of the defamatory comment.

What’s more, when it comes to legal proceedings, a lack of recorded evidence could pose another complication – while the person about whom a statement was made does not have concrete evidence of what was said, neither does the user accused of making the statement.

If a claim in defamation is brought against a Clubhouse user then it could lead to extremely expensive consequences for what they, at the time, thought to be a throwaway remark. Even if the claim ultimately does not succeed or even make it to trial, both parties will still have racked up legal costs and spent hours dealing with the stress of defamation litigation.

While Clubhouse opens up a valuable platform for social interaction and engagement, users must not be complacent with how they use it, or they may risk facing serious legal consequences. The app gives way to more open, candid discussion, but viewing it as an “anything goes” environment is incredibly risky.

In spite of this, and while the app is not issue-free, Clubhouse undeniably provides a more liberated forum than published debate – as shown by its momentary trend in China. As long as speakers remain conscious of what they say in broadcasts and are careful to avoid contentious comments, Clubhouse has the potential to vastly change the landscape of digital discussions. 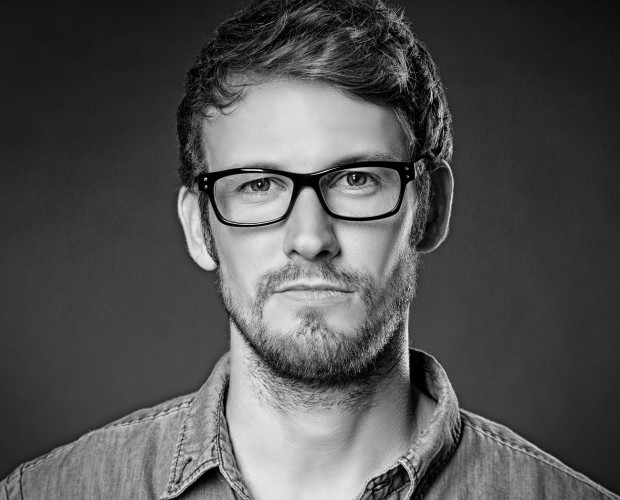 How to market mobile payments 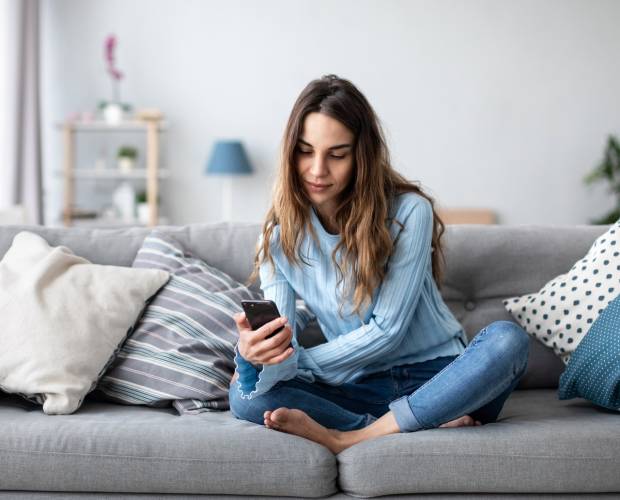