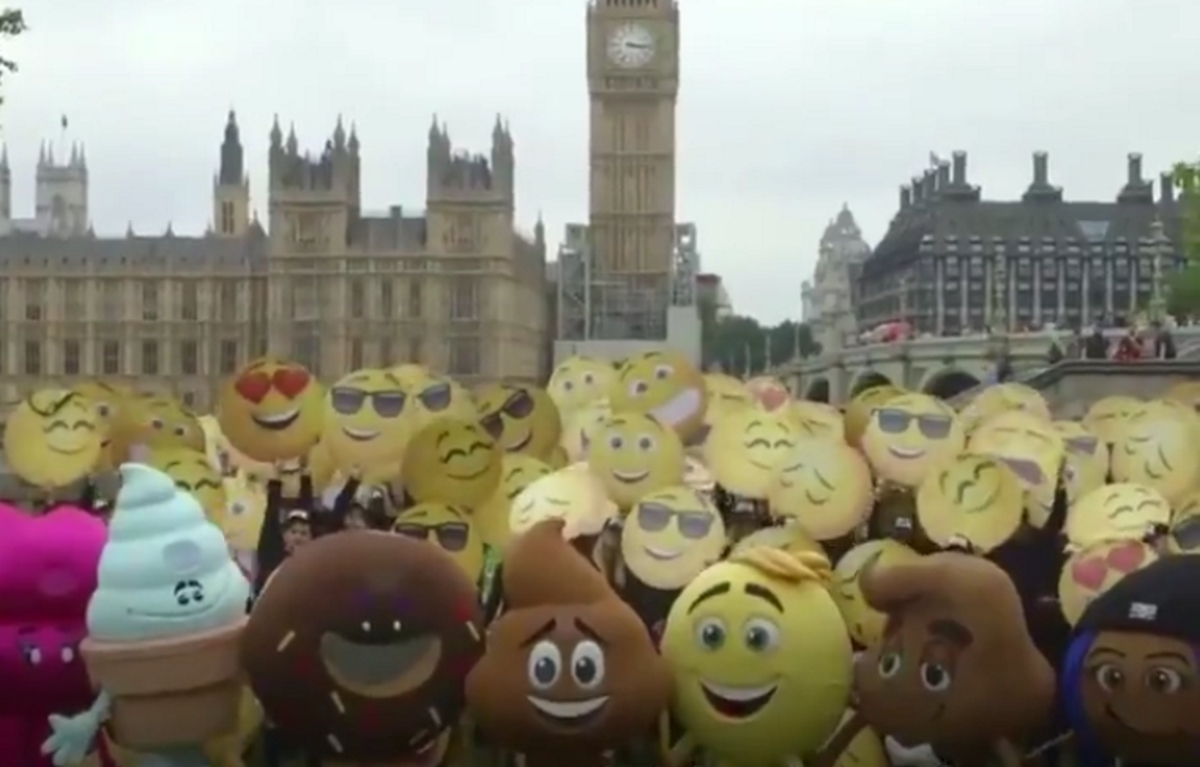 Today, to mark World Emoji Day, the New York’s iconic Empire State Building will be lit up in yellow – paying homage to the colour of the most well-known of 2,666 emojis currently on the Unicode Standard list.

As expected there will be stunts carried out throughout the day across the globe, along with special emoji sticker packs to support the day – such as Lewis Hamilton’s Hamoji stickers – and new look at The Emoji Movie, due to be released worldwide at the end of the month and beginning of August.

One such event is London’s Royal Opera House tweeting throughout the day, telling the story of famous operas and ballets through the use of emojis. iTunes Movies took a similar approach, urging fans to guess the emoji-described movies and then discover them on iTunes.

Over the weekend, people from across the world helped set a Guinness World Record for the largest number of people dressed as emojis simultaneously. In addition to all of the above – perhaps the biggest news – it’s David Hasslelhoff’s birthday as well!