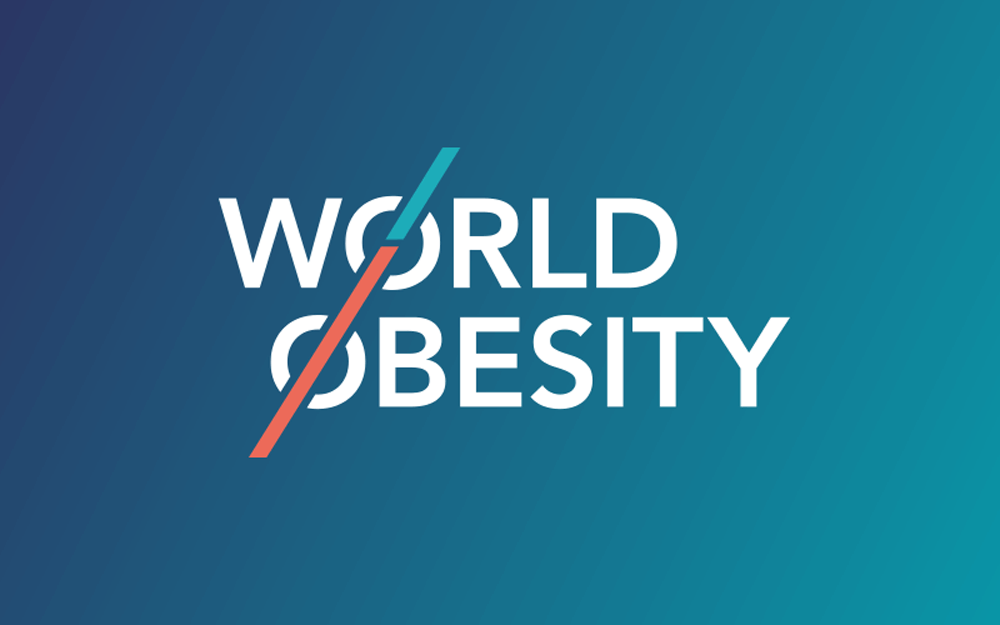 The World Obesity Federation has released a report calling for the regulation of targeted advertising toward children and teenagers, across all channels. The dossier states that digital platforms, such as online video games, apps and social media, actively contribute to the growing adolescent obesity rate in many European countries.

The report also identified the most effective targeting techniques brands are using to track children’s online behavior, which include following and analyzing browsing history, location, preferences, “likes” and measuring emotional reactions. These techniques are used to advertise towards adolescents and promote the consumption of food or beverages high in fat, sugar, and salt (HFSS). The report claims brands take advantage of the fact that certain experiences or emotions will make a child more susceptible to persuasion via ads.

Digital marketing also gives junk food brands the ability to reach a young audience without the knowledge of their parents, including advergames and ads on social media, the report says. To combat these advertising techniques, the dossier outlines the necessary changes that need to be enforced in digital marketing, which is already less regulated than broadcast advertising.

The World Obesity Federation suggests that policy makers in the European Union implement regulations on all forms of digital marketing towards children and teenagers, across all channels.

The report also asks that HFSS foods are clearly identified “through transparent and consistent nutrient profiling”. The World Obesity Federation would like the EU to implement statutory regulations, as opposed to less effective self-regulations, and aim to adopt a “child-first" approach to advertising.

Across the European Union, brands promoting HFSS foods hold the upper hand when it comes to advertising budget. According to a recent analysis from BMJ, the top 18 national brands spent more than £143m on advertising, corresponding to around 27.5 times more the annual government’s spending budget on healthy eating campaigns.

Hannah Brinsden, head of policy at World Obesity, said: “Of the 53 countries in Europe, only half (54 per cent) have taken any steps to limit marketing of HFSS foods to children, eight years after WHO recommendations were published. Of these, few countries have regulated and even fewer have addressed digital marketing. Meanwhile, evidence shows that introducing restrictions would reduce purchase and intake of these HFSS foods, and thus contribute to reducing BMI and millions in cost savings.

“Children are particularly exposed to the effects of food and beverage marketing as they can be deliberately targeted at moments when they are at their most vulnerable, exploiting their emotions. It’s time for governments to seize the moment and develop statutory regulations to safeguard children from the unrestricted power of junk food advertising."