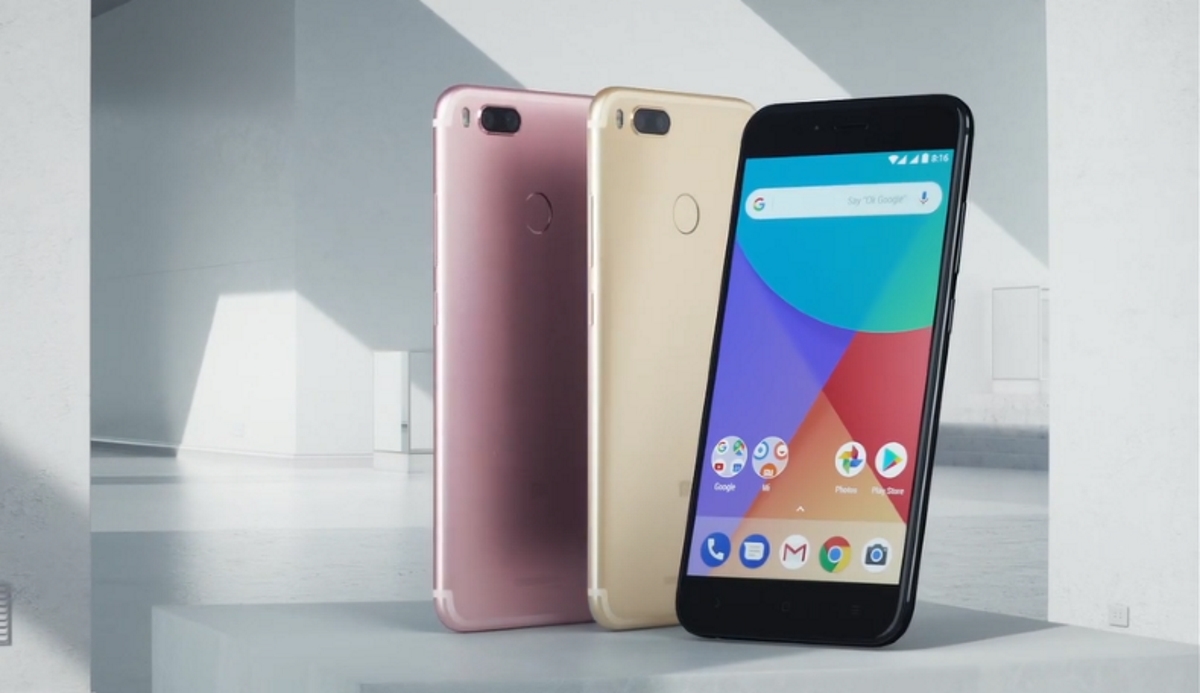 The world’s fourth largest smartphone maker in terms of shipments, Xiaomi, has had a pretty busy the day – submitting an initial public offering (IPO) application in Hong Kong and penning a deal with Three parent Hutchison to distribute its phones in the UK, Hong Kong, and other locations.

According to the South China Morning Post, Xiaomi is looking to raise $10bn as part of its IPO, valuing the company at $100bn. This would make Xiaomi’s IPO the 15th biggest of all time and the fourth-largest in Hong Kong. In addition, its valuation would make it the third-biggest Chinese tech company behind Tencent and Alibaba.