Yahoo calls it a day on Messenger after 20 years 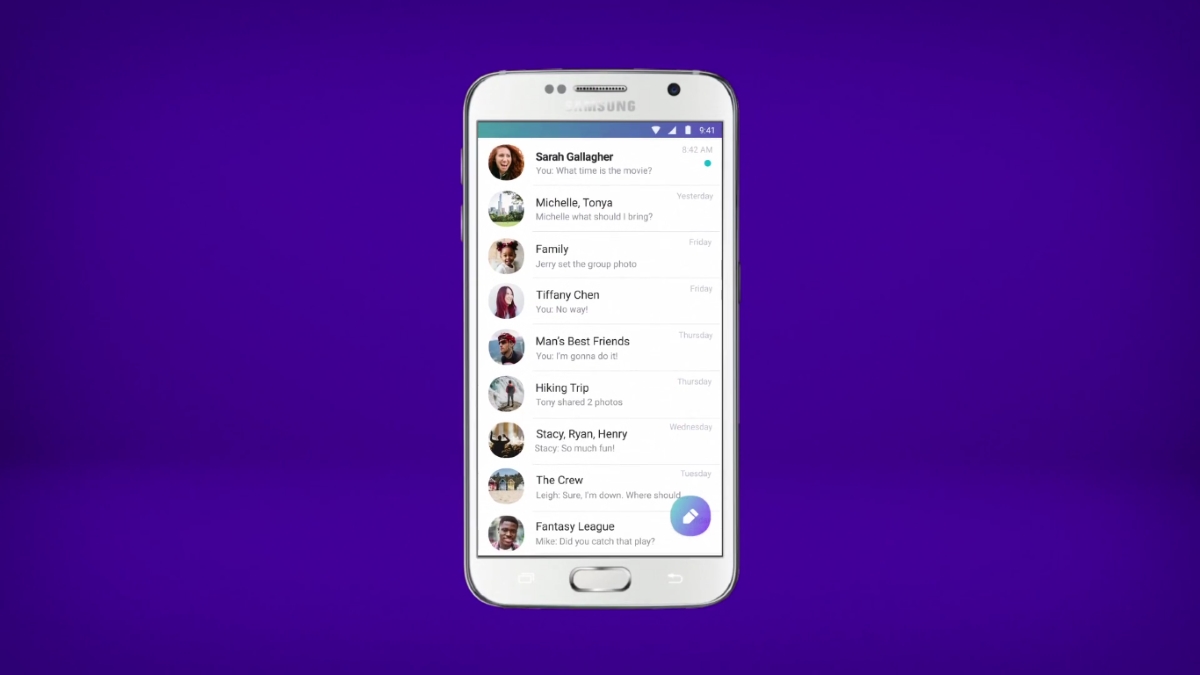 Yahoo has called time on its Messenger platform, as the clean up continues around a year after Verizon completed its $4.5bn (£3.5bn at the time) acquisition of the company and housed it under its new Oath subsidiary.

On 17 July, Yahoo Messenger will be ‘retired’ and instead Yahoo’s focus will shift entirely to Squirrel, its recently announced group messaging app. For now, Yahoo Squirrel is invite-only, but the company promises to open the platform to all ‘shortly’.

“Yahoo Messenger has had an amazing run. Over its twenty years, Yahoo Messenger introduced hundreds of millions of people to the joys of just the right emoticon for the moment (aka emojis),” said Michael Albers, VP of communication products at Oath, in a blog post. “Yahoo Messenger changed the lives of millions, and thousands of people have sent us letters and photos over the years to share their stories of meeting a spouse over the service, keeping in touch with kids while serving overseas in the military, or introducing grandparents to new members of the family from across the globe.

“We are thankful to the hundreds of millions who have used Messenger over the years as well as the thousands who have worked on it inside Yahoo for more than two decades.”