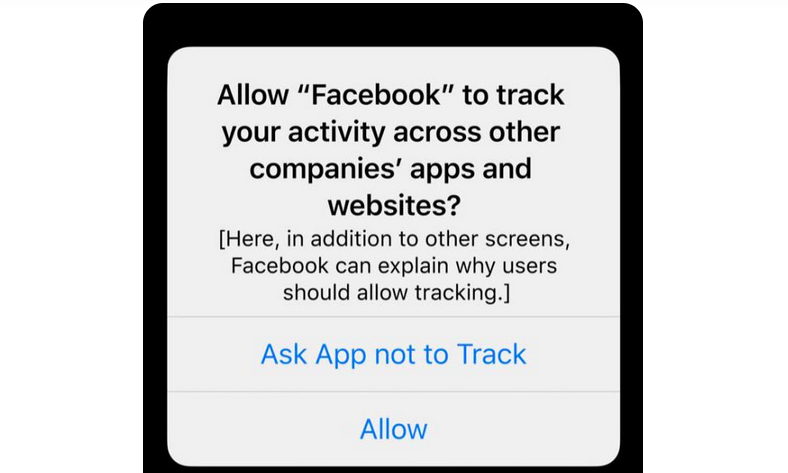 A new study by Renault and PwC says first-party IDs can deliver a 669 per cent increase in addressable audience.

For the last 18 months marketers have been wrestling with the implications of the revolt against user targeting by third party cookies.

First Apple and then Google and others all started to roll back on tools that let third parties gather data about a user and then sell it on for targeting purposes. With third party cookies to be discontinued in 2023, brands are looking for a way to target in a consistent, transparent and privacy-compliant way.

This has led many to fall back to the safer option of collecting first party IDs. And now, a new report by PwC, Renault and Adform claims that the results of this method can be pretty spectacular. It says that IDs collected in a test with Renault using the ID Fusion drove:

It also says the test campaign was able to reach incremental users that could not be engaged using previous targeting methods, on non-cookie environments such as Safari, Firefox, as well as a growing number of Chrome users

Lotte Gundersen, Digital Marketing Manager at Renault Norway, said: "As an advertiser, it is reassuring to know that addressable marketing will continue to be a tool that we can rely on in the future also in cookieless environments, and that we can continue to reach our customers and to optimize our advertising efforts in a manner better aligned with the modern consumers expectations around privacy."