YouTube ads were used by hackers to mine cryptocurrency 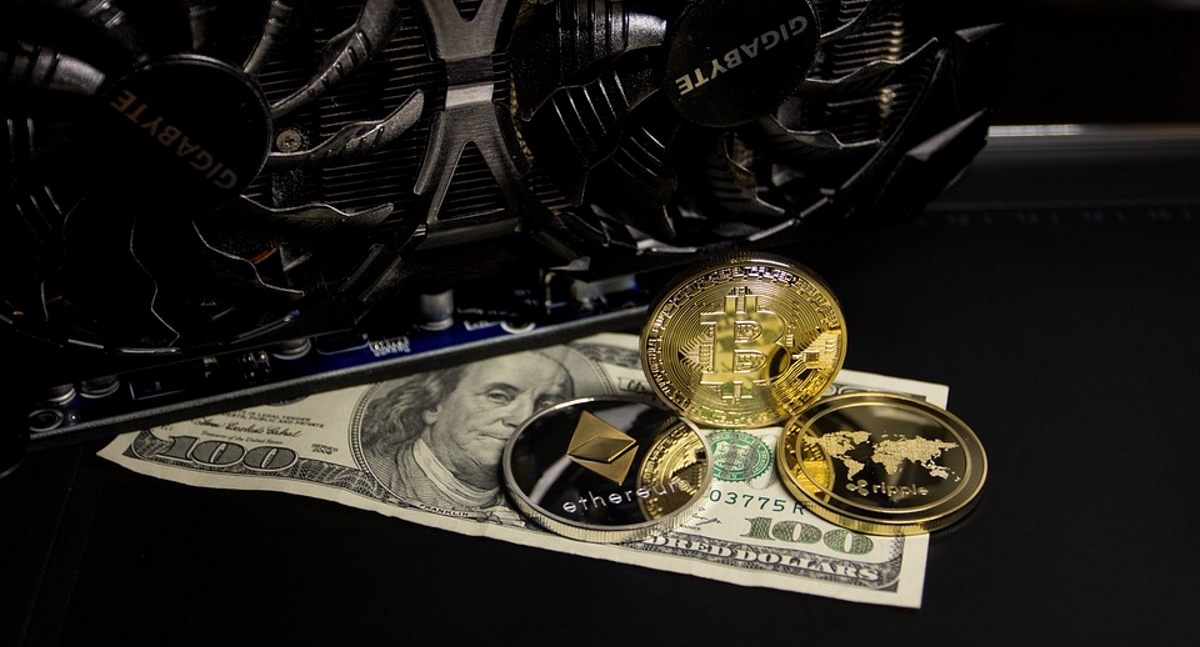 It was recently found that YouTube had been serving ads that use people’s computers as hubs for mining cryptocurrency for online attackers.

People took to social media last week to begin complaining about how their antivirus programs were detecting cryptocurrency mining code when they visited YouTube, whichever browser they used, as first reported by Ars Technica.

Antivirus provider Trend Micro looked into the complaints and found that the ads on YouTube led to a three-fold spike in Coinhive web miner detections. These ads were also found to be using a separate web miner that connects to a private pool. According to the researchers, the attackers behind the ads were abusing Google’s DoubleClick ad platform in order to display the dodgy ads to YouTube visitors in countries including Japan, France, Italy, Spain, and Taiwan.

Trend Micro recommends blocking JavaScript-based applications from running on browsers, as well as regular patches and updates to software.