Google is set to lose up to $750m (£597m) following the mass exodus of advertisers from its YouTube platform, as their ads were being displayed next to offensive and extremist content.

According to a note from analysts Nomura Instinet, reported by Business Insider, YouTube could face a 7.5 per cent drop in revenues – estimated to be $10.2bn – in 2017.

With five of the top 20 US advertisers – which represent 7.5 per cent of US ad spend – freezing their advertising with Google, and more than 200 more across the world, Google seem to be staring right down the barrel of declining revenue. According to the note, TV companies may look to pounce on these shortcomings over the next few months.

The note also predicts that other platforms, such as Facebook, Twitter, and Snapchat, could come under a similar barrage of fire from advertisers should they begin to slip up in the manner Google and YouTube have.

The Nomura note does point out that YouTube could introduce solutions to prevent ads from appearing in certain places and, in turn, stop advertisers from boycotting its services. However, these solutions would take time and money to develop.

The note said: “Ad buyers are likely to demand greater direct control over ad placement, which could take time and resources to implement.”

Google did announce last week, in a blog post from CBO Phillip Schindler, that it would expand its safeguards for advertisers by introducing tougher ad policies, increasing brand safety levels and controls for advertisers, and by hiring more people to review content. Its European chief Matthew Brittin also issued an apology, at Advertising Week Europe, to brands and agencies. 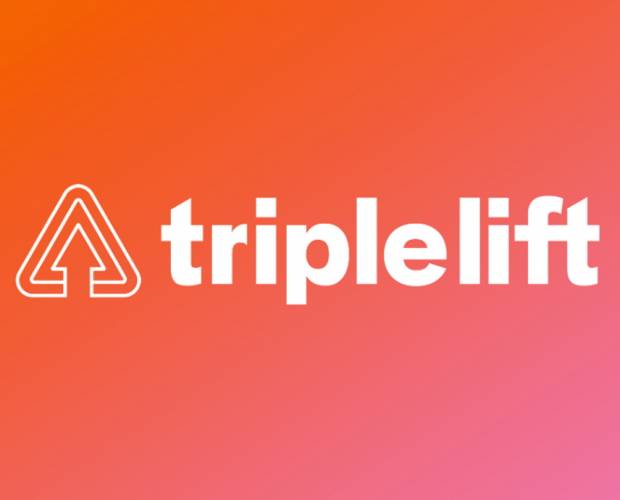 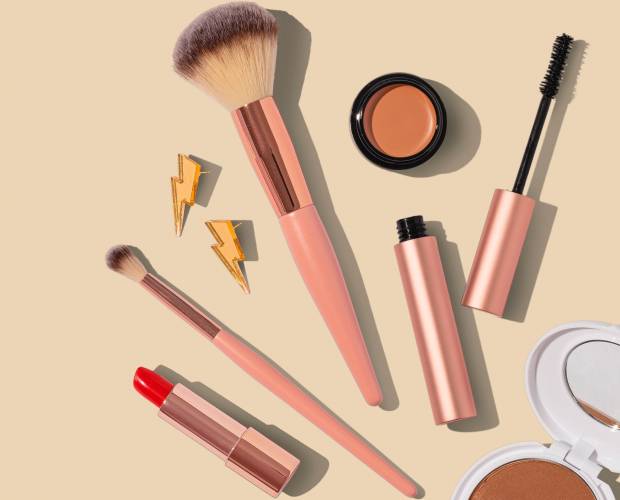 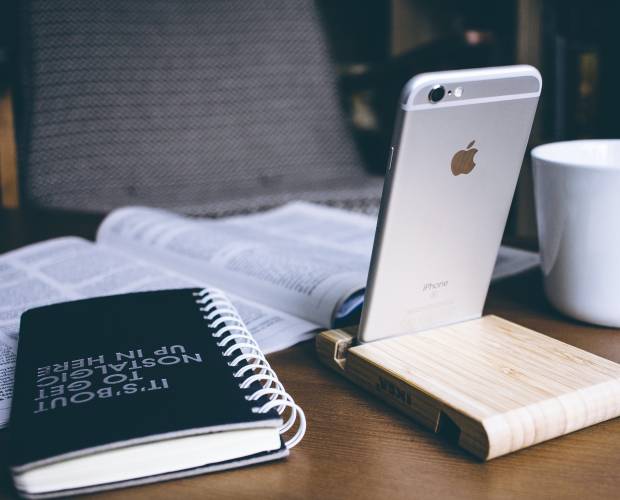