Zuckerberg shares his vision for a “privacy-focused” platform 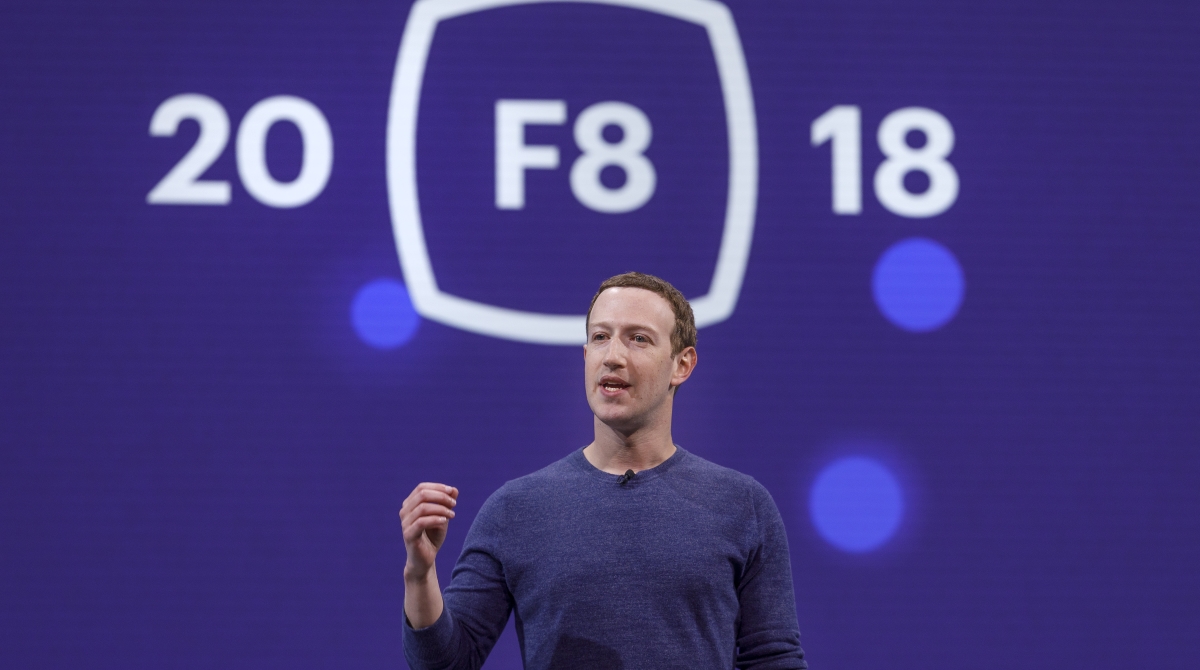 In a blog post shared on Wednesday night, Mark Zuckerberg declared his vision to make Facebook a more secure and “privacy-focused” platform. The CEO stated that private messaging, ephemeral stories, and small groups are the fastest growing areas of online communications, and Facebook must continuously evolve to keep those areas safe for all users.

“Over the last 15 years, Facebook and Instagram have helped people connect with friends, communities, and interests in the digital equivalent of a town square,” wrote Zuckerberg. “But people increasingly also want to connect privately in the digital equivalent of the living room. As I think about the future of the internet, I believe a privacy-focused communications platform will become even more important than today's open platforms.”

Facebook, which owns Messenger, Instagram and WhatsApp, has been in the spotlight for months, following scrutiny amid privacy and data leaking scandals. In the past year, Zuckerberg has been called to testify before both the US Congress and European Parliament to defend Facebook’s credibility.

“I understand that many people don't think Facebook can or would even want to build this kind of privacy-focused platform -- because frankly we don't currently have a strong reputation for building privacy protective services, and we've historically focused on tools for more open sharing,” said Zuckerberg.

“We plan to build this the way we've developed WhatsApp: focus on the most fundamental and private use case -- messaging -- make it as secure as possible, and then build more ways for people to interact on top of that, including calls, video chats, groups, stories, businesses, payments, commerce, and ultimately a platform for many other kinds of private services,” said Zuckerberg.

Zuckerberg finished his blog post with a call to action, urging all members of society to “set out where we stand, to decide how we value private communications, and who gets to decide how long and where data should be stored.”

“I believe we should be working towards a world where people can speak privately and live freely knowing that their information will only be seen by who they want to see it and won't all stick around forever. If we can help move the world in this direction, I will be proud of the difference we've made,” concluded Zuckerberg.