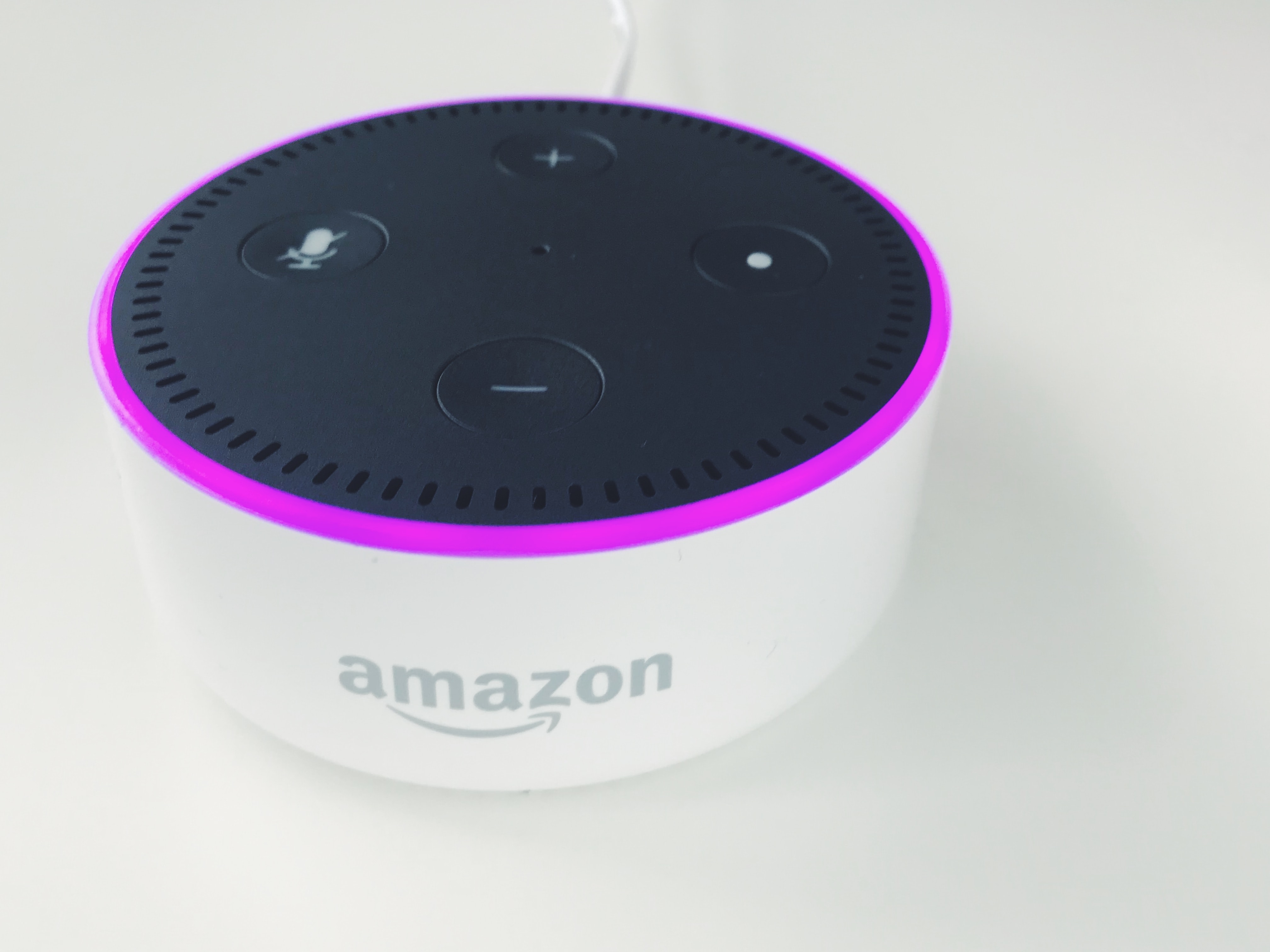 Voice tech agency, Vixen Labs has released the Voice Consumer Index 2021 in collaboration with the Linux Foundation’s Open Voice Network, whose members include Target and Microsoft, to explore consumer attitudes and behaviours – and to reveal the marketing potential of voice assistant technology across industries.

The survey of 6,000 adults across the UK, US and Germany in May 2021 revealed that 91 per cent of users of voice assistants search the internet with their voice – highlighting how it is now a platform for SEO and SMO marketing and comms.

A further 41 per cent of users are also making purchases with their smart speakers.

Audiences across the UK, US, and Germany were asked about their top priority voice-assisted tasks across different industries. For example, in Banking and Finance, an average of 32 per cent across the 6,000 people surveyed identified ‘check my bank balance’ as their top priority.

Results show small differences in behaviour between the three countries: 21 per cent of US consumers say ‘pay a bill’ is their top Banking and Finance voice-assisted task, compared to 15 per cent in the UK and 17 per cent in Germany. This likelihood switches in other areas: German users are more open to using the technology to find a doctor or specialist than those from the US or UK.

Those who don’t yet use voice-assisted technology state that privacy concerns are the main reason they don’t use it (41 per cent), followed by a lack of trust for the assistants (29 per cent).

Only 22 per cent of voice assistant users feel comfortable using them in public.

“Voice assistant technology has advanced massively since we said hey to Siri 10 years ago. The Voice Consumer Index not only highlights just how many people use the technology in everyday life, but also shows that these users are eager to see its true potential" said CEO & Co-Founder of Vixen Labs, James Poulter.

“Parallels can be drawn from the early days of the search engine and social media to show the opportunity available to brands that utilise this technology effectively, regardless of industry. Currently there is a lot of white space for them to move into; the customer base is ready and waiting, but in order to tap into this new marketing channel, brands need to optimise, create and integrate their products and services with voice technology.” 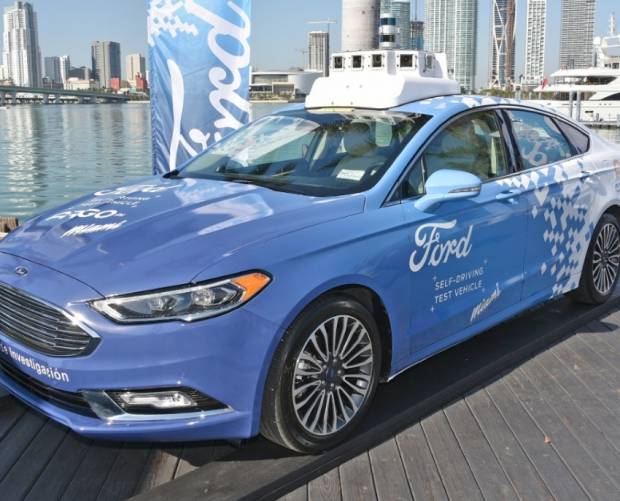 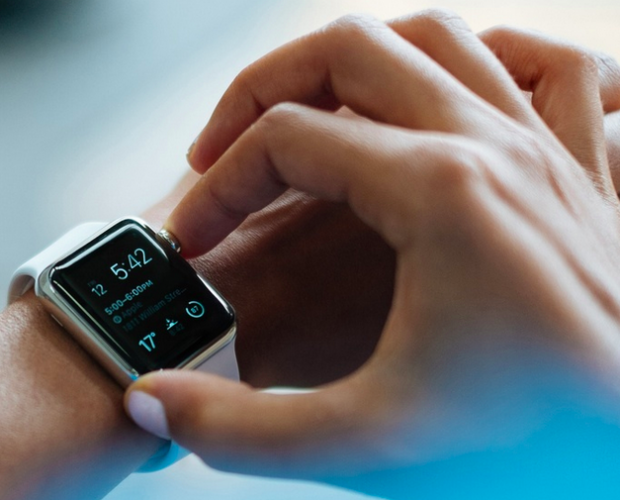 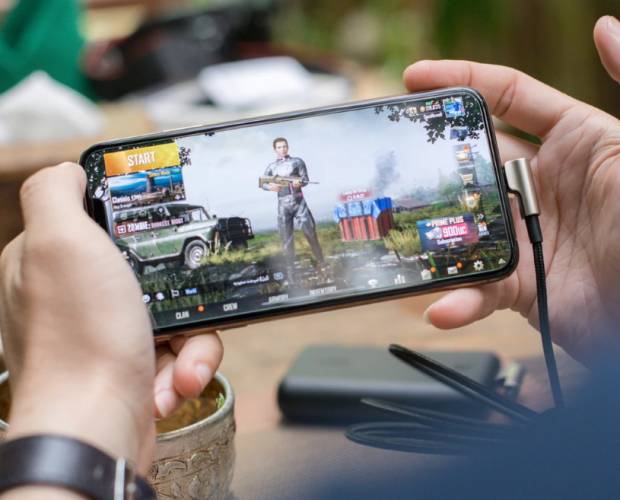