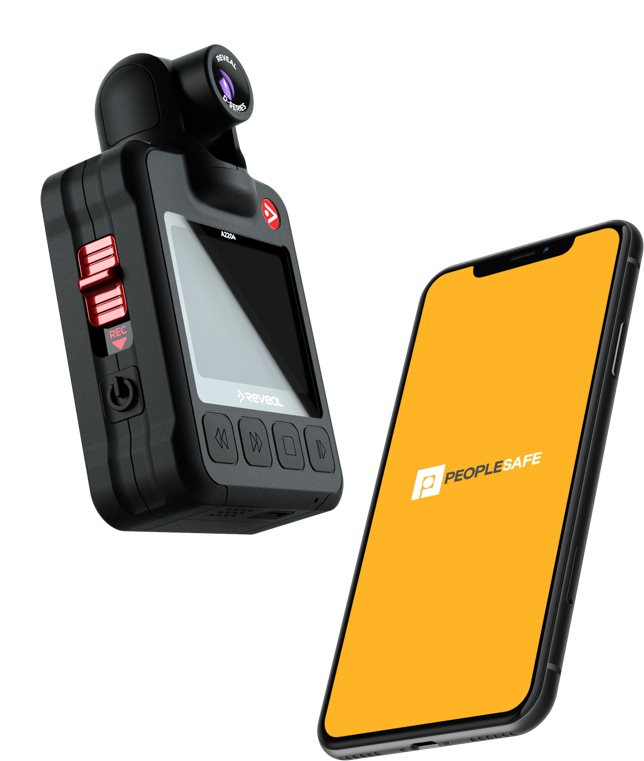 A recent survey of 571 practice managers conducted by the Institute of General Practice Management (IGPM) found that three-quarters (75 per cent) of practice staff received abusive comments from patients on a daily basis.

The British Retail Consortium (BRC) also reported a 7 per cent rise in incidents of violence and abuse against shopworkers, now at 455 per day.

Initially adopted by the police force, body-worn video technology is starting to be adopted by other industries, from healthcare providers such as ambulance staff through to retail and security workers.

The cameras are designed to be obvious to a potential aggressor and can be activated via an SOS alarm on the Peoplesafe Pro lone worker app.

“Working with members of the public can be unpredictable, particularly for lone workers who are often viewed as easy targets for physical and verbal abuse” explains CEO of Peoplesafe, Naz Dossa. “Wearing a body camera, combined with our Peoplesafe Pro lone worker app, is proving extremely effective in changing people’s behaviour, reducing the likelihood of an assault on the wearer.”