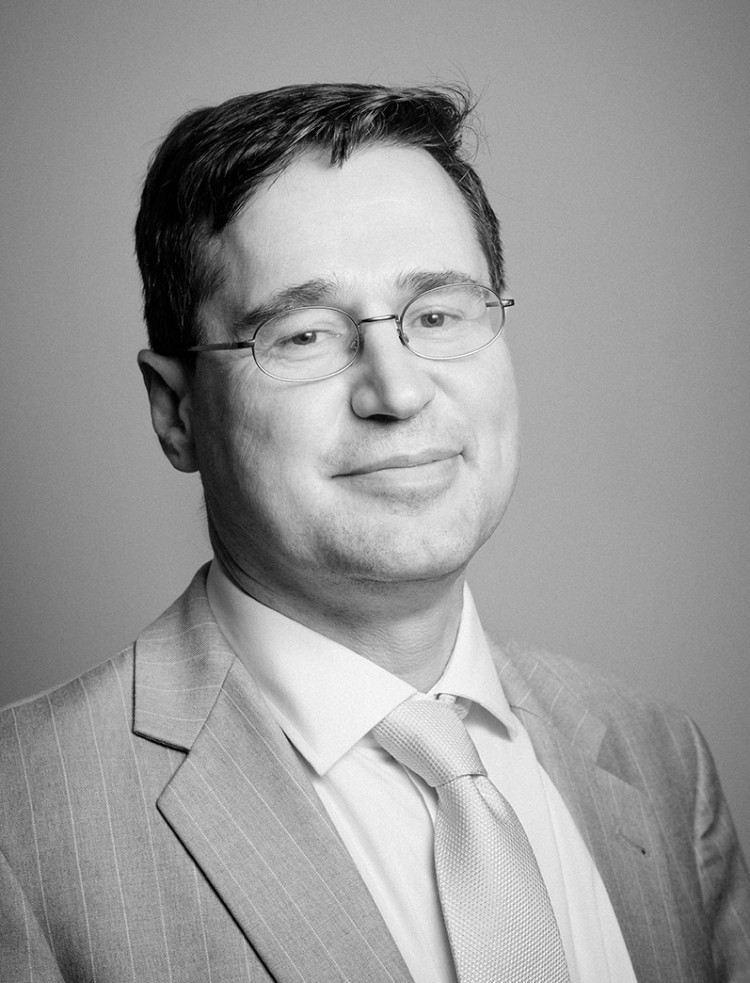 After finishing his Accountancy degree  Richard joined the Evening Argus newspaper group in Brighton where he managed and launched a number of regional free newspapers.

Moving to London he worked on the infamous BusinessAge magazine and then as a Director on EuroBusiness magazine - which had a close affiliation with Formula One. He has run his own varied media business since 2001 and represents Mobile Marketing as a sales consultant across all their platforms .

Living in Brighton with his wife and tenacious terrier , Richard has a penchant for pretending to grow things at his allotment , badly identifying birds and inventing new vegetarian recipes.