The mobile marketing industry is ever-changing, and that applies to the people as much as the technology. Movers & Shakers is a regular feature following the hottest hires in the industry, so you can keep track of who’s joined which company, and that they’re doing there. 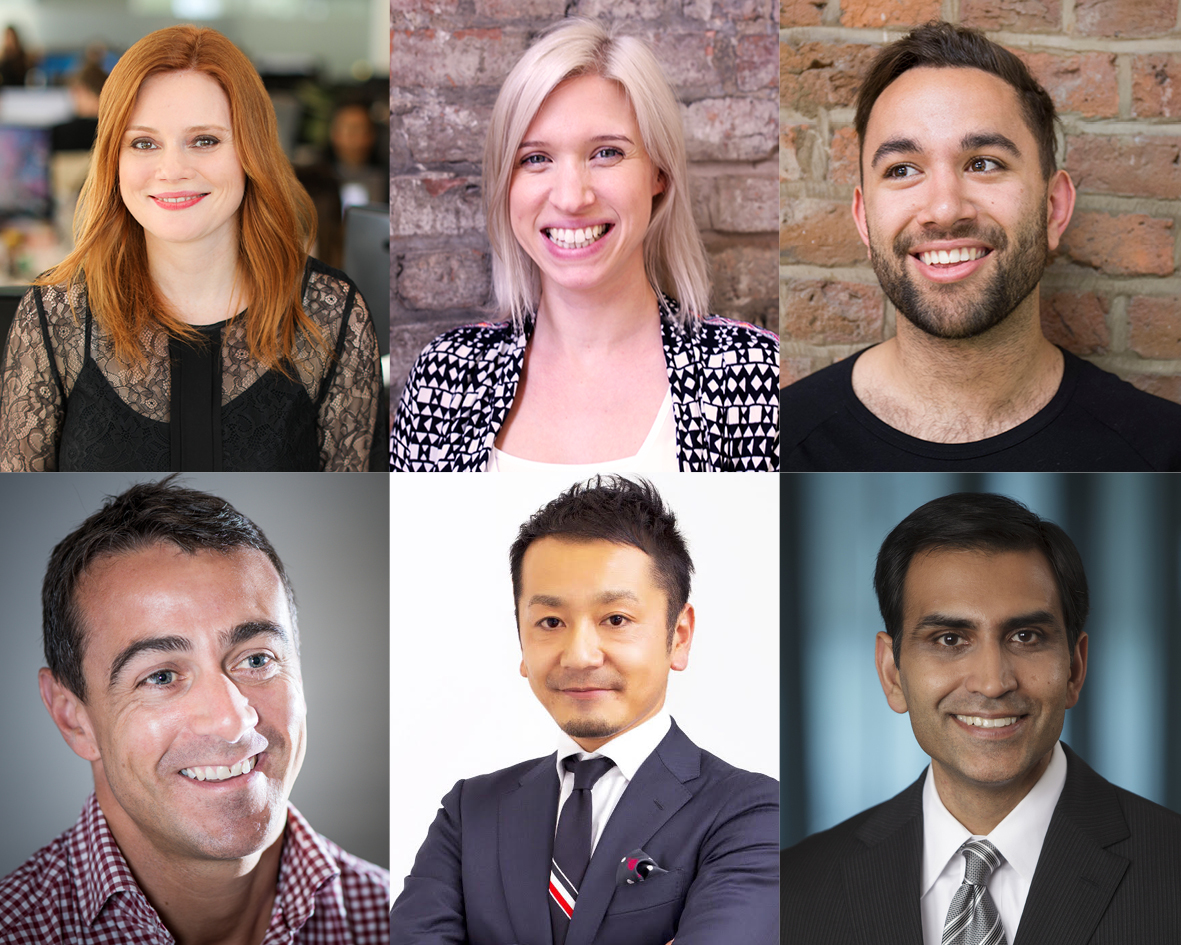 Rebecca Mahony has been hired as chief marketing officer of analytics and technology firm Media IQ.

TMahony joins from Teads, where she also held the role of CMO, and has previously worked at OMD International and NetJets.

At Media IQ, Mahony will oversee all of the company’s marketing initiatives globally, in order to increase brand awareness and build a marketing community within Media IQ. She is the company’s first female board member, and will serve as board sponsor of WIQ, an initiative to empower women and promote diversity in the workplace.

“I'm incredibly proud to be joining Media IQ and to lead an excellent marketing and communications team,” said Mahony. “This organisation is committed to bringing value to global clients in truly innovative ways, and I look forward to playing my part in the next successful chapter for the company.”

Elsewhere, Media IQ also announced the relocation of chief operating officer Paul Silver, fromits London headquarters to New York, where he will work with the company’s US commercial teams

Katy Leeson has been named UK managing director, with responsibility for driving a two-year growth plan. Leeson joined the agency as operations director last year, during which time it has grown from a team of 30 over 100.

“We have some very exciting plans for the company’s future. We strongly believe that Katy is the right person to drive this vision,” said Social Chain founder Steve Bartlett. “In a short space of time she has been a key driver in implementing new initiatives, not only into work but also into the internal culture of the business, something which lies at the heart of the business.”

Meanwhile, Alex Ayin has been promoted from business director to group business director. Part of the company’s founding team, Ayin will work alongside Bartlett and co-founder Dom McGregor to ensure the agency is on track to meet business targets.

Based out of the company’s London office, Filler will be responsible for all revenue and account management functions, and for developing Kargo’s relationships with brands and agencies in the UK and throughout Europe.

Filler was previously digital strategy director at The Telegraph, with a background in digital media that includes Unruly, AOL Networks, IPC Magazines and The Guardian.

“I'm incredibly excited to be joining Kargo and helping accelerate the business across the UK and Europe,” said Filler. “Kargo is perfectly placed to meet the current demands of the market by raising the bar in mobile creativity, brand safety and programmatic connectivity.”

Mobile user acquisition company Liftoff has expanded into Japan, with the appointment of Kota Amano as country manager.

Amano was formerly senior director of partner development, APAC, at Criteo, and before that worked for InMobi and Yahoo Japan.

At Liftoff, Amano will be responsible for leading the company’s third international office, and will be joined by two additional commercial team members in the next several weeks.

“Throughout my entire career, I have focused extensively on Japan and more broadly, the APAC region,” Amano said. “I’m confident that Japan presents a great opportunity for Liftoff, and I look forward to widening the company’s geographic footprint.”

The Mobile Marketing Association has appointed Sanjay Gupta, executive vice president of marketing, innovation & corporate relations at Allstate Insurance Company, as the chair of its global board of directors.

Gupta has previously led the executive steering committee for the MMA’s Marketing Attribution Think Tank, and Allstate was one of 10 brands involved in its s-channel effectiveness consortium