BT says that two thirds of mobile customers would be prepared to pay up to 8 a month for its Movio broadcast digital TV-to-mobile service when it launches later this year. Thats the key finding from the pilot of the service that has been running for the past four months.
Together with its mobile operator partner for the pilot, Virgin Mobile, BT Movio has been broadcasting digital TV and digital radio via a DAB-IP (Digital Audio Broadcasting-IP) enabled smartphone to 1,000 users in the M25 area.

73 per cent of participants said that they would be prepared to pay for the service on their current network if it was priced competitively, while 38% said they would switch networks to receive the  service.
Over three quarters of the participants tuned into digital TV and radio on their mobile on a weekly basis or more often, viewing for more than one hour per week on average.
A large proportion of pilot users said that they want up to five types of mobile TV channels, including news, sport, comedy, sitcoms and music. Digital radio also proved to be popular, with pilot users tuning in on average for over one and a half hours every week.

BT Movio intends to be the first wholesale mobile broadcast entertainment service to launch in the UK, enabling operators to offer consumers a simple-to-use and reliable digital TV and radio service. The service is broadcast using the DAB network and is navigated through the worlds first implementation of a DAB-delivered EPG (Electronic Programme Guide) on a mobile TV phone.

It is clear from the very positive feedback we have had from the pilot that BT Movio will be in high demand from mobile users and operators alike says BT Movio Managing Director, Emma Lloyd.

But not everyone shares Lloyds enthusiasm. Bruce Renny, Marketing Director at ROK Entertainment Group, which delivers a bouquet of made-for-mobile TV channels to 2.5G and 3G phones, is sceptical about the likely appeal of a broadcast TV service to mobile phones. He told Mobile Marketing Magazine:

The content is key here. Our view is that, with the exception of news and possibly live sport, the mobile is not a live broadcast vehicle. What people will be prepared to pay for, we believe, is content-rich, made-for-mobile, on-demand channels, and if you look at the experience in Japan, this seems to bear that out. There, consumers can access broadcast TV via their mobiles free of charge, but the handsets that offer this facility are not significantly outselling the ones that dont. Theres a dichotomy there between the research and what is actually playing out commercially. 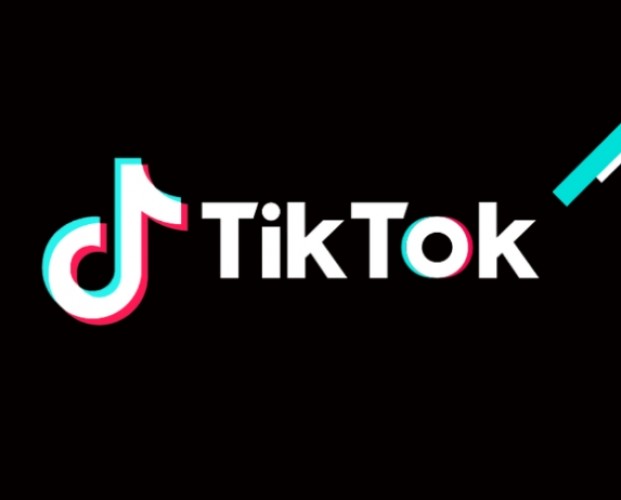 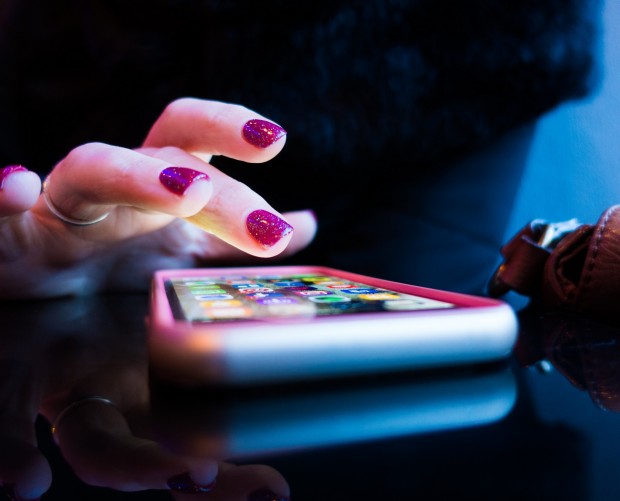 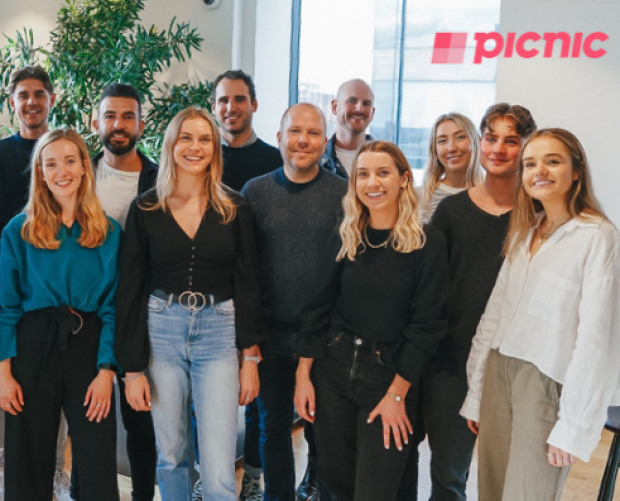