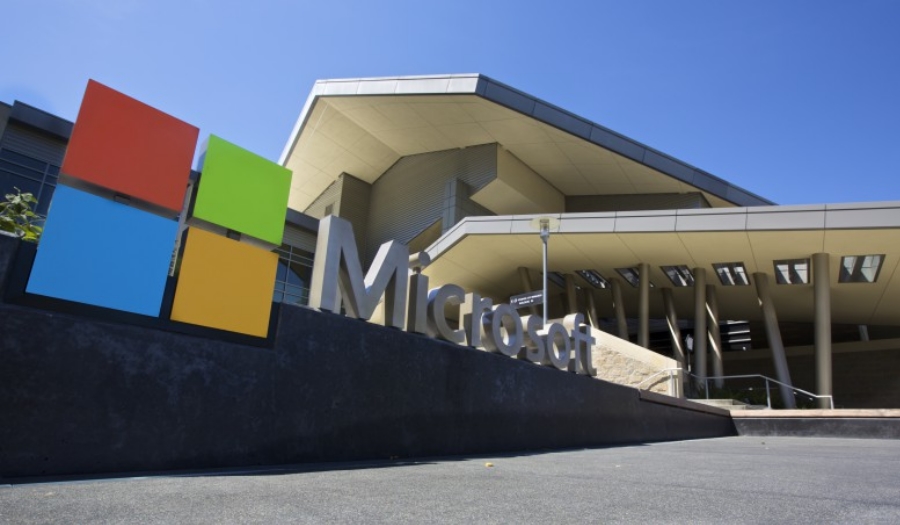 If approved, the deal will be Microsoft's largest acquisition since it bought LinkedIn for $26bn in 2016. The deal for GitHub is expected to dramatically boost Microsoft's cloud computing capabilities and business, and enable it to once again challenge marketing leader Amazon.

Over 28m developers make use of GitHub, which is the world's largest code host. If the acquisition is approved, it will become part of Microsoft's Intelligent Cloud unit, but will continue to operate as an open platform available for all public clouds.

Microsoft's CEO Satya Nadella has repeatedly assured users that a Microsoft-owned GitHub would not favour the company's products over competitors, something that the EU competition authorities will no doubt be looking for assurances of.