Mobile agency Incentivated has been appointed by the Mayor of London, Ken Livingstone, to provide the first mobile communications platform for his Peoples Question Time (PQT) initiative. For the first time, Londoners will be able to ask the Mayor and the London Assembly about their plans, priorities and policies for the Capital, via text message. Londoners will also be able to text request for tickets to attend the meeting, which is being held on 23rd November

Questions can be submitted to The Mayor or The London Assembly by texting: Q followed by their name and question to 62967. The panel will attempt to answer all submitted questions at the meeting. Any unanswered questions will be responded to on the GLA website Londoners can order up to six tickets each for the event by texting: PQT followed by their name, house number and postcode to 62967.

People's Question Time is a twice-yearly meeting of the London Assemblys 25 members. This months meeting will be held at Hendon Police College on 23 November. The PQT text service has been built by Incentivated. The system integrates the companys online mobile marketing platform, iris, with the PQT administration team, managing the ticketing process and questions to the panel.

"The Mayor of London and the London Assembly have shown once again that they know how to interact with ordinary people, by offering a choice of channels through which the general public can communicate with them" says Incentivated Managing Director, Jonathan Bass. "We expect a considerable increase in the volume of questions and issues put to the Mayor and London Assembly at the next meeting. Text messaging makes it easy and accessible for all Londoners."

More on Incentivated's work with the Greater London Authority. Read. 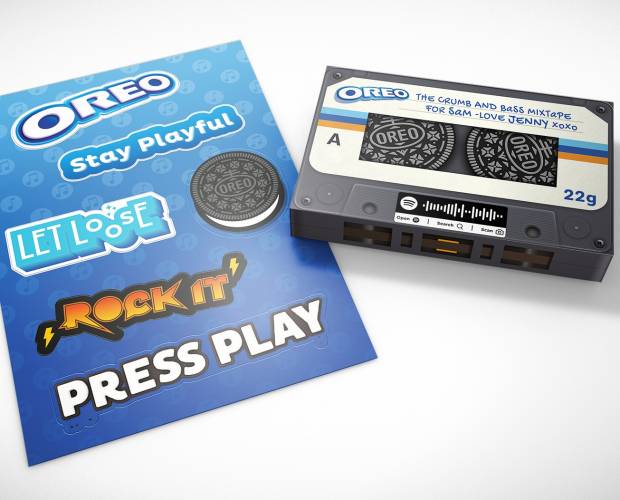 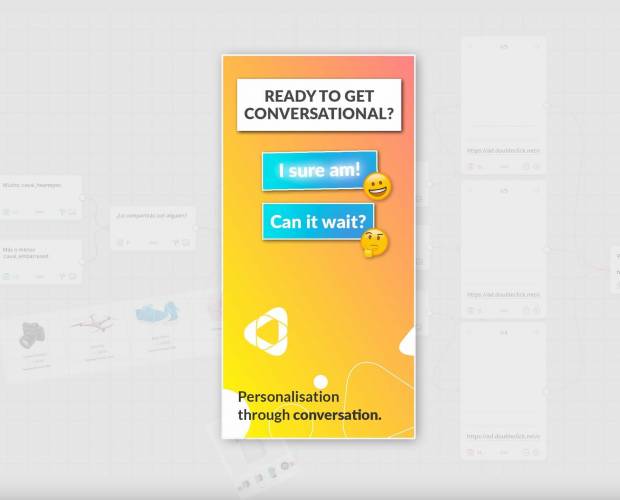 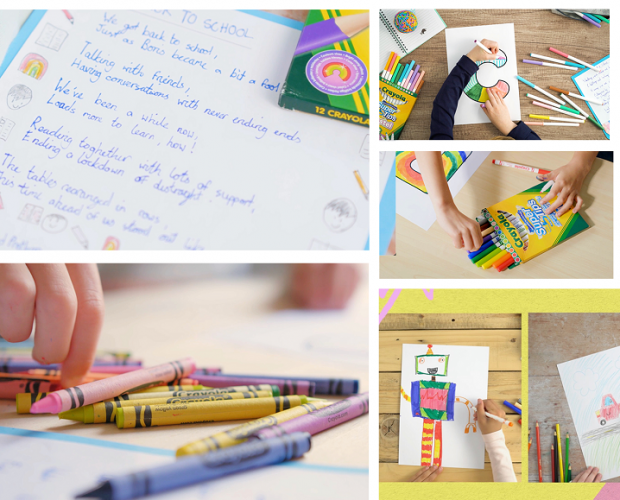