The power of utilising sonic cues in marketing creatives

Rebecca Marshall, Senior Brand Manager of the UK’s number 1 pet food brand, Felix, looks at sonic branding in marketing. She offers insight into the power of sonic cues in creatives and addresses the fundamental role that audio plays not only in brand building but also in effectively distinguishing brands from competitors. 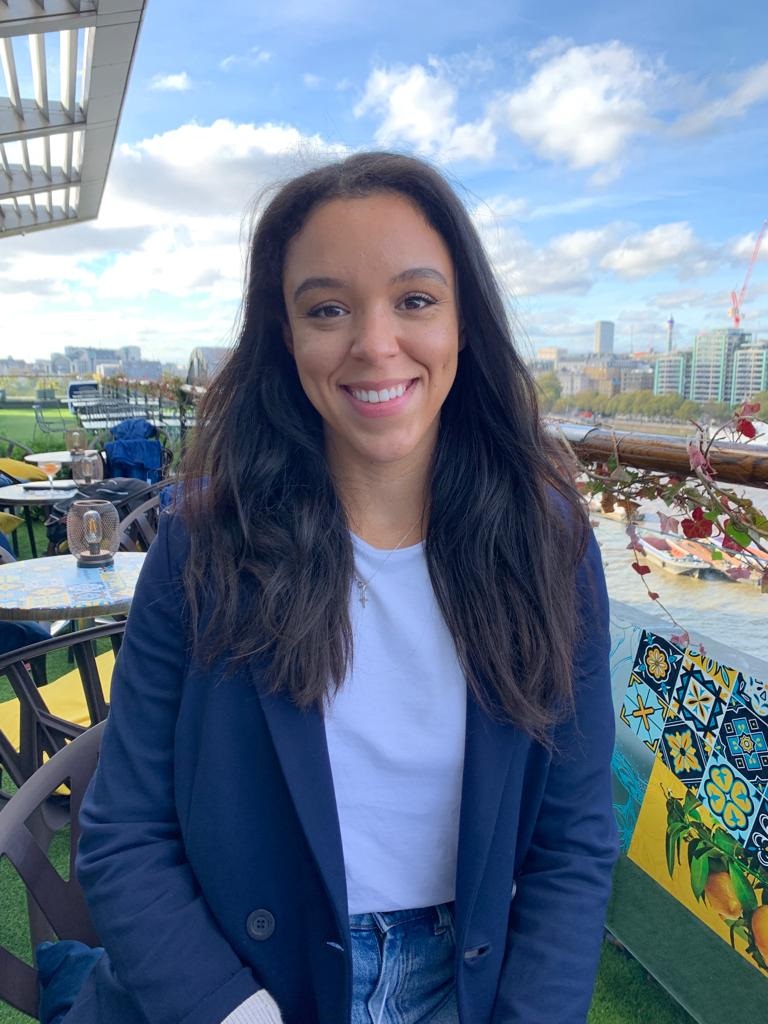 Why do we have brands?
At their essence, brands build more emotional connections between consumers and products, rather than relying solely on their functional benefits. By doing this, a consumer will much more likely continue buying your products, even when there are cheaper, more basic alternatives available.

But what makes a brand a brand?
Well, it’s completely individual, but to each of us, each ‘brand’ represents a set of associations which make the brand in question mean something to us. The idea being that this meaning becomes something which encourages you to feel close to and make favourable purchase decisions relating to that brand.

If I take into consideration the brand I manage – Felix – the average consumer thinks of several elements. Felix’s distinctive animated black and white world with its focal Felix the cat character. They think of their own cat when they see how our mischievous moggie Felix behaves. They feel that sense of wicked joy from seeing Felix the cat stirring up mischief.

And it doesn’t stop there; they see our wave of Felix blue, the unrivalled variety of flavours when they head to the fixture in store, a sign that others, like them love the product. They know the smell and look of our succulent, meaty pieces and feel the warmth from their cat when they tuck into their delicious dinner. They laugh at the pictures of their furry friend choosing to play in the box their food came in, instead of their expensive scratching post castle.

All these thoughts, sights and smells make up what Felix means for a consumer. It is these distinct elements that have helped to build the brand’s positioning as the number 1 pet food brand in the UK, according to data from IRI.

Sonic cues
But with such a distinct brand personality, and visual assets building consumers’ view of Felix, the teams at Purina and AFG thought to themselves, what do consumers hear?

It seems it’s a relevant question. In fact, recent research by Ipsos reveals that, although used in less than 10 per cent of cases in the dataset, creatives that use sonic brand cues are notably 8.53 times more likely to appear in the high tercile on branded attention, (Source: Ipsos Creative Excellence Video Ad Meta-Analysis, 2,015 USA cases.) This isn’t surprising if you think about it – many iconic brands have their iconic sounds attached.

Switch on your imagination for a second and think of the sound you associate with a Windows PC turning off; the metallic heartbeat of Audi at the end of their advertising; or the orchestral music which fills you with childhood magic at the start of a Disney film – each offering you a different feeling and thought, but each distinctly associated with the brands aforementioned.

But, it seems that even though sonic cues have been empirically shown to drive strong brand linkage and attention, they are being under-utilised within the toolkit for brand owners today.

One reason might lie in the evolution of our communication tactics over the last 10 years, particularly in relation to the rise of ‘sound-off’ placements prevalent on mobile-first, social media platforms. But, with sound-led platforms such as Tik Tok amassing over 13m active users, and the giants at Meta introducing more sound-on, long-form placements such as ‘watch’, effective sonic strategies are likely to become more relevant and important over the next 10 years.

One might argue this is part of the reason as to why sonic cues are so powerful, that in a world where consumers are bombarded with over 10,000 pieces of advertising per day, a brand attribute which is underutilised but distinct can stand out much more. This may be true, and perhaps if all brands used sonic cues, they would become less effective over time. However, like a visual logo, distinctiveness through sound is possible and ultimately, using an additional sense, can only heighten your perception of a brand – not diminish it, leaving me strongly in its favour.

So I finish with this: a research statistic by Havas Media which states that people wouldn’t care if 77 per cent of brands disappeared. (Source: Havas Media 2019 Meaningful Brands Report.) It's a statistic which only exemplifies why we as marketeers have a long way to go in terms of building strong brands that will stand the test of time. It’s our job to build brand associations in a consistent way, to make ‘the brand’ mean something, more strongly, to more relevant people, so that ultimately consumers choose to pay for us.

Building a sonic identity into your brand’s attributes is an untapped, but powerful tool in your armoury. So, next time you consider what your brand’s identity looks like – also spend some time to think, what does your brand sound like? 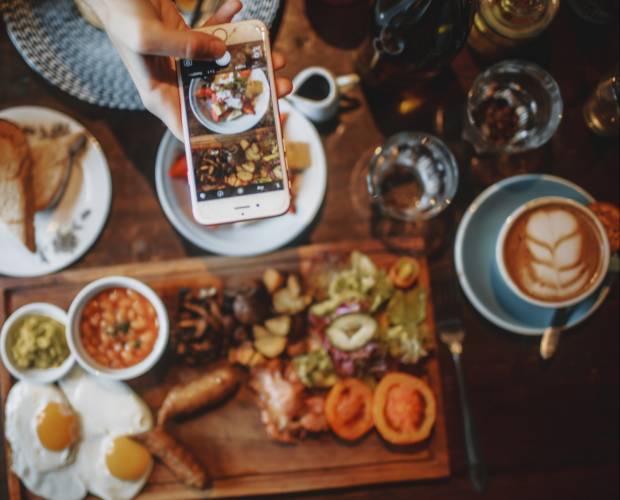 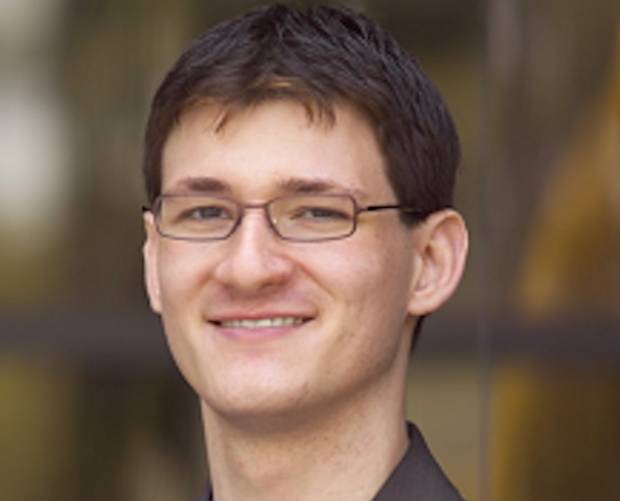 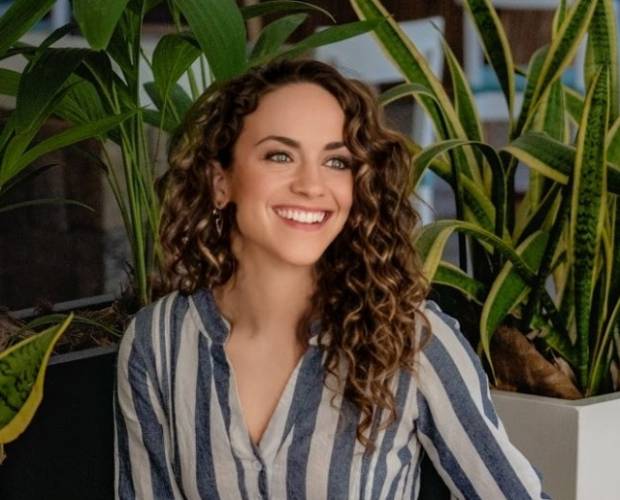 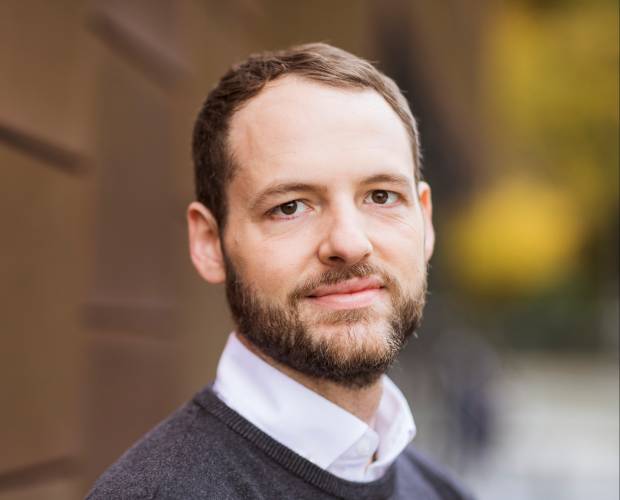 Accelerate your journey to first-party data 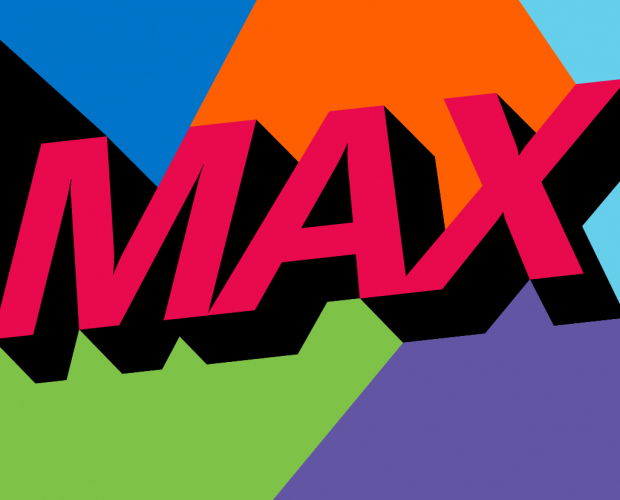 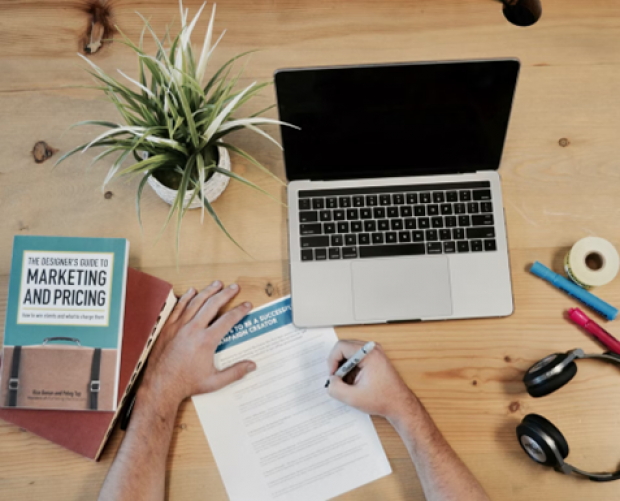 Top marketing trends of 2022 with the best ROI for startups