10 years on: the App Store’s impact on the advertising industry

Shannon Jessup, chief revenue officer at Tapjoy, looks back at the evolution of Apple's App Store, and the growth of in-app advertising, since the App Store's launch in 2008. 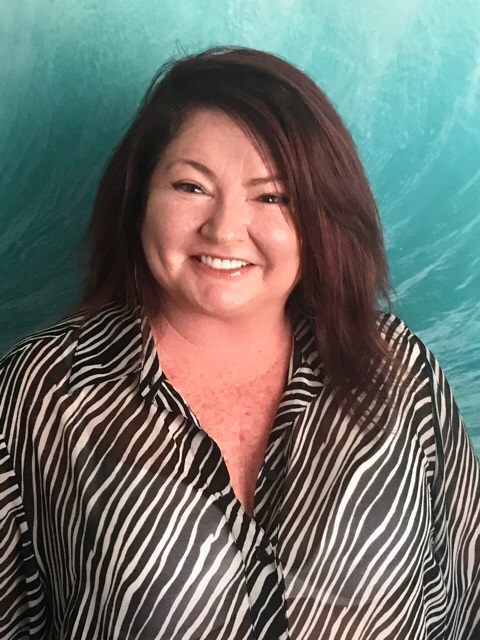 When Apple officially launched the App Store on July 10, 2008, it inadvertently altered the trajectory of the entire advertising industry. Since there were only 500 applications available at the time, you could be forgiven for not realizing the potential that this new medium held for consumers, advertisers and publishers alike. But had you guessed that one day apps would overtake TV as the most important ad channel on the planet, you would have been in the minority, but you also would’ve been right.

Mobile advertising has come a long way since the App Store launched. Although a decade is but a blip on the radar of more established advertising channels such as print or TV, the speed at which in-app advertising has developed is remarkable. In the blink of an eye, we went from boring, static banner ads to immersive and interactive ad experiences that were undreamt of back in 2008. Let’s take a look at how we got here.

Although the first mobile ad was sent via SMS in 2000, it wasn’t until the iPhone launched in 2007 that mobile advertising became a viable channel. The simple touchscreen interface and efficient web browsing experience of the iPhone set a new standard in smartphones, and suddenly everyone had to have one. As advertisers started experimenting with mobile, most simply took their web-based creative and shrunk it down to fit mobile screens.

With the launch of the App Store in 2008, content consumption habits began shifting almost immediately from the browser to applications. For advertisers, apps offered a unique chance to reach consumers when they were more engaged with mobile content than on the mobile web, and the apps opened up new opportunities to replace those miniature banners that consumers were already coming to hate.

App developers - especially game developers - quickly embraced the freemium model, allowing consumers to download their app for free, with the option of making in-app purchases or engaging with ads inside the app in order to access premium content. This model set the foundation for a value exchange between consumers and advertisers that was more open, honest and transparent than traditional advertising, and in-app ads started taking off. Among the earliest and most prolific in-app advertisers were other app developers looking to drive installs, but other types of performance marketers and even brands weren’t too far behind.

App growth takes off, dethrones TV
Relative to other media, app usage took off like a skyrocket. Within five years, mobile app stores saw more than 100bn annual app downloads, with total app revenue exceeding $26bn (£19.7bn). By then, more than 4bn people worldwide owned a smartphone. By comparison, it reportedly took television about 13 years just to reach 50m viewers, and it took radio 38 years to acquire that many listeners.

It’s not just that people were downloading and using apps - they were using them a lot. By 2014, smartphones and tablets combined to account for 60 per cent of all time spent with digital media, and mobile apps accounted for more than half of all digital media time spent. By then, it was no longer possible for advertisers to pretend that apps didn’t matter. Apps had become mainstream. And when, in 2015, apps dethroned TV as the medium consumers spent the most time engaging with, advertisers of all stripes sat up and paid attention.

App ad creative gets...creative
Having achieved critical mass, the app industry soon saw advertisers starting to experiment. They moved well beyond the stage where they were simply repurposing old ad creative from the web or television and started to actually make use of the unique characteristics of the medium itself.

At first it was use of the geo-location feature, enabling real-world businesses such as restaurants, auto dealers or coffee shops to target users who happened to be nearby or to include a call-to-action to find the closest location. Soon advertisers were incorporating features such as haptic feedback, the feature that creates that vibration feeling depending on where you tap, which could be used to simulate a cocktail being made, for example. The built-in accelerometer also became a great advertising tool, allowing users to shake, tilt, or rotate their devices to trigger animations within the ad. Of course, as 2G wireless turned to 3G and 3G to 4G, mobile video exploded as the “killer app” of app advertising.

Measurement and accountability drive performance
The more recent era of in-app advertising has been defined by a clearer focus on measurement and accountability - in other words, on proving that the channel works. For years, advertising campaigns across all digital media have been bought on a CPM basis, but thanks to recent advances in mobile measurement and attribution tools, advertisers are now starting to think beyond the CPM, which innately defines reach as the ultimate goal, and looking to drive more downstream metrics as their primary objective.

No longer do advertisers have to hope that their reach resulted in conversions, sales and eventually a positive return on ad spend. It is now possible to tie a specific action or in-app behavior to the ad campaign it originated from, allowing advertisers to know which campaigns are most (or least) effective, and to optimize and in some cases even pay for those campaigns accordingly. Combined with an increase in transparency happening throughout the industry, this level of measurement holds app publishers to a higher level of accountability than publishers of years past and generally makes advertising more effective.

What’s next?
While the first decade of mobile apps marked a period of unparalleled innovation within the advertising industry, with recent advancements in areas like Augmented Reality and the Internet of Things, it’s reasonable to expect the next decade to bring even greater innovation.

The App Store forever changed the media landscape, bringing advertisers, publishers and consumers together in a way that makes the media and advertising value exchange more honest, open and engaging than ever before. It will be interesting to see what the industry does with this new paradigm over the next decade.