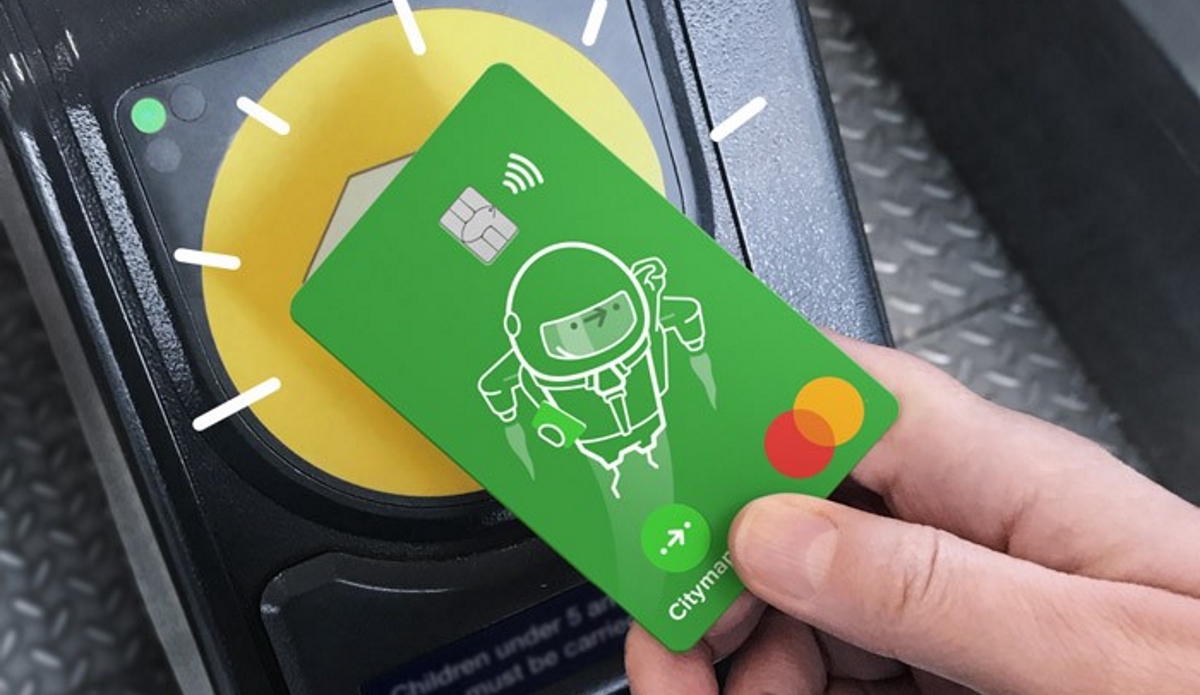 Public transit and mapping app Citymapper is taking on Transport for London’s (TfL) Oyster Card with a travel card designed to cover payment across the UK capital’s many modes of transport. With Citymapper Pass, users will be able to pay for all of TfL’s Tube, bus, and Overground services, as well as Santander’s docked bikes and Citymapper’s own Ride cab shares.

The pass – which will integrate with Apple Pay and Google Pay – works via a subscription model and will cost around £40 a week for unlimited travel across TfL’s zones one and two, unlimited use of Santander bikes, and £12 toward trips with Citymapper Ride. There will also be a cheaper £30 option for access to public transport but not bikes or Citymapper Ride. Any travel outside of zone one and two will be charged in a pay-as-you-go fashion.

Citympapper has plans to work with its urban mobility partners to add other cycle and cab services, car sharing, scooters, and any future modes of transit that pop up. Furthermore, the company wants to be able to offer personalised subscriptions that are specific to the user’s transit needs. And, one day, it has ambitions of making the pass usable all around the world, eliminating the confusion of using foreign transport systems when travelling.

A new section of the Citymapper app is currently in development ahead of a launch of the pass in either March or April this year.