Alex Rahaman, CEO of Nexd, argues that GDPR, along with a number of other forces, could bring about a renaissance of creativity on mobile. 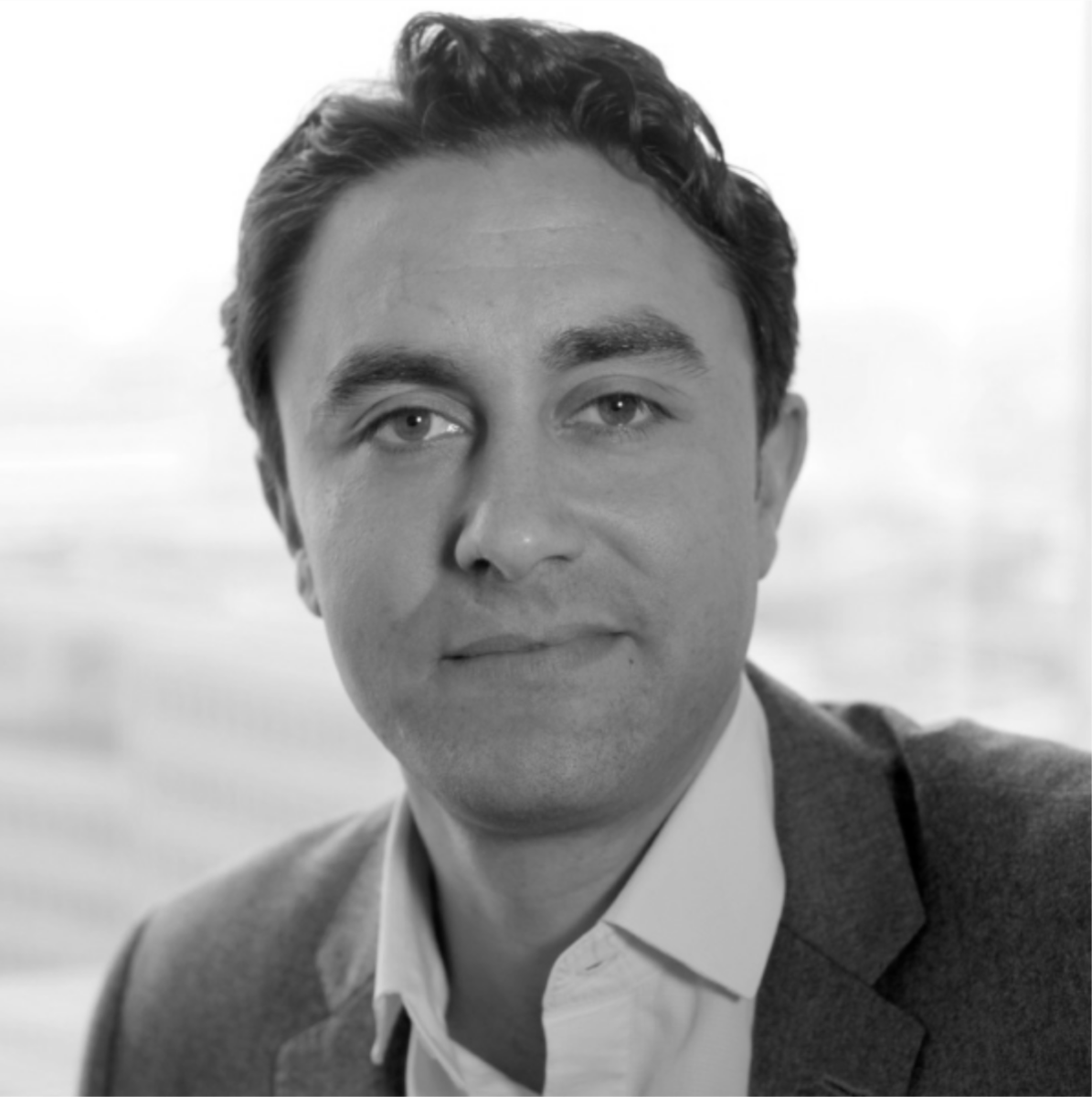 The exposure of approximately 87m peoples’ personal data via Facebook to Cambridge Analytica, represents a high-water mark in how consumers and their trust has been manipulated. Importantly it highlights how currently consumers’ consent (to have their data used) is far from a transparent or informed process.

One direct consequence of the Facebook debacle is that it highlights that existing regulation is relatively feeble. Facebook ‘may have’ breached its 2011 consent decree with the Federal Trade Commission by not notifying affected users and Cambridge Analytica ‘almost certainly’ breached Facebook’s terms of service.

But ‘may have’ and ‘almost certainly’ do not explicitly define how we should be protecting the privacy of personal data, rather they test the boundaries of what is permissible. GDPR never seemed more relevant.

Programmatic
There are obvious parallels with the mobile advertising industry. Access to personal data is the backbone of ad-targeting. Programmatic platforms, which according to eMarketer will account for 83 per cent of the display market by next year, live on it. And in the absence of informed consent to use and store personal data mandated under GDPR there are complex issues ahead.

Elsewhere, research by PageFair indicates that consumers who would grant consent to third parties to track their behaviour online for ad-targeting is as low as 5 per cent.

There’s also a deeper problem that has been plaguing mobile advertising for some time. Creative and media agencies are typically pulling in two different directions. On one hand the creative is concerned with interpreting a brief with visual ideas.

Media agencies on the other hand want to book campaigns that use formats that are the most cost effective - reaching the most consumers within the target, with the least amount of cost. An unsteady compromise has to be reached in order for any given campaign to be successful for the client.

The result is usually a race to the bottom – cut through means delivering the most shouty ad like an auto-play video that forces the consumer to watch something before access to content is granted. Consumers are increasingly intolerant of these formats (the rise of ad blockers is testament to this) but they are winning because they are cheap and on balance grab enough attention.

Is ad-skipping a valuable interaction?
A recent piece of research on skippable ads by Magna and IPG Media Lab found that although the majority of consumers skip video ads 27 per cent of consumers are able to recall the brand in a skipped ad without any prompt, while 40 per cent are able to when aided. Consumers also think of a brand more positively if they offer a skippable ad.

Are we really saying that making the consumer watch a pre-roll ad that allows them to skip after a pre-determined time represents a positive or valuable brand interaction?

GDPR mandates the need for consumer consent in ad-targeting. This will no doubt reduce the pool of data that is available and blunt their efficacy, particularly on programmatic ad platforms. Indeed, a report from Vibrant Media conducted in the weeks before GDPR Day (25 May) suggests that media planners and buyers for hundreds of the world’s biggest brands are predicting 43 per cent of consumer audience data will be unusable post GDPR.

It follows that what we are left with is poorly targeted crappy ads that consumers instinctively want to skip.

Whilst GDPR will no doubt disrupt many practices, the industry needs to rethink its approach. We need to make consumers fall in love with ads again rather than testing the boundaries of what is permissible. This means that advertisers and publishers need to focus on engagement over impressions. And the best way to engage consumers is to go back to what made advertising so compelling in the first place – creativity.

Beautiful ads that appeal to the senses, use emotion or weave the brand in to a story rather than shouting at consumers whilst they impatiently wait for the skip button to light up. But there’s a problem of perception - beautiful ads are expensive, often require good bandwidth and bloat pages.

Web GL vs HTML5
However, now, WebGL, an existing software from the gaming sector, has been redeployed for ad tech and is gaining traction. WebGL builds creative executions on the Graphical Processor Unit (GPU) of the smartphone or laptop, rather than via the traditional HTML approach, which uses the CPU (Central Processing Unit).

Its main advantage is that it enables a much leaner and accelerated use of graphics and image processing at levels that are up to 10 times lighter than similar executions in HTML5. This makes ads lighter and allows a more fluid use of images in combination with the native tilt and swipe functions of the smartphone. The advertising image can be 3D and spun through 360 degrees with the swipe of a finger for example.

In short, the GPU approach provides the platform to build consumer interactivity and that means engagement. And it does it in a way that enhances the user experience in a meaningful and measureable way (dwell time, finger swipes etc.).

And if the creative is good, even playful, attention to the ad is longer and more rewarding for the consumer. What remains is an experience that increases the value of engagement for publishers, media agencies and brands alike.

GDPR is forcing a cultural change on any business that uses personal data that puts the consumer at the heart of the value-exchange. We need consent to use their data, and can no-longer take what we want. Companies that understand this imperative are already focusing on creating high-quality ads because it builds trust and loyalty with audiences. In this view profiling built on personal data is much less important.

Alex Rahaman is CEO of Nexd 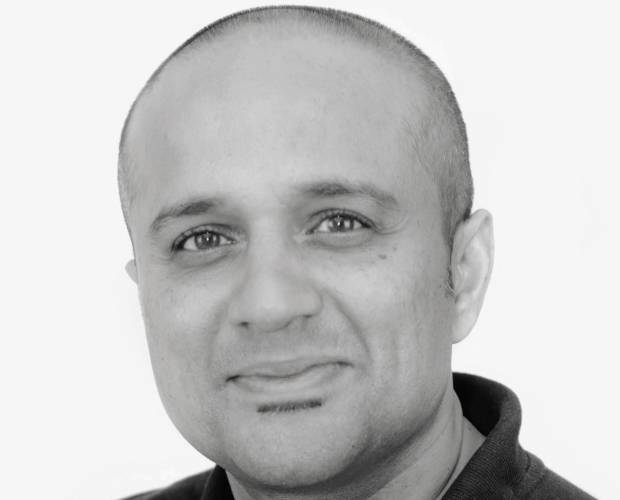 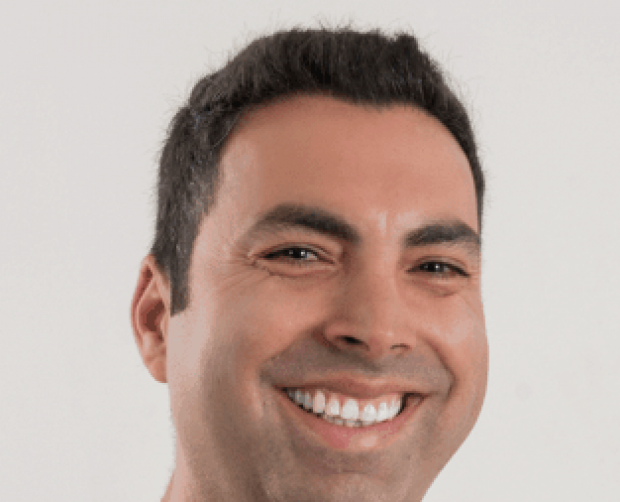 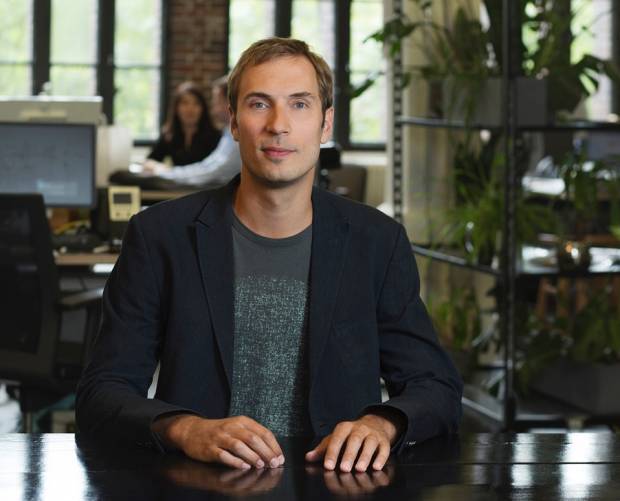 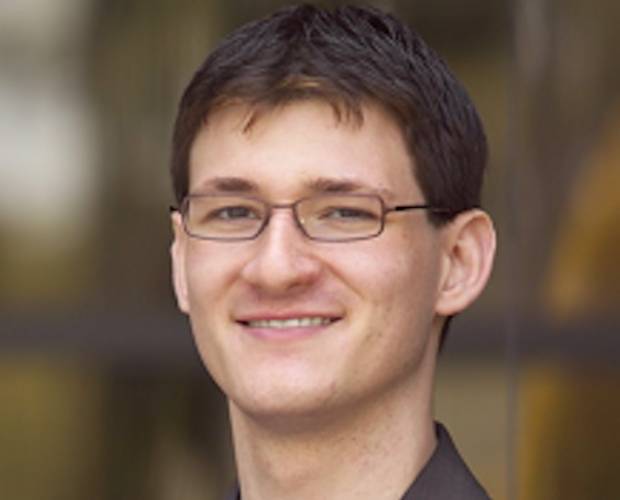