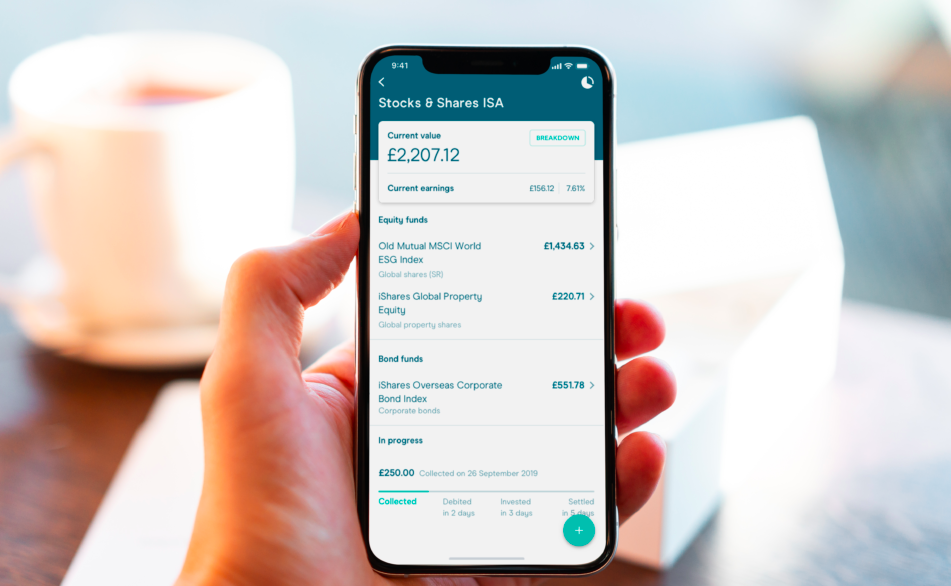 This was a 46 percent increase on the same period in 2021. And the report concluded that the spike was driven by the cost of living crisis in which UK inflation hit a 40-year high of 9 percent in April.

But the above number was just for Android. Taking into account potential iOS users, App Radar estimates total lifetime downloads for the sector could be around 78 million - or 10 percent of Europeans.

Silvio Peruci, Managing Director at App Radar, said: “While consumers cannot control inflation and rising prices, they can control how they spend money. Thankfully, innovation in the money management sector is ripe, especially ever since the introduction of Open Banking in 2018. It has never been easier to track your expenses, budget and compare deals. While this is not a solution to the cost of living crisis, it can provide some much-needed help."