Uber and Cargo’s partnership is expanding to New York City 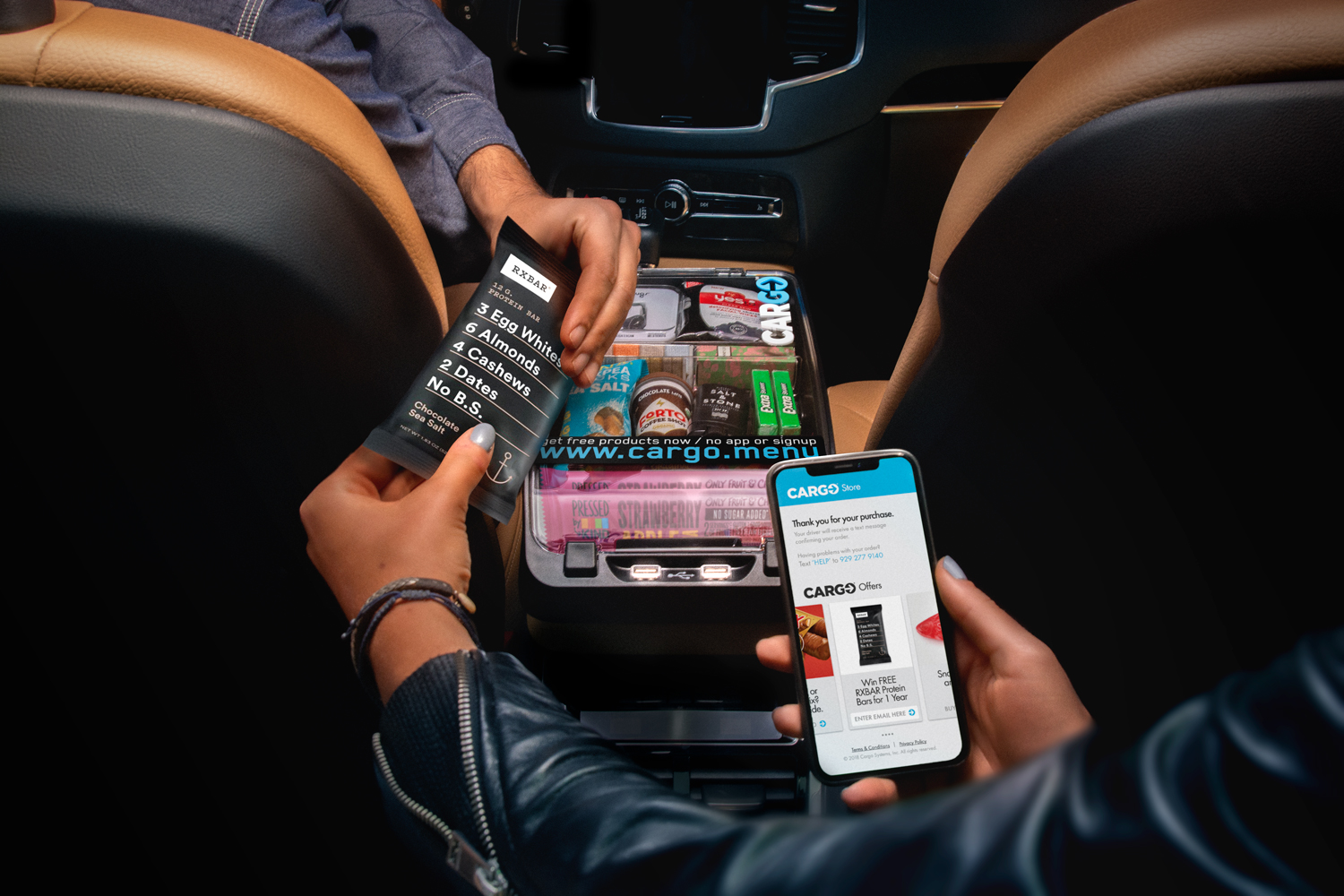 Uber and Cargo, an in-car commerce provider, are expanding their partnership to New York City, allowing passengers to buy or receive complimentary snacks, drinks, electronics and more while in their Uber. Cargo’s mobile platform will enable passengers to unlock these items from an in-car lockbox and pay from the Cargo app.

Drivers in New York City can now register for a complimentary Cargo Box and pick it up at Uber’s Queens Greenlight Hub - Long Island City. Since the partnership began, drivers who have a Cargo Box are more likely to receive higher ratings and tips. According to Cargo, the average driver earns $100 monthly and the top 10 per cent of Cargo earners make $300 per month.

“Uber is a terrific partner. Our shared objective is to provide a great rider and driver experience, and their scale is incredible – 60 days after launching Los Angeles with Uber, it eclipsed New York City as Cargo’s largest market, which we launched thirteen months prior,” said Jeff Cripe, Cargo founder and CEO. “In the seven months since launching our exclusive partnership with Uber, Cargo has signed up tens of thousands of drivers, reached over 12m passengers, and distributed millions of products to happy riders. We can’t wait to bring Cargo to many more U.S. and international markets.”

Cargo, which launched 20 months ago, provides passengers with products from brands like Kellogg’s, Mars Wrigley Confectionary and Coca-Cola. Passengers can even purchase discounted tickets to shows using SeatGeek. As part of the expansion, Cargo will also be giving out free Red Bull to passengers.

"You never know what you'll need when you're on the move. An energy boost on your way to the big meeting, a phone charger when you’re down to 7 per cent, or a much-needed snack at the end of the night and your time in an Uber is sometimes the only chance you have to refuel and recharge. So, we're excited to expand our partnership with Cargo to help support drivers as they turn to Cargo for extra income and to enhance the rider experience,” said Uber spokesman Harry Hartfield.