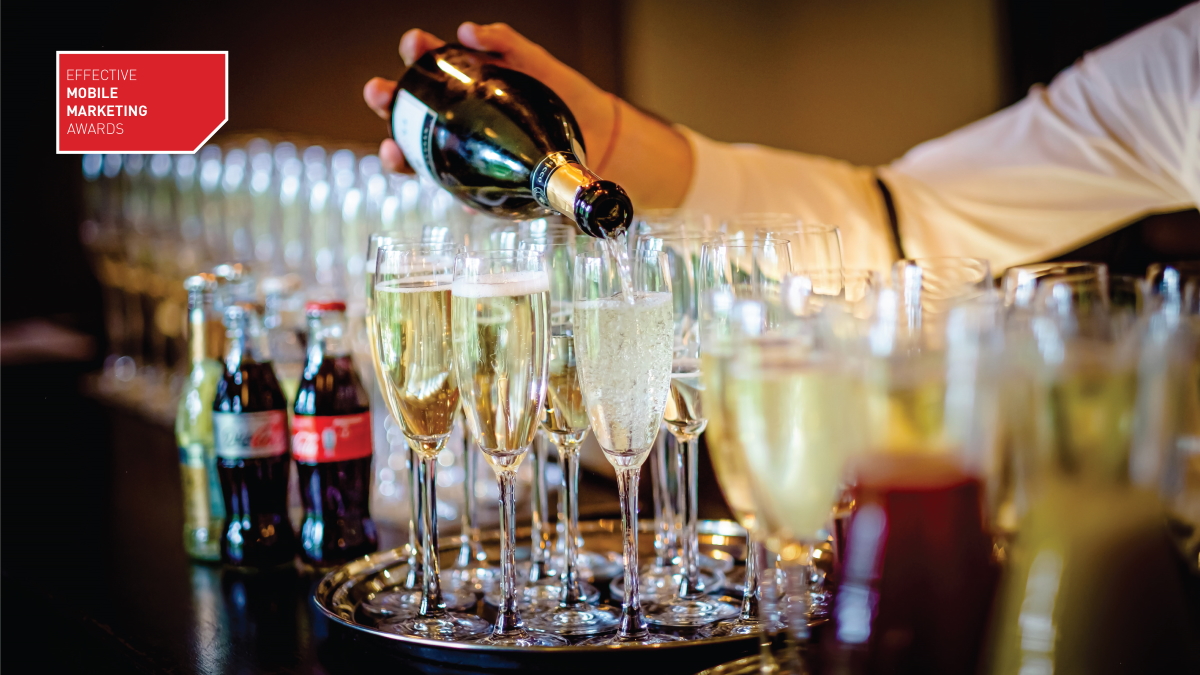 The winners in all 14 categories of the 11th Effective Mobile Marketing Awards were revealed at an Online Awards Ceremony this afternoon attended by over 150 representatives from brands, agencies and mobile marketing firms.

The Grand Prix Award went to T-Mobile and Velti for an ongoing, AI-powered CRM campaign which pushes the most relevant up-sell and cross-selling offers to its existing customers. This campaign also took the individual category awards for the Most Effective Use of Data  and the Most Innovative Campaign.

Turkish bank Akbank and its agency Hype picked up two awards for their “Tosla: The Generation T” campaign to promote the bank’s electronic money transfer platform to a Gen Y and Gen Z audience. The Most Effective Anti-fraud solution went to TrafficGuard for its real-time fraud prevention platform.

For his Chairman’s Award, Chair of Judges David Murphy chose McDonald’s and its agency Creata’s Superspace AR campaign as his favourite from all this year’s entries.

We’ll be running more detailed posts on each of the winning entries over the next week. If you’d like to know more now, head to the Awards Site. Congratulations to all our winners. The full list is below:

If you'd like to be informed when the 2021 edition Call for Entries launches, email awards@mobilemarketingmagazine.com