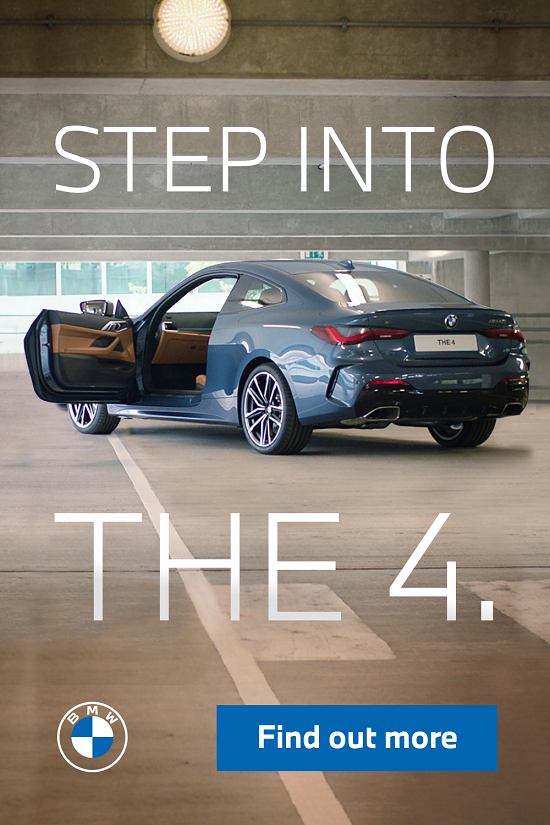 BMW has launched a Pinterest campaign to promote its 4 Series Coupé. It gives Pinterest users a 360-degree view of the car and enables the, to explore its key features by clicking on hotspots around the vehicle.

As part of the campaign, BMW has also become the first auto brand to use Pinterest’s Pin Extension feature, an ad solution that gives consumers an immersive brand experience within Pinterest’s in-app browser, simply by swiping up within a regular Promoted Pin.

Pinterest said the campaign ties in to independent research showing that prospective car buyers like to do at least some of their research on the platform. A study from Oracle Data Cloud found that car shoppers who use Pinterest are 28 per cent more likely to buy a new car within the first 90 days of a release compared to people who don’t use Pinterest. Another study, Nielsen’s Path to Purchase 2020 UK, found that 3 in 5 Pinterest users who have shopped for a car in the last year or intend to in the next year have discovered cars they’d love to buy in the future on Pinterest. It also found that one third have gone on to make a purchase after seeing branded car content on Pinterest, and two thirds feel positive towards branded car content on the platform.

"We know nothing compares to test-driving a beautiful new car in real life, but with lockdown restrictions meaning this wasn’t possible, we think we found the next best alternative,” said Fiona Jones, Marketing Manager at BMW UK. “Car lovers can now explore the latest 4 Series model with 360 views of the inside and outside, from the comfort of their homes."