Coping with the Chrome ad blocker

Ivan Guzenko, CEO of SmartyAds, argues that the Google Chrome ad blocker creates a challenge for the ad tech industry, but one that can be overcome. 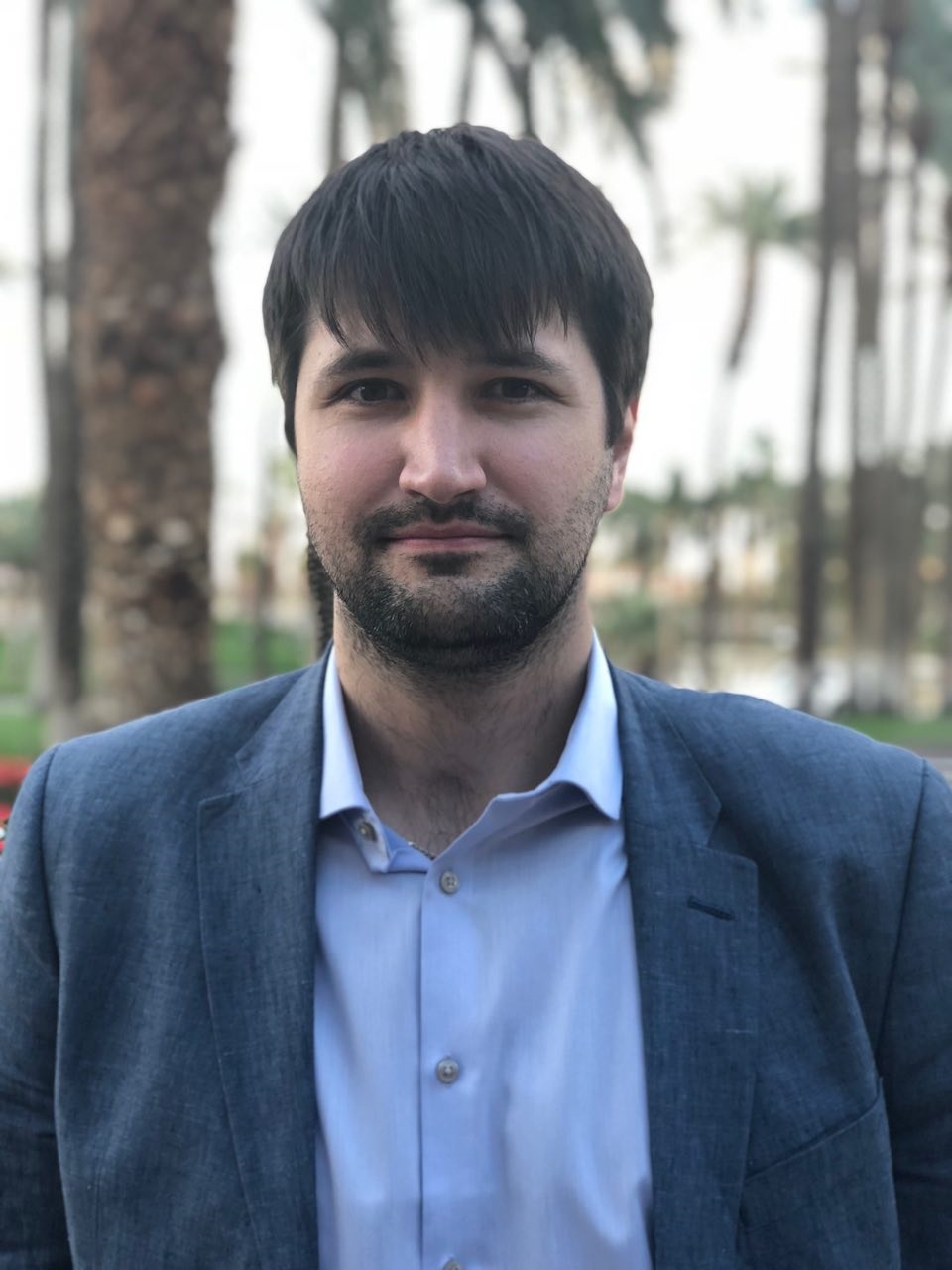 But not all ads are to be banned. According to the Adblock Plus study, Chrome's built-in ad blocker will filter only 16 per cent of all the ads. And since Chrome will only remove those that don't meet the requirements, adopting native ads is still the right choice to address the challenge. Native ads perfectly match the look and feel of the website, and are also non-intrusive, and that meets most of the new standards. Also, native advertising is winning in terms of viewability. This makes it more effective than regular banners.

The launch of the Chrome ad blocker has understandably shaken advertisers, content providers and publishers all over the world. As of today, a vast number of publishers rely on ad revenue to fund their activities. Many of them consider ads as the primary source of income, and are worried the industry will fold in on itself if it dries up. Companies that own third-party blockers earn good money, particularly by charging websites for displaying ads and ‘whitelisting’ their ads.

Last March, the criteria for "inappropriate advertising" was defined. In short, ads that interrupt the reading process and disrupt the flow of information will be blocked. And in particular, the coalition recommends avoiding pop-up ads, auto-play videos and ads that feature a countdown timer before you're able to click out of them. The coalition also created separate lists for desktop and mobile users. Examples of the inappropriate advertising can be found on the project's website. Google notes that, if at least one ad on the webpage violates these rules, all ads on this page will be blocked, even if other ads meet the criteria.

Ad blocker usage growing
According to Adobe and PageFair, global usage of ad blockers grew by 41 per cent from mid-2014 to mid-2015, and by 70 per cent between 2016 and 2017. The advent of ad blockers in Apple products in 2015 didn't have a massive impact, but rather, forced professionals to comprehend the trend, as well as to reconsider the measures they need to take to retain their advertising revenues.

Something similar may be happening now. Some in the industry see this new ad blocking feature as a natural evolution in online advertising, and are searching for more sophisticated ways to deliver their advertising messages, such as native, for example.

The bad thing about ad blocking is that it hurts worthy publishers. By the early 2000s, advertising was almost the only way to monetize free internet services for users. Advertisers also liked it for its targeting opportunities, web analytics, and also for its relatively low cost. And of course, digital marketers were not going to sit back and watch their audience and revenues decrease. Marketers need to come up with alternative channels and delivery formats to get to the target audience.

The need for an internet advertising standard is clear. Ads shouldn't annoy users, and at the same time, shouldn't be blocked. If there's no such standard, content creators will gradually disappear, and in the long run users suffer because of the degradation of content or widespread introduction of paid subscriptions.

In response to ad blocking, some seek refuge in native advertising. According to AdWeek, 72 per cent of users don't consider native advertising as annoying, and 86 per cent of them are ready to put up with it for the sake of free content. This means that loyalty to native advertising is much higher. And there are numerous studies and forecasts that predict a bright future for native. We believe that native is a step forward compared to the outdated formats of other media placements and can help to overcome the new ad blocking challenge.

Tackling the problem
With ad blocking being such a talking point in the digital marketing world at the moment, there has been much debate around what advertisers and publishers can do to help tackle the problem. In fact, Google itself will help website owners prepare for the advent of a built-in ad blocker in Chrome, with a guide to help web developers and publishers make ads that don’t drive users away. To clarify to developers what kinds of ads to avoid, Google is giving publishers a tool named the Ad Experience Report. It is designed to help publishers and website owners find ads that usually annoy users, get a handle on the Better Ads standards and learn how to apply them to their own sites.

In summary, to get your ads seen, you should steer clear of the following formats. On desktop, avoid pop-up ads with sound; prestitial ads with a countdown; and large, sticky ads. On mobile, avoid pop-up ads; autoplaying video ads with sound; prestitial ads; postitial ads with a countdown; full-screen scroll-over ads; flashing animated ads; and large, sticky ads. In addition, avoid an ad density higher than 30 per cent.

Follow these guidelines, and put the user experience front of mind, and the dawn of the Chrome ad blocker will do much less damage to your business than you might have thought.

"At the Mobile & App Marketing Webinar, you will hear from experts, including @tealium how to successfully engage wi… https://t.co/rh2w6mZnj4"
1 hour ago
"Steven Millman, SVP Research and Operations at @DynataGlobal considers the findings of a seven-country study lookin… https://t.co/C0VNLoq46f"
1 hour ago
"Mobile-first advertising company @TabMo has appointed three new team members to support the increased use of its Ha… https://t.co/9yui5CmM5n"
3 hours ago