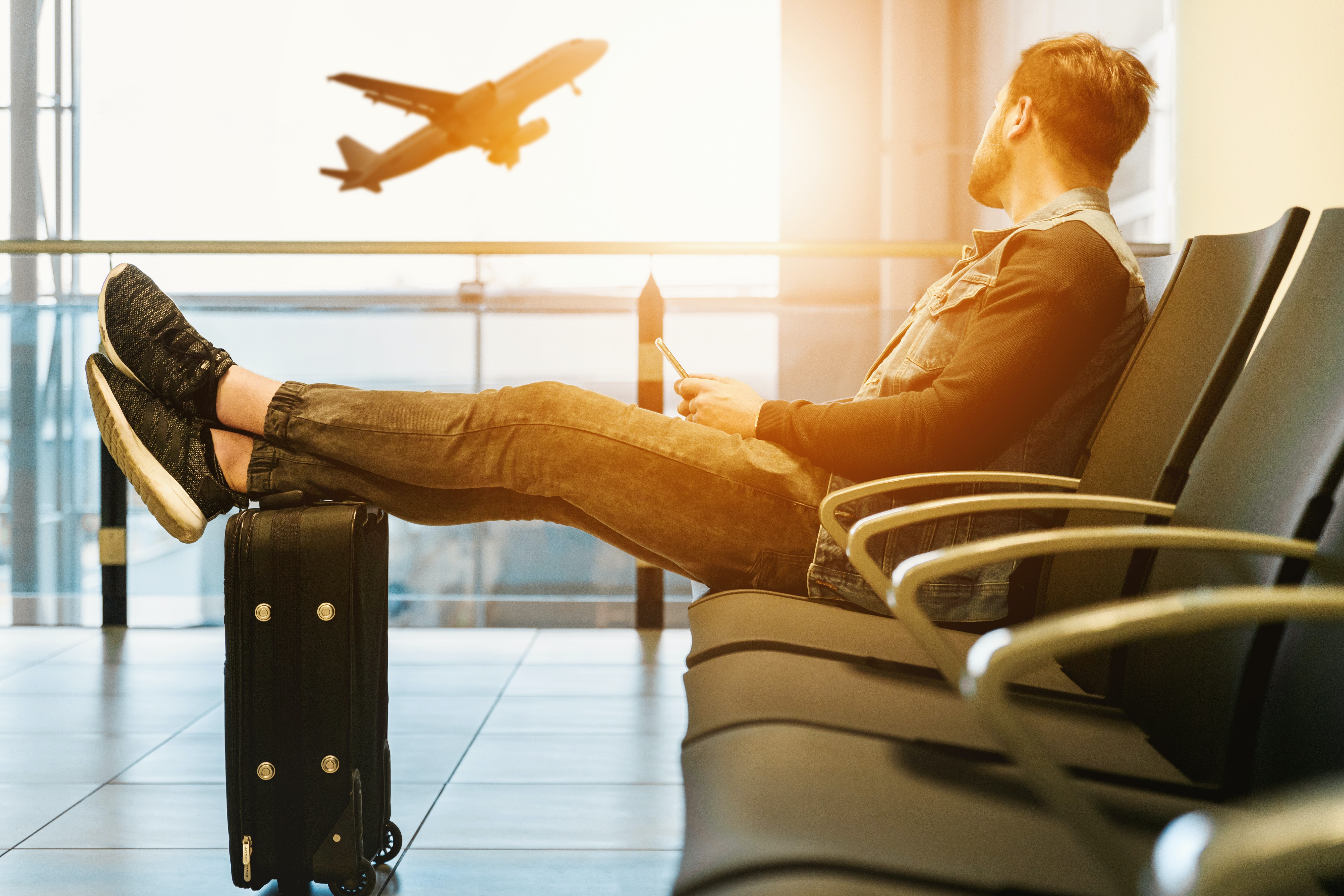 EE has become the first mobile phone operator to start charging UK customers to use their phones in Europe, according to the BBC.

Since 2017, UK consumers have, within reason, been able to use the minutes, texts and data included on their mobile phone tariffs when travelling in the EU.

EE had previously said it had no plans to reintroduce roaming costs after the Brexit trade deal struck at Christmas.

However, from January 2022 the operator will charge customers who join or upgrade their contract after 7 July £2 a day to use their tariff allowances in 47 European destinations. Customers will not be charged to use their phones in the Republic of Ireland.

EE is the first UK operator to officially reintroduce roaming charges, although O2 has said it will impose an extra “fair use” charge if customers use more than 25GB of data in a month.

From July, Three will be cutting its fair use limit from 20GB a month to 12GB and will charge £3 per GB above that.

According to a Sky Mobile spokesperson, Sky Mobile customers will not be charged roaming charges in EU countries and will be able to continue to use their data, call and text allowances as they do in the UK.

UK customers have been told that their operators will charge extra if they spend more than half their time overseas, generally measured by being in another country for more than 62 days in a four-month period.

The UK's trade deal with the EU said that both sides would encourage operators to have "transparent and reasonable rates" for roaming. These include a £45-a-month limit on the amount that customers could be charged for using mobile data abroad, avoiding so-called "bill shock" when holidaymakers return home, and requirements for customers to be informed when they have reached 80 per cent and 100 per cent of their data allowance.

EE said it would use revenues raised from the fees to “support investment into our UK-based customer service and leading UK network." 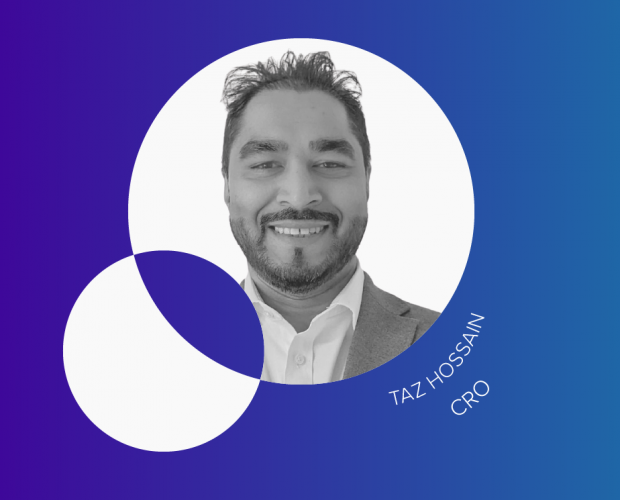