Facebook has been criticised by the Telecom Regulatory Authority of India (TRAI) for encouraging the public to contact the regulator to demand access to the company's 'Free Basics' web service, which offers users free access to a limited version of the internet.

Facebook urged users to express their support for the service to the regulator as part of its Internet.org initiative to offer free internet access around the world. The TRAI, which is currently considering the legality of the Free Basics service, has been flooded with almost 2m messages from the public.

A spokesperson for the TRAI has said that the vast majority of messages are identical and "do not address the specific questions" the agency has raised over net neutrality, and has asked Facebook and its users to submit more substantive messages.

The campaign began after the TRAI asked Reliance Communications, an Indian telecom, to stop providing Free Basics until it could make a ruling. Facebook says it has revised the language of its message to address the specific issues the TRAI raised.

"We are aiming to give people in India a voice in this debate and an opportunity to support Free Basics," said a spokesperson for Facebook.

The Free Basics service enables users to access limited internet services including Facebook and local government services via a smartphone without being charged for data. India has been an important market for Facebook recently, with CEO Mark Zuckerberg writing in the Times of India to defend the Free Basics service. Narendra Modi, Prime Minister of India, has met with Facebook multiple times and is an advocate of developing India's digital landscape.

However, many net neutrality advocates have criticised the Free Basics program, arguing it goes against the basic tenets of a free internet and closely mirrors Facebook's commercial aims, despite being billed as an altruistic endeavour.

Mahesh Murthy, a prominent Indian venture capitalist, has described Facebook's Free Basics program as "imperialism and the East India Company all over again," presented under the guise of "digital equality".

"What Facebook wants is our less fortunate brothers and sisters should be bale to poke each other and play Candy Crush, but not be able to look up a fact on Google, or learn something on Khan Academy or sell their produce on a commodity market or even search for a job," said Murthy. 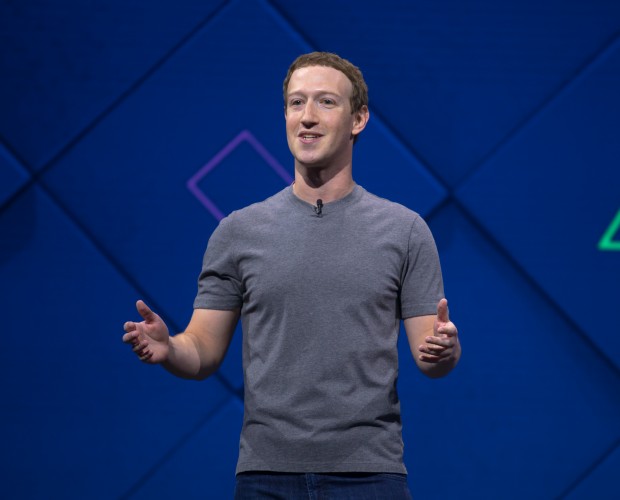 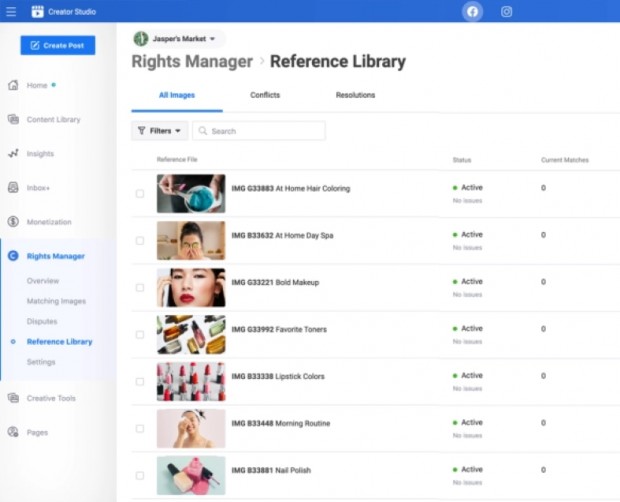